In March 2021, 51 percent of Americans said they trusted the “traditional media.” In less than a year, that number dropped to 40 percent.

“The I&I/TIPP Media Trust Indexes show continued weakening in early January in the public’s perception of the media, continuing a disturbing recent trend,” the pollster reports.

The Traditional Media Index, which includes such major legacy media as the Washington Post, New York Times, NPR and CBS, among others, fell to 40.2 in January from 43.3 in the final month of 2021, a 7% decline. January’s reading was the second-lowest since the index was created last March.

As the U.S. enters an election year, the media appear to have lost control of the political narrative, with near-record levels of mistrust.

The point is, this trend has been building for years, but appears to have gathered momentum since President Trump’s election in 2016 and the battle to remove him from office, the advent of in-your-face woke culture and the misreporting on the COVID-19 virus.

As the pollster notes, these headlines are nothing new. Gallup, Poynter, and others have been recording the decline of media trust for a few years, and sometimes, the numbers are worse for the media, much worse.

What matters here is not the number but the trend. Regardless of the pollster, the trend is a disaster for the “traditional” media, and why wouldn’t it be?

Over and over and over again, with the coronavirus, with the coverage of the mostly peaceful January 6 protest at the U.S. Capitol, with the Russia Collusion Hoax, with almost all things regarding Trump, the American people have been serially swindled and lied to by a media who show no remorse and no desire to improve. 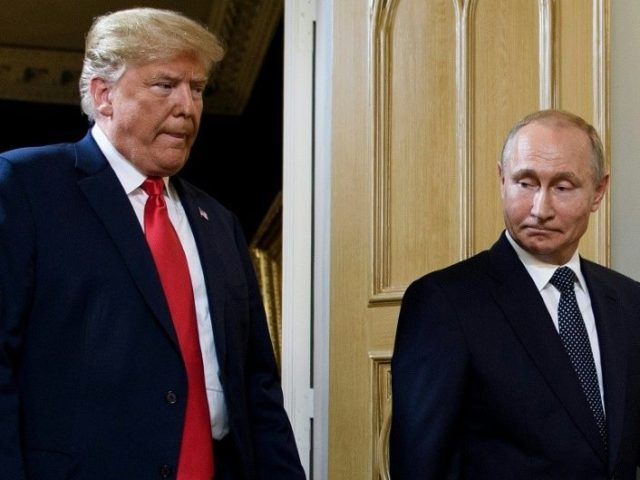 The poll also shows that trust in alternative media has dropped to an even lower 34.6 percent. But let’s look at how each is defined here.

Except for RealClearPolitics, the “alternative media” are described as openly right-leaning outlets, so, of course, that number will be lower. You would expect there to be less trust in media driven by ideology. However, the “traditional” media are supposed to be unbiased and fact-based. But when asked to use a word to describe the “traditional” media, the top word used was “biased.”

Here are the top words for that question::

With the media’s credibility goes their ability to influence and gaslight the public. In other words, this is grand news for democracy.