Like many others, I spent much of today watching in horror the shooting of 19 people including Rep. Gabrielle Giffords. It was a tragedy not only for the families of the victims but for all of America.

The shooter’s name was Jared Lee Loughner. Almost immediately the Left raced to say the shooting was the fault of Sarah Palin and the Tea Party, the Right countered that evidence shows Loughner was an ultra liberal. You wouldn’t know it by some of the coverage, but Loughner wasn’t a Democrat, Republican, Conservative or Liberal the guy was a die hard member of the Psycho Party. 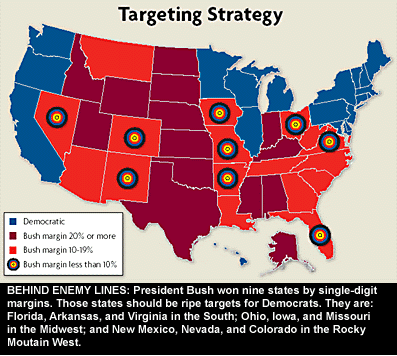 Markos Moulitsas, the head of the Daily Kos started it off the blame game feeding frenzy but backed off a bit when he realized that his site had also “targeted” Giffords 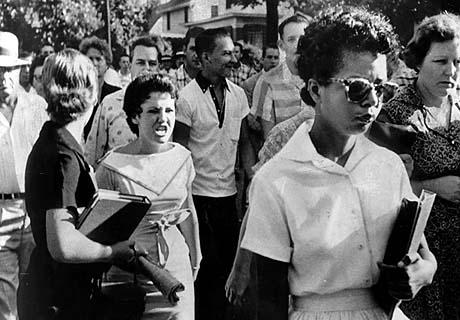 That kind of reaction is expected from the Kos guru whose progressiveness often supersedes his humanity.

Also not surprising was MSNBC’s Keith Olbermann who exploited the tragedy to rant against his usual opponents, Republicans, Sarah Palin, Tea Party and Glenn Beck. It is a wonder how he keeps his audience of 15 people.


Economist/ NY Times columnist Paul Krugman found a way to tie Glenn Back and Rush Limbaugh to the shooting:

You know that Republicans will yell about the evils of partisanship whenever anyone tries to make a connection between the rhetoric of Beck, Limbaugh, etc. and the violence I fear we’re going to see in the months and years ahead. But violent acts are what happen when you create a climate of hate. And it’s long past time for the GOP’s leaders to take a stand against the hate-mongers.

Then he disabled his comments because too many good people disagreed with him. By the way if anyone sees Krugman please let him know that MIT called, they want their PHD back, they say he is an idiot and he is giving the school a bad name.

The once proud CBS News ran their slanted version of the story, placing blame on Governor Palin:

But critics of Sarah Palin have already drawn a link between the shooting and the fact that the former Alaska governor put Giffords on a “target list” of lawmakers Palin wanted to see unseated in the midterm elections.

In March, Palin released a map featuring 20 House Democrats that used crosshairs images to show their districts. (You can see it here.) Critics suggested at the time that she was inciting violence by using the crosshairs imagery and for later writing on Twitter to her supporters, “‘Don’t Retreat, Instead – RELOAD!'”

Even CNN tried to exploit the horror for the progressive left by placing the blame on Sarah Palin and the right.

There were also people on the conservative side exploiting the tragedy, arguing that Loughner was a left-winger based on a tweet from a supposed high school friend and the fact that one of the killer’s favorite books was the Communist Manifesto.

All of this blame gaming is asinine. One could also say because Congresswoman Giffords is a big supporter of Israel, President Obama’s anti-Israel rhetoric caused the shooting of the representative, but that would be as idiotic as the other excuses. For Pete’s sake, today (Sunday) Pima County Sheriff Clarence Dupnik appeared on Fox News and implied that the reason for the shooting was the Congressional GOP’s blockage of President Obama’s agenda. This blame game is madness.

Both the right and left are wrong! The attempts to exploit this horrible event for political gain are disgusting. Just by watching his videos, you can tell that Jared Lee Loughner’s unspeakable act was not motivated by politics, it was the act of a very sick mind. The videos he put up on you tube were nothing but disjointed rantings about mind control,his hatred of religion, the gold standard and the abuse of the English language.

In conclusion, reading the second United States Constitution, I can’t trust the government because of the ratifications: The government is implying mind control and brainwash 0n the people by controlling grammar.

No! I won’t pay debt with a currency that’s not backed by gold and silver!

The guy is sicko and that is the story the media should have been telling. Shame on the media, instead of focusing on the horror of today’s shooting they spent the day focusing on blaming their usual political targets. It would be a much better world if MSNBC didn’t show serial hater Keith Olberman but instead showed nine-year-old ﻿﻿Christina Taylor Green, whose neighbors took her to meet Rep. Giffords today so she can see how government works. The nine-year-old lost her life today.

A neighbor was going to the Giffords event and invited Christina along because she thought she would enjoy it, said her uncle, Greg Segalini.

Christina had just been elected to the student council at her school. The event, held outside a Safeway supermarket north of Tucson, was an opportunity for constituents to meet Giffords and talk about any concerns they had related to the federal government.

“The next thing you know this happened. How do you prepare for something like this. My little niece got killed-took one on the chest and she is dead,” Segalini said outside the girl’s house.

Its incredible that CBS found the time to exploit the shooting for it’s own progressive slant, but didn’t have the time to show this picture, or to tell Christina’s story in their report. 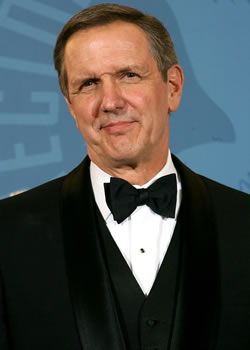 Christina was born on 9/11/01 thus her picture was ﻿﻿featured in the book by Christine Pisera Naman, entitled Faces of Hope, Babies Born on 9/11. Christina’s birth brought hope to America, taught us that in the face of tragedy life goes on. Her death was used by the media to destroy hope and generate political divisiveness, a sad tribute to this young girl’s life.