The tragedy of yesterday and the importance of identifying and preventing “lone wolf” attacks has been completely obscured by a shameful and uneducated attack of private citizens by the media and certain public figures who were elected to lead, not divide. 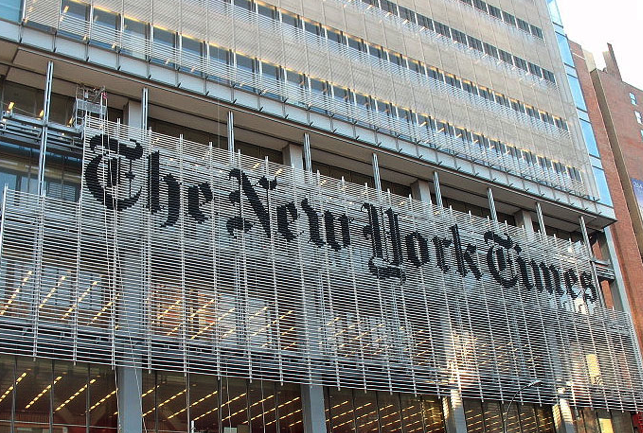 I watched as mainstream media double-downed on yesterday’s massacre by orchestrating a massive defamation against conservatives. It made me physically ill to watch corporate reporters abuse the title of “news” in order to prostitute the dead for an agenda. It made me sad to see a litany of threats against conservatives on Twitter, Facebook, in my inbox. I was told I and other conservatives were “murderers,” that Palin should “burn in hell” that Andrew Breitbart “has blood on his hands.” I guess that isn’t considered the same “violent rhetoric” they opposed. I watched as Markos Moulitsas singled out Sarah Palin’s target map while defending the scrubbing from his own website threatening posts against Giffords by his writers.

I watched as a partisan sheriff in Pima County Arizona gave a press conference and electioneered instead of doing his job.

I watched as progressives ran with the false narrative that the shooter, Jared Lee Loughner, was an Afghan veteran tea party member who hated illegal immigrants. Every single word in that last sentence, except his name, is a proven lie, but many progressives discovered that they valued the opportunity to make opportunity from tragedy more than the sacredness surrounding the lives lost that day.

We’ve heard over and over “don’t politicize this.” I said it all day online. Andrew Breitbart wrote a post at Big Journalism before the culprit was identified imploring all to refrain from politicizing the tragedy no matter the shooter’s political identification. I watched as conservatives were attacked simply for defending themselves against the false narratives that the leftist media used to attack them.

This tragedy was politicized. It was politicized by Sheriff Clarence Dupnik. It was politicized by Markos Moulitsas, MSNBC, the George Soros employees at Media Matters, and more, all who incited a wave of threats and violent atmosphere towards conservatives. I’d wager most never had to live with the amount of death threats against them or their families for speaking their minds but the people who send them to me, Palin, Breitbart, and other good conservatives too numerous to mention cite the exact same rhetoric that these irresponsible mouthpieces are pushing.

Are they hoping for a second, dare I say quasi-political assassination? This time of conservatives?

They feel no remorse for their behavior and they don’t see the irony in faux-condemning the tragedy of yesterday while inciting hatred and violence against their political opponents.

So let’s momentarily indulge the left and discuss rhetoric. Like this:

birthday__girl: Kill every single #tcot member. Shoot every single one in the head. Kill their children. #teaparty

LovelyDame6 (makeup artist): I really don’t like to use the word HATE but I hate #SarahPalin #teaparty ignorant fucks!!!!!! If you were just offended by my tweet , Good!

DrunkMacGyver: @SarahPalinUSA YOUR violent rhetoric is to blame for shootings like you and Beck. Both should be locked the fuck up!

SikkCaden: I want to take an opportunity to say fuck Glenn Beck & Fuck Sarah Palin. You have blood on your hands and I hope karma kisses your forehead.

LawyerBetty: SOOO @sarahpalinusa how do u feel now that your Tea Party nut jobs have committed murder?? Your nothing but a new age Hitler!

wipe the board clear of as many Republicans as we can …

A key component of this effort is to destroy their most beloved leaders.

Oh, wait, that was an older post. I mean more recent rhetoric: 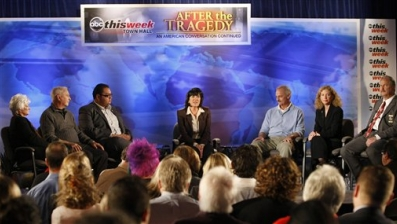 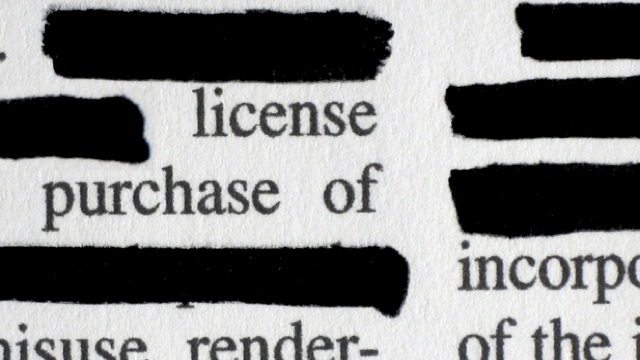 A message to progressives: By all means, hang Senator Joe Lieberman in effigy.

Again, apologies. I meant recently. It gets so confusing because it all sounds the same.

But violent acts are what happen when you create a climate of hate. And it’s long past time for the GOP’s leaders to take a stand against the hate-mongers.

Then there’s the whole issue of the bullseye map: 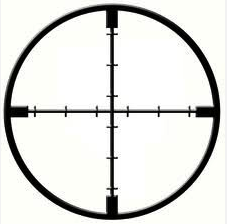 The map appears on this page of the Democratic Leadership Committee website (dated 2004 during the Bush years). 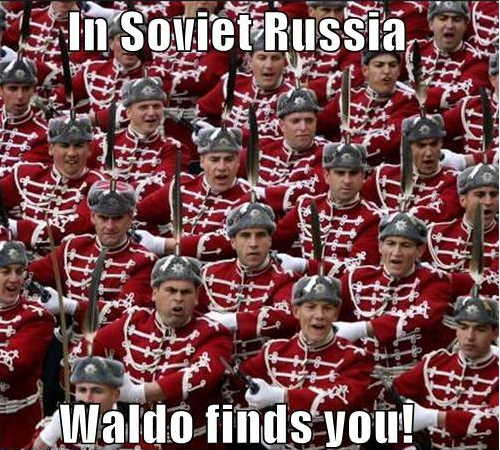 I’d be remiss to exclude the Kos Target List.

I’m told by progressives that you can’t compare Kos’s list to Palin’s because Kos uses the word “hit list” and “target” and Palin uses graphical crosshairs and progressives value graphics as being more incendiary than words.

Good to know that progressives value something, at least.

Do you see how we could do this all day long, the tit-for-tat? If the left really wants to politicize this tragedy and engage in the blame game, they will lose, not due to the sheer tackiness of going all Paul Wellstone, but because if you compare violent incidents between the tea party and the left, you will not find an incident with which to indict the tea party. If there was such a violent occurrence, the tea party would no longer exist.

But conservatives don’t care about who’s politically right or wrong right now; they care about the victims of this tragedy and how to prevent lone wolf attacks in the future. Before offering so much as a prayer for Rep. Giffords, Moulitsas and other hysterical partisans embarrassed themselves by immediately deciding that the suspect must be a tea partier, except that there isn’t a tea partier whose favorite books include The Communist Manifesto and Mein Kampf – dare I say the way many leftists do?

Communist Party table at the progressive One Nation rally, 10/10. CPUSA was a listed sponsor of the leftist event.


So let’s go over what we know about Jared Lee Loughner:

– The Communist Manifest and Mein Kampf are his favorite books

– He hated government – as opposed to wanting a more accountable government

– He had no regard for human life

Show me a tea partier that has this same list. I challenge every single person mentioned in this article to do so or else they will go down in history as the biggest liars in media. Prove it.

Now show me a leftist who has this same list.

Jared Lee Loughner was a sick individual, period, who had been waving red flags for a very long time and left warning signs all over the Internet. He didn’t belong to a group, but if the left insists on putting him in one, they better check their premises: he isn’t tea party.

Think again, left. Do you really want to throw aside concern for the victims so you can fail at scoring political points? Do you, mainstream media, want to aid and abet this sad trick for political relevancy of an ideology voters historically rejected on November 2nd? Is it worth the last vestiges of your credibility?

What does it say about an ideology that instead of peacefully coexisting together, realizing that the majority of us have the same goals but different means of achieving them, exploits a tragedy and prematurely – and very incorrectly – pushes the narrative that somehow, a public desire for a more accountable government is a call to violence? What does it say about an ideology whose weak attempt at denunciation of violence actually incites violence and threats against their ideological antithesis?