Daily Kos proprietor Markos Moulitsas spent most of the day yesterday on Twitter lamenting the “dangerous rhetoric” from conservatives. 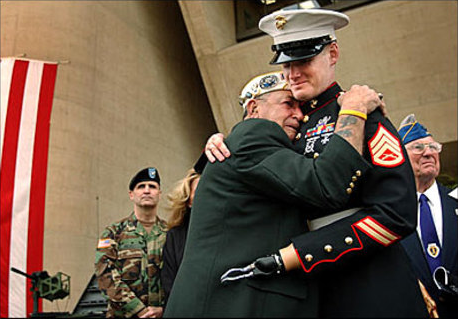 Rick Wilson points us to this classic Markos post:

Hence our need this year to take advantage of this perfect Democratic storm to not just win, but to utterly wipe the board clear of as many Republicans as we can catch in this wave.

A key component of this effort is to destroy their most beloved leaders.

There is a sudden realization on the right that they are on the precipice of losing not just their majorities, but some of their most cherished voices. We have been blessed with an opportunity to help that process along.

They’re already expecting to lose. You want to see them truly crushed …

What was that about dangerous rhetoric, again?

We took screenshots in case Markos tries to hurriedly scrub his site if incriminating posts like he did yesterday (we have this saved page, too): 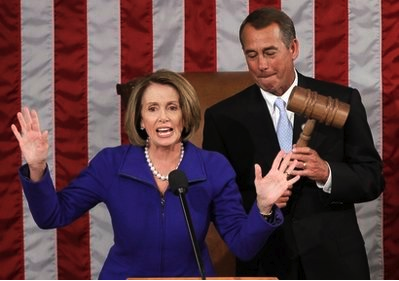 Also check out Kos’s “target” list (on which Giffords was listed). If we’re going to play the asinine game of metaphorical maps, we can go tit-for-tat all day.

Also check out the Democrat Leadership Committee target list, again, on which Giffords was listed.