Several Republican state attorneys general, led by Virginia’s Jason S. Miyares, have written a letter to Google demanding answers from the company on the manipulation of search results related to crisis pregnancy centers. 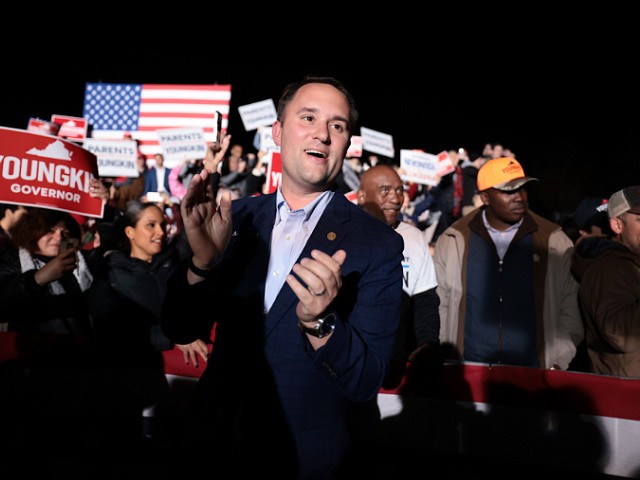 The Republican AGs’ concern that Google will cave to these left-wing demands is well founded, as Google made numerous changes to its privacy policies to protect “healthcare privacy” to prevent enforcement of abortion laws — which they do not apply to legitimate healthcare privacy.

For example, Lori Trahan (D-MA) wrote to Google and other tech companies, “Data collected and sold by your company could be used by law enforcement and prosecutors in states with aggressive abortion restrictions. Additionally, in states that empower vigilantes and private actors to sue abortion providers, this information can be used as part of judicial proceedings.”

At the same time Google’s far-left “Alphabet Workers Union” demanded Google remove any abortion-related data, which could be used to enforce pro-life laws.

There’s no indication that any law enforcement plans on using any of this data. Nonetheless, Google announced that “if our systems identify that someone has visited” an abortion clinic “we will delete these entries from Location History soon after they visit.”

It also announced it would make it easier for users of Google-owned FitBit to easily “delete menstruation logs.” The idea that red states are going to use menstruation logs to enforce pro-life laws is even more baseless, but Google seems happy to feed the panic.

Google has characterized this move as “additional steps we’re taking to protect user privacy around health issues.” However, Google has shown no concern for user privacy when seeking real healthcare.

For example, Google collaborated with healthcare giant Ascension in a secret data collection scheme called “Project Nightingale.” Hundreds of its employees had access to the data tens of millions of patients, non-anonymized, including private healthcare records including hospitalizations, lab results, and medications. The doctors and patients whose healthcare information was given were not informed.

As for using its location data for healthcare privacy, Google and Apple developed “contact tracing” — the now discredited prevention method to track citizens’ movements and notify them if they were in contact with someone who had coronavirus.