In a message to Adams, Facebook wrote, “You can’t post or comment for 3 days. This is because you previously posted something that didn’t follow our Community Standards. This post goes against our standards on harassment and bullying, so only you can see it.” 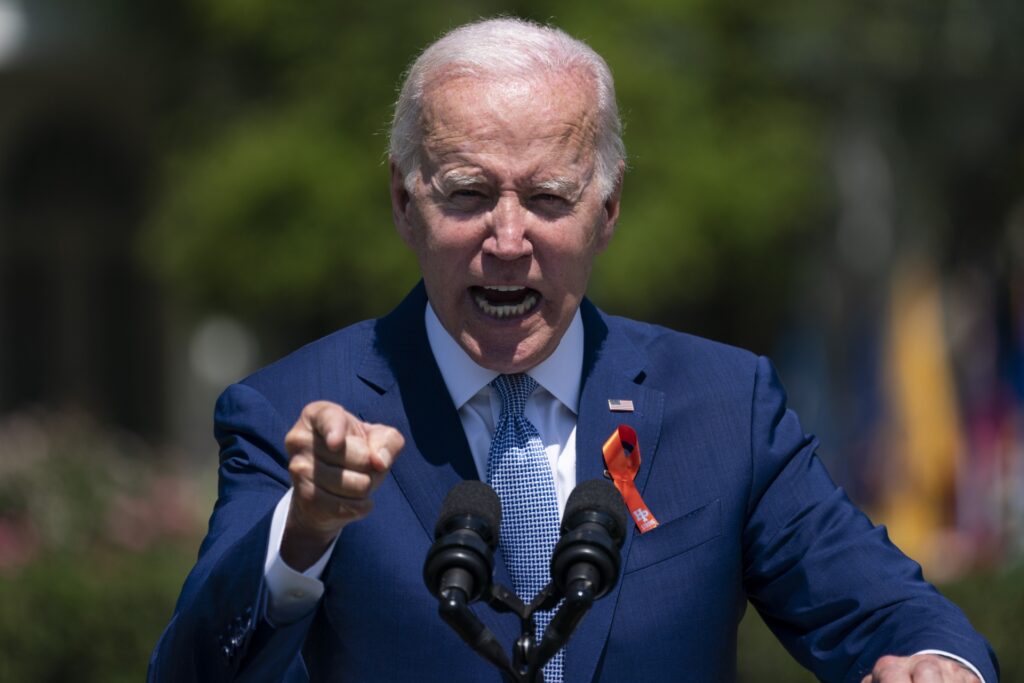 Adams’ Facebook post in question included a photo of his gas pump totaling $113.80, alongside the caption, “When you hate an individual more than you love your country, these are the results.”

“Anyone that voted for Biden over Trump should hang their head in shame. It was a selfish, short-sighted, self-harming and weak act — and one also extremely difficult to forgive,” Adams added.

Facebook just punished my page with 1.5 million followers because I criticized Joe Biden.

Free speech is under attack. pic.twitter.com/TnyOnYTvsB

Facebook went on to say that Adams is able to “request a review and follow up if we got the decisions wrong.”

In a follow-up tweet, Adams revealed that after appealing Facebook’s decision, the social media platform is “standing by their claim that telling Biden supporters to hang their heads in shame violates their community standards.”

“I wonder if they’re going to start removing all the content attacking Trump supporters?” Adams asked.

Facebook is standing by their claim that telling Biden supporters to hang their heads in shame violates their community standards.

I wonder if they're going to start removing all the content attacking Trump supporters? https://t.co/j6MZ1IwZNw pic.twitter.com/gqqaFhkRwH