Snap, the parent company of social media platform Snapchat, suffered a 36 percent drop in share price in intraday trading on Friday following the release of the company’s poor second-quarter results and the announcement of plans to slow hiring. The Silicon Valley company has lost almost two-thirds of its market value in 2022.

Snap shares dropped by more than 36 percent in intraday trading on Friday after the company released poor second-quarter results and said that it plans to slow hiring as it attempts to manage weak revenue growth. Co-founders Evan Spiegel, the CEO, and CTO Bobby Murphy agreed to new employment contracts that will allow them to remain in their position until at least January 2027. 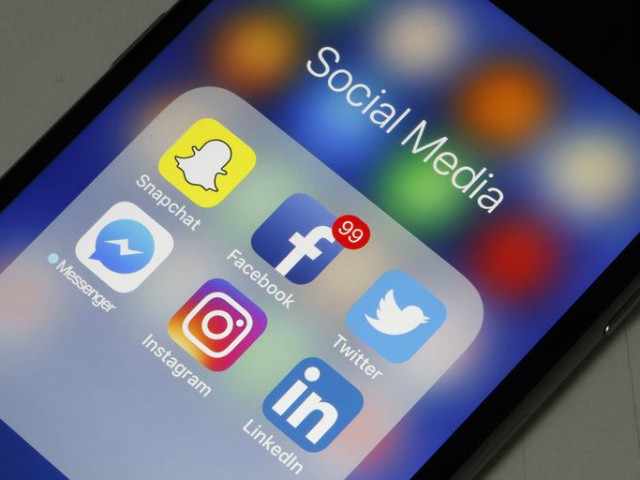 CNBC reported the following financial figures for the company:

In a letter to investors, Snap said that it will not be providing guidance for the third quarter because “forward-looking visibility remains incredibly challenging.” The company added that revenue so far in the period is “approximately flat” from a year earlier. Refinitiv noted that analysts expected to see sales growth of around 18 percent, making the latest figures particularly disappointing.

The company stated in the letter: “We are not satisfied with the results we are delivering, regardless of the current headwinds.” Snap’s stock has lost almost two-thirds of its value in 2022. Snap said in May that it wouldn’t meet the second-quarter guidance it set the prior month, resulting in a 43 percent plunge in the share price. Snap cited a macroeconomic environment that was deteriorating much faster than expected as the reasoning behind the failure.

“The second quarter of 2022 proved more challenging than we expected,” Snap said in an investor letter. Snap said that it now plans to “substantially slow our rate of hiring, as well as the rate of operating expense growth.”

Snap claimed that the slowing demand for its online ad platform and the recent 2021 Apple iOS update and privacy changes resulted in poor ad revenue. The company also claimed competition from companies such as TikTok has resulted in marketers pulling back on their ad spending.