The Wall Street Journal states in a recent article that Microsoft’s latest moves in the gaming and online community space show that while Facebook is attempting to shape the future of the online metaverse, Microsoft isn’t going to allow the social media giant to control it so easily.

In an article titled “Microsoft shows Meta won’t own the ‘Verse,” the Wall Street Journal notes that tech giant Microsoft recently acquired video game developer Activision Blizzard for the massive sum of $69 billion. This purchase brought popular game franchises like World of Warcraft and Call of Duty under the Microsoft banner, allowing the company to seriously boost its video game business. 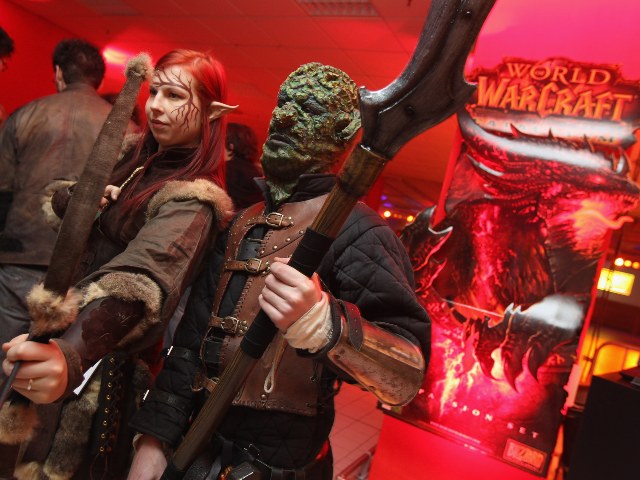 But Microsoft isn’t only focused on gaming, on a call discussing the acquisition on Tuesday the term “metaverse” was mentioned seven times by Microsoft executives. The company’s clear ambition in the digital space resulted in Facebook (now Meta) suffering a 4 percent drop in share price.

While Facebook founder Mark Zuckerberg has been the loudest evangelist of the metaverse over the past few months, Microsoft has quietly been embracing its own version of the concept for years now. The company was discussing the metaverse with investors as far back as mid-2017—four years before Mr. Zuckerberg began using the term with gusto in his company’s calls, according to a transcript search through S&P Global Market Intelligence.

Whatever shape the metaverse takes, it is clear that the $2.3 trillion titan once best known for Windows, spreadsheets and “Clippy,” the anthropomorphic paper clip office assistant, will be a big player—perhaps even bigger than the company that has made the concept its namesake.

Meta is still a social-media advertising business whose metaverse ambitions remain years away. The company plans to break out the financial results from its Facebook Reality Labs starting this year, but analysts project the Oculus business that represents most of that will account for just 1% of the company’s total revenue over the next three years, according to Visible Alpha.

The WSJ notes that early versions of the metaverse have existed for some time, large online communities of gamers interacting in games such as Roblox, Fortnite, and even Microsoft’s Minecraft could all technically be considered the metaverse. A digital realm where people explore virtual worlds, socialize, and buy things with virtual currency.

Microsoft’s Activision Blizzard purchase gives the company access to almost 400 million monthly active players, many of whom are prime candidates for the transition into a new type of internet, an even more immersive metaverse that could allow the software giant to go head-to-head with Mark Zuckerberg’s ambitions.