Google rigged auctions for ads on its marketplace to ensure that buyers favored by the company won bids at inflated prices, resulting in more profits for the company, according to findings from a multi-state antitrust lawsuit led by Texas AG Ken Paxton.

According to the lawsuit, Google’s goal was to reverse the trends of regular third parties winning advertising auctions, which the Masters of the Universe considered as hurting its interests. The Silicon Valley giant set out to make sure it wouldn’t happen on a regular basis. 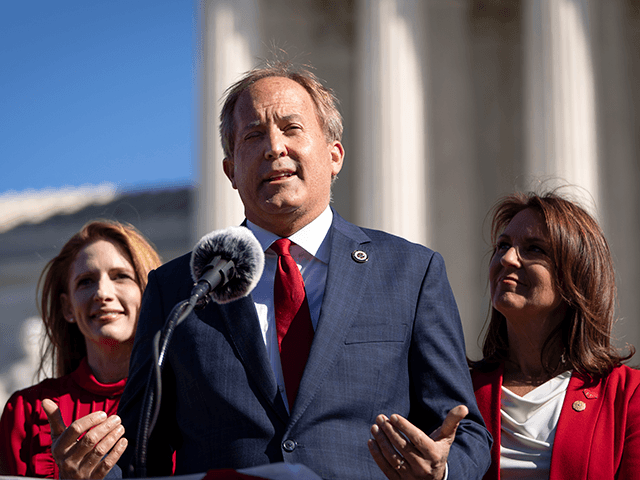 Via the Daily Mail:

To accomplish this the gTrade team developed a number of secret auction manipulation schemes, the most notable of which was codenamed ‘Project Bernanke’.

The project is said to have aimed to manipulate auctions to put money into a ‘Bernanke pool’ to be later spent inflating Google’s bids to ensure they won over non-Google buyers.

Google allegedly developed three different versions of Project Bernanke – one known as ‘Bell’, a second as ‘Global Bernanke’ and a third with an unknown name.

Google is alleged to have made $228 million a year by manipulating the exchange to artificially lower the clearing prices for third-party publishers’ advertising inventories.

Google also allegedly used the scheme to favor publishers that grave preferential access to AdX, its ad exchange network. The report claims that USA Today was the recipient of such favoritism.

Via the Daily Mail:

It appears the Bernanke project would then drop the NYT’s and WSJ’s revenues from AdX by up to 40 per cent, then use those siphoned revenues to inflate the bids of advertisers using Google Ads to bid on USA Today’s ad inventory.

Publishers have reacted with outrage to the findings, denouncing the scheme as “utterly dishonest” and a “staggering breach of trust” according to the Daily Mail.