Cardinals quarterback Kyler Murray is lashing out at critics questioning his work ethic after news broke that his new contract requires him to complete four hours of game study a week, implying he would not do so otherwise.

During a press conference on Thursday, Murray lashed out at the questions.

“I feel it’s necessary (to talk), with what’s going on regarding me, and the things that have been said about me,” Murray said, according to CBS Sports. “To think that I can accomplish everything that I’ve accomplished in my career and not be a student of the game, and not have passion and not take this serious, is almost disrespectful, and it’s almost a joke.” 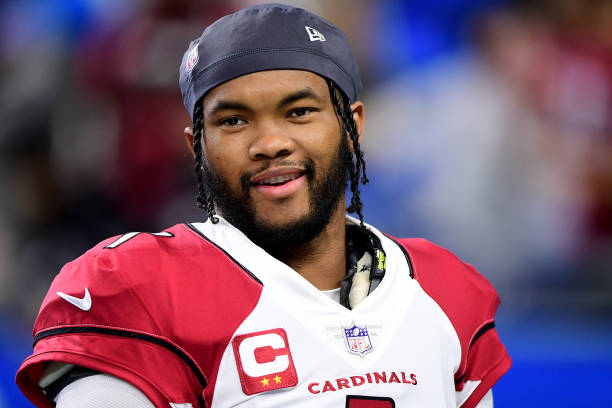 Kyler Murray, #1 of the Arizona Cardinals, smiles before a game against the Detroit Lions at Ford Field on December 19, 2021, in Detroit, Michigan. (Emilee Chinn/Getty Images)

He went on to add that there is no way he can go out and play without being prepared.

“I’m flattered, I’m honestly flattered that, at my size, I can go out there and not prepare for the game and not take it serious,” he added.

“It’s disrespectful to my peers, to all the great athletes and great players that are in this league,” he continued. “This game’s too hard, to play the position that I play in this league, it’s too hard (not to study). … It’s funny, but to those of you out there that believe I’d be standing here today, in front of ya’ll, without having a work ethic and without preparing, I’m honored that you’d think that, but it doesn’t exist. It’s not possible.”

He insisted that he has given an “incomprehensible amount of time, and blood, sweat and tears” to his job but did not address the contract clause. 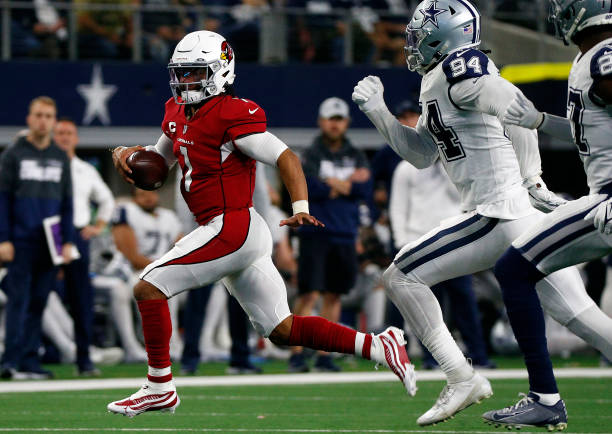 Kyler Murray #1 of the Arizona Cardinals runs the ball against the Dallas Cowboys at AT&T Stadium on January 02, 2022, in Arlington, Texas. (Richard Rodriguez/Getty Images)

However, as CBS noted, Murray has downplayed the need for reviewing game film in the past. In a recent report by the New York Times, the player was offhanded about game review.

“I’m not one of those guys that’s going to sit there and kill myself watching film,” Murray said. “I don’t sit there for 24 hours and break down this team and that team and watch every game because, in my head, I see so much.”

Still, while there was a bit of drama during the negotiation of his contract, there were no reports that coach Kliff Kingsbury has been heard dissing Murray over his game prep, the AP noted.