Two of baseball’s outstanding black players have now been added to the National Baseball Hall of Fame in Cooperstown, New York.

On Saturday, seven more members were added to the Hall of Fame, including one player who has been deserving since the beginning of pro-baseball, and another who selflessly promoted the game even in the face of discrimination, according to CBS News.

For one of the inductees, the honor was more than 100 years in coming. John W. Jackson — who played as Bud Fowler — was actually the first black player to break into the white league when he started playing professionally in the 1870s.

Many imagine Jackie Robinson as the one who broke the color barrier, but it was really Bud Fowler who began playing with white players before there even was a Negro League. 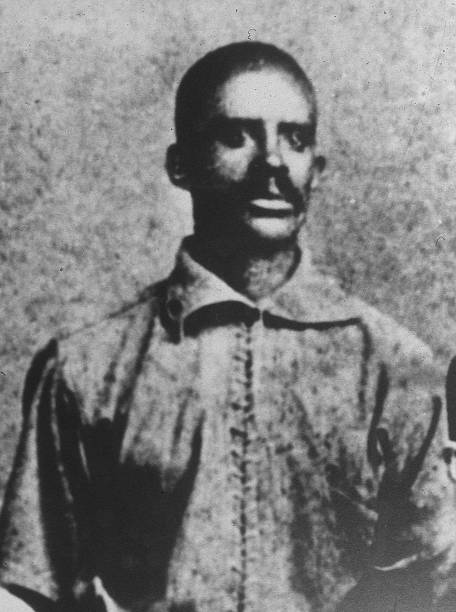 Born in 1858, Fowler played alongside his white teammates for ten years before racial issues caused him to hang up his cleats.

By the 1920s, the Negro League was showing Americans that good baseball wasn’t segregated by race, and John Jordan “Buck” O’Neil was one of the many excellent players who plied that circuit.

O’Neil played for the Kansas City Monarchs and later was a major league scout. He was also the first Black coach in the majors when he joined the Chicago Cubs. 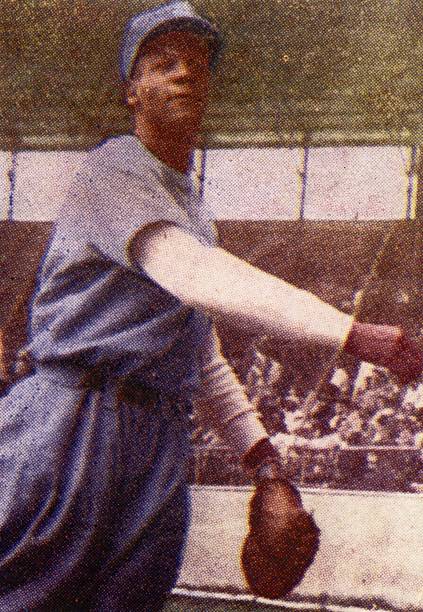 Buck O’Neil, playing first base for the Almendares Scorpions in the Cuban winter league, poses for this photo baseball card, issued in 1948 in Havana. (Mark Rucker/Transcendental Graphics, Getty Images)

O’Neil died in October of 2006, and just missed the cut for induction that year, but still agreed to give an address during the ceremony for the 17 players who were admitted at the time.

“I’ve done a lot of things I liked doing,” he told the crowd. “But I’d rather be right here, right now, representing these people that helped build a bridge across the chasm of prejudice. … And I’m proud to have been a Negro League ball player.”