Despite that he didn’t create it, a media company co-founded by LeBron James is looking to get trademark protection for the phrase “Shut Up and Dribble.”

James’ company, Uninterrupted, filed for trademark status for the phrase last week, according to USA Today.

The company that claims it is an “athlete empowerment brand” wants to own the phrase for items including “downloadable virtual goods, namely, computer programs featuring footwear, clothing, headwear, eyewear, bags, sports bags, backpacks, sports equipment, art, toys and accessories for use online and in online virtual worlds.”

The phrase, of course, was actually created by Fox News host Laura Ingraham who back in 2018 blasted LeBron James for speaking out about politics instead of keeping his mind on his sport. 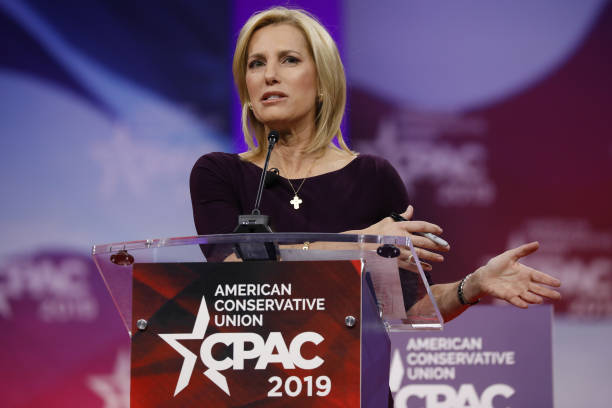 When James was heard attacking Donald Trump, Ingraham dismissed his political machinations, saying that James is “someone who gets paid $100 million a year to bounce a ball.”

“Keep the political comments to yourselves. Shut up and dribble,” she added. 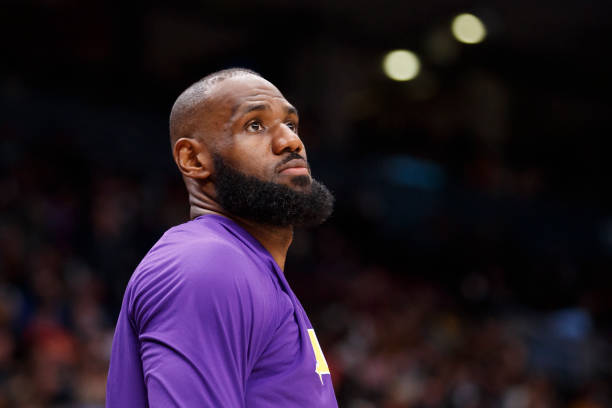 LeBron James #6 of the Los Angeles Lakers warms up ahead of their NBA game against the Toronto Raptors at Scotiabank Arena on March 18, 2022 in Toronto, Canada. (Cole Burston/Getty Images)

Ingraham’s taunt became a major story for several cycles as Democrats lined up to call Ingraham a “racist.” And now James wants to own the phrase he didn’t create and that he and his surrogates called racist.

No word yet if Ingraham will dispute someone else trying to trademark something she created.