Mississippi resident Nancy New, who, along with her son Zachary ran a non-profit called Mississippi Community Education Center, has already been convicted of fraudulently spending state welfare money. New alleges that Gov. Bryant directed her to pay the NFL player out of the state grant money she was handling. 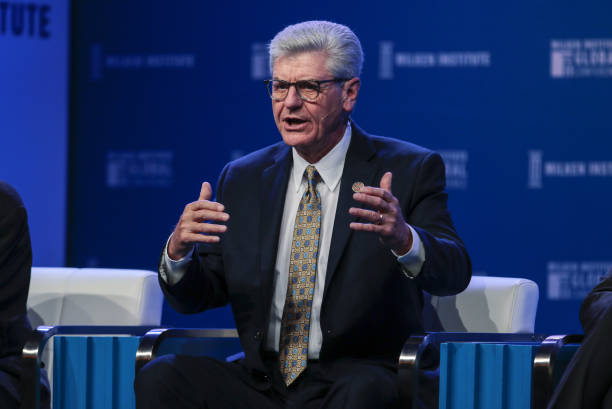 New, a friend of the governor’s wife, Deborah, exchanged jail time for her cooperation in further prosecutions over the fraud. But the Mississippi Department of Human Services is still suing her to return up to $19 million in misspent public funding.

The Bryants have been shielded from the evolving case until now as New alleges in a court filing that Gov. Bryant knew what she was doing and even participated.

“Defendant reasonably relied on then-Governor Phil Bryant, acting within his broad statutory authority as chief executive of the State, including authority over MDHS and TANF, and his extensive knowledge of Permissible TANF Expenditures from 12 years as State Auditor, four years as Lieutenant Governor, and a number of years as Governor leading up to and including the relevant time period,” New told the court.

New added that Bryant and other state executives ordered her “to provide $5 million on behalf of the State of Mississippi to Prevacus, Inc. during a meeting with Jake Vanlandingham at Brett Favre’s home.” 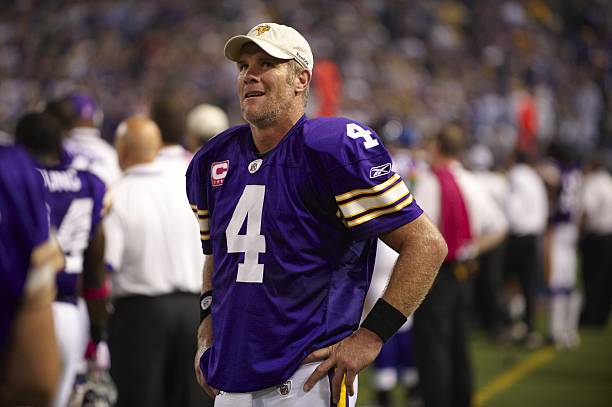 Prevacus, a company developing drugs to treat concussions, was reportedly given $2.1 million in state funding.

The welfare waste scandal has been called the largest public embezzlement scheme in Mississippi history.

Correction: This article originally stated, incorrectly, that the Mississippi Department of Human Services filed a lawsuit against former Governor Phil Bryant, alleging he redirected $1.1 million in state welfare money to NFL legend Brett Farve.  That allegation was in fact made in a court filing by defendant Nancy New  in response to a complaint filed against her, and the story has been updated accordingly.