LINCOLN, Neb. (AP) — The University of Nebraska-Lincoln has made a change to its cartoon mascot Herbie Husker to eliminate confusion about the meaning of a hand gesture he makes that some people connect with white supremacy.

In the original depiction of the mascot, which debuted in the early 1970s, Herbie’s left hand made the “OK” sign with the index finger and thumb forming a closed circle. In recent years, some hate groups have come to use the gesture as a sign for white power — three straight fingers make a ‘W’ and the circle formed next to an extended finger make a ‘P.’

“The concern about the hand gesture was brought to our attention by our apparel provider and others, and we decided to move forward with a revised Herbie Husker logo,” Nebraska Athletics said in a statement to The Associated Press. “The process of changing the logo began in 2020, and we updated our brand guidelines in July of 2021. The revised logo is now the only Herbie Husker mark available to licensees.” 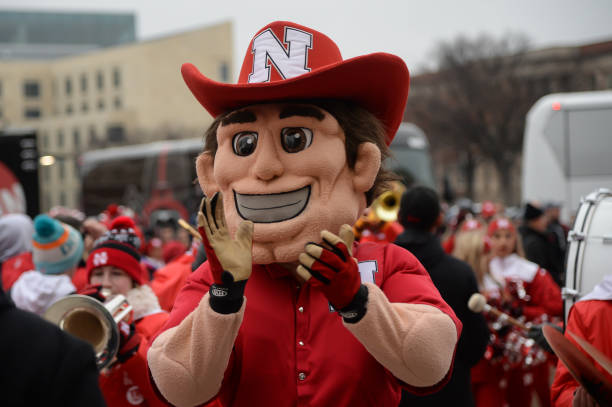 LINCOLN, NE – NOVEMBER 17: The mascot for the Nebraska Cornhuskers lead the team to the stadium before the game against the Michigan State Spartans at Memorial Stadium on November 17, 2018 in Lincoln, Nebraska. (Photo by Steven Branscombe/Getty Images)

The change was first reported by the online news site Flatwater Free Press.

The Anti-Defamation League lists the OK hand gesture in its Hate Symbols Database and explains the altered meaning originated on an internet bulletin board five years ago.

The ADL description: “A common hand gesture that a 4chan trolling campaign claimed in 2017 had been appropriated as a symbol meaning ‘white power.’ Used by many on the right — not just extremists — for the purpose of trolling liberals, the symbol eventually came to be used by actual white supremacists as well. Caution must be used in evaluating instances of this symbol’s use.” 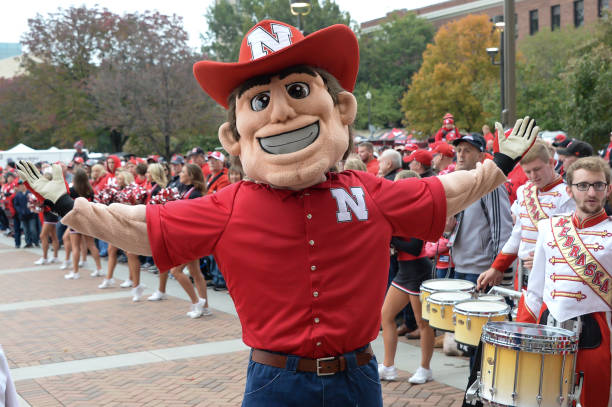 LINCOLN, NE – OCTOBER 14: The mascot for the Nebraska Cornhuskers performs before the game against the Ohio State Buckeyes at Memorial Stadium on October 14, 2017 in Lincoln, Nebraska. (Photo by Steven Branscombe/Getty Images)

The revision to Herbie was so subtle that Scott Strunc of Omaha, owner of one of the largest Huskers merchandise stores, said he didn’t notice it until it was shown to him by a reporter.

Strunc said he had no idea the OK sign could have a different meaning. He said he understands why the university made the change.

“It’s just the world we live in,” Strunc said.