Legendary quarterback Tom Brady has decided to call an end to his playing career after 22 years in the National Football League, according to ESPN.

The news was tweeted by ESPN’s Jeff Darlington and Adam Schefter on Saturday afternoon.

Tom Brady is retiring from football after 22 extraordinary seasons, multiple sources tell @AdamSchefter and me. More coming on https://t.co/b1HxijCoJE. pic.twitter.com/lgwoH4dATL

The news follows a torrent of speculation touched off by a report from CBS NFL reporter Jason LaConfora that Brady would announce his future plans in the near future. 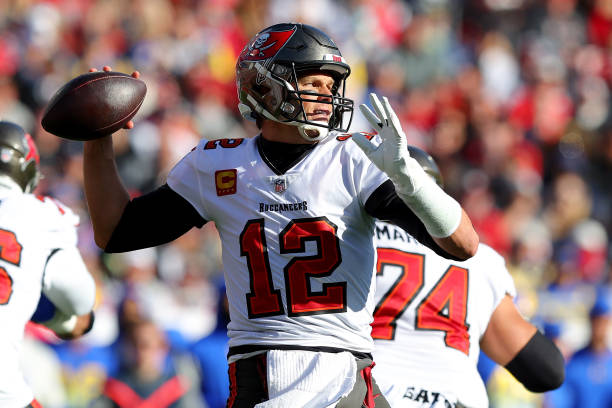 TAMPA, FLORIDA – JANUARY 23: Tom Brady #12 of the Tampa Bay Buccaneers throws a pass in the second quarter of the game against the Los Angeles Rams in the NFC Divisional Playoff game at Raymond James Stadium on January 23, 2022 in Tampa, Florida. (Photo by Kevin C. Cox/Getty Images)

Brady said many times this season that he planned to play at least one more year in the NFL, but speculation that he’d hang up the cleats picked up steam before last Sunday’s divisional round loss to the Rams. In a recent interview, Brady said he had no interest in a farewell tour and that pointed to a retirement announcement because a return for another season would have wound up being exactly that.

Brady wasn’t able to add an eighth Super Bowl title this year, but he went out at the top of his game. Brady set a career high with 5,316 passing yards and led the league with 43 touchdown passes while helping the Bucs to a division title. The three-time NFL MVP is the NFL’s all-time leader in completions, passing yards, and passing touchdowns and he’s won five Super Bowl MVPs to go with every postseason record a quarterback could hope to achieve. 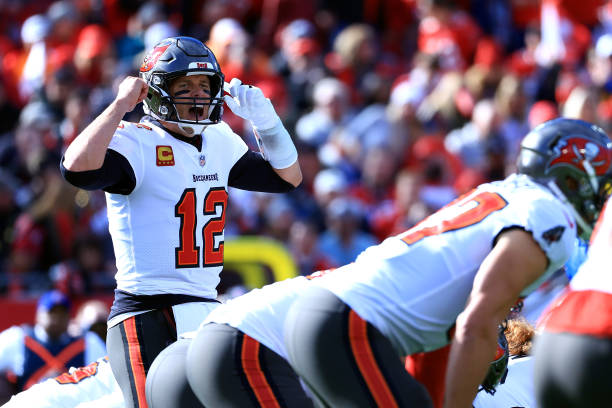 TAMPA, FLORIDA – JANUARY 23: Tom Brady #12 of the Tampa Bay Buccaneers reacts at the line of scrimmage during the first half against the Los Angeles Rams in the NFC Divisional Playoff game at Raymond James Stadium on January 23, 2022 in Tampa, Florida. (Photo by Mike Ehrmann/Getty Images)

Brady will be a shoo-in first-ballot Hall of Famer and is widely regarded as the greatest quarterback to ever play the game.