Surabian said both parties in the “Washington establishment” couldn’t have made it more abundantly clear what they care about most — instead of the American people — when they write blank checks to Ukraine, endless wars, and the military establishment instead of securing the border, finishing the wall, and helping everyday working Americans.

“It tells you everything about the demented priorities in the swamp in Washington, DC,” he added, which is why there needs to be “new blood” in the Senate that wants to help Americans at large.

Discussing “new blood” and an “all-star team” of candidates such as J.D Vance, Ted Budd, Adam Laxalt, Herschel Walker, and Blake Masters, Surabian agreed with Boyle that Congress would look a lot different next year, when some, if not all, of these candidates are elected. 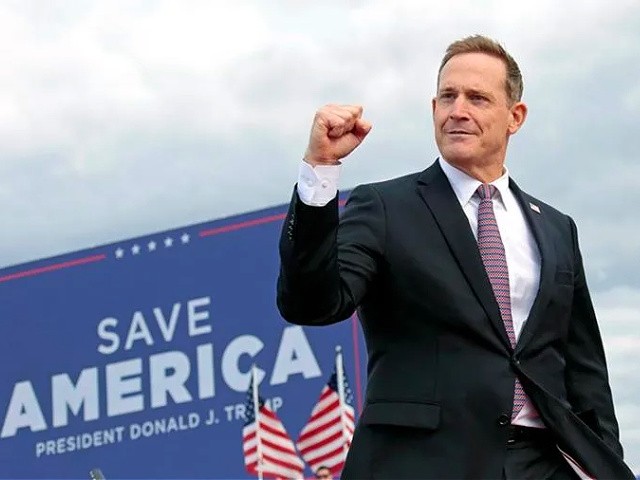 “We need some new blood; enough is enough,” Surabian continued. “Enough is Enough with the old conjures, the old guys who have been there for too long… so many of these guys, they might be nice people. But do they ever talk to anyone outside the beltway? No, they’re of the beltway, by the beltway, for the beltway. And that’s what needs to change. So when you talk about people like Blake Masters, and J.D. Vance, and Adam Laxalt, and Ted Budd you’re talking about people. Herschel Walker, who want to bring new energies into the Senate. You know, all of them.” 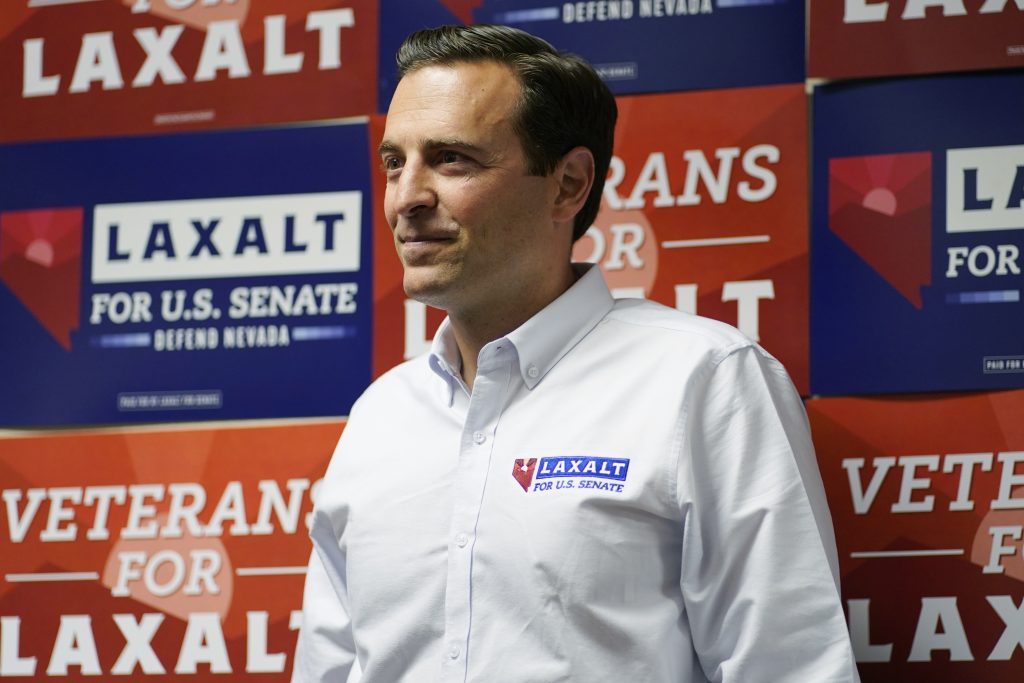 “All of the candidates I just mentioned are all much younger than the average Senator currently serving,” Surabian further explained. “I think we need a generational change in the Senate. And hopefully, that’s what this Senate class brings. And hopefully, it also brings candidates who remember the voters who sent them there, and that’s the key match. These are all great, guys. Adam Laxalt is a total, Ted Budd is a total American First warrior, Blake Masters and J.D. Vance are two of the most impressive candidates…any of us have seen in the last decade. These guys have the potential to go into the Senate, work with people like Josh Hawley, work with people like Rand Paul, and turn that institution on its head. And Lord knows it’s an institution that needs to get turned on its head.” 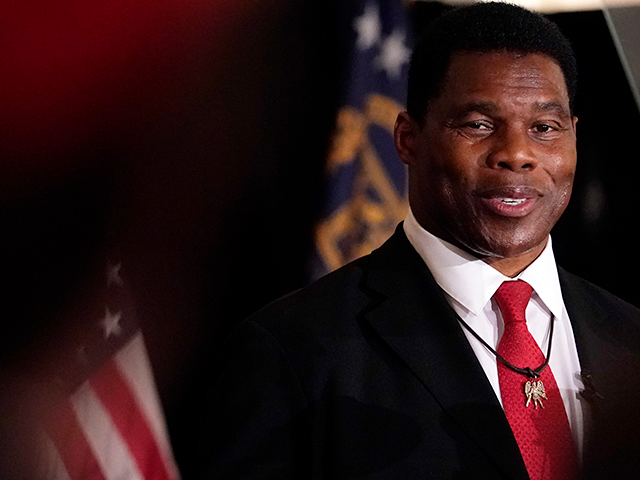 Surabian, a senior adviser to Vance’s Senate campaign, also commented on Democrat Rep. Tim Ryan (D-OH), who Vance is running against in November. 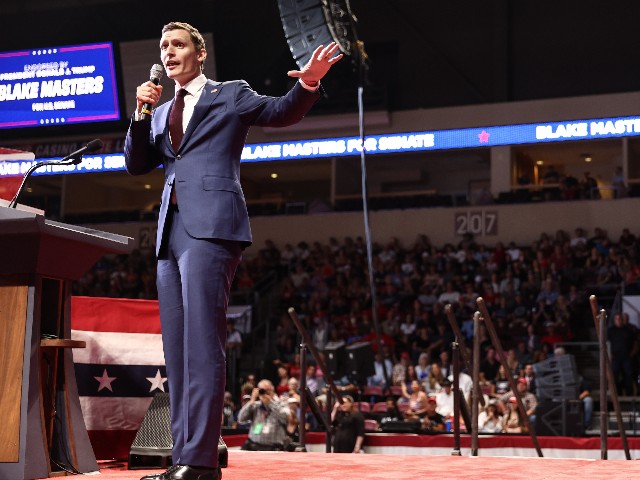 Aiming at Ryan, Surabian said he had been a 20-plus year politician in the House who thinks he deserves a promotion to be in the Senate after being one of the most “all talk, no action, career politicians” who has “never had a real job,” and has “never got anything done” for the people of Ohio. He added that Ryan has voted with President Joe Biden and Speaker Nancy Pelosi (D-CA) 100 percent of the time, along with Rep. Alexandria Ocasio-Cortez (D-NY) 95 percent of the time, and has a voting record closer to a radical Democrat than the independent he claims to be. 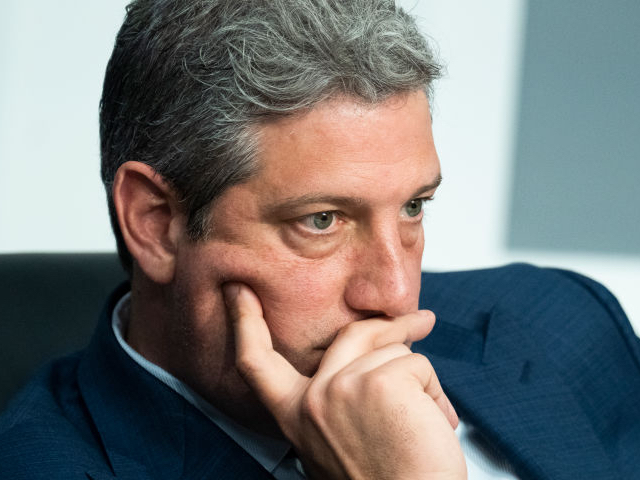 “There’s something special about how big of a fraud Tim Ryan is; there’s something special about how shameless he is. This guy will look at the camera and just lie, and he will lie to the people of Ohio because he doesn’t respect the voters in Ohio,” Surabian explained. “He is a guy who thinks he deserves a promotion. Even though he has never gotten anything done for the people, even though he has absolutely betrayed the middle-class people who sent him to Washington, he sold them out for AOC. He sold them out for the Green New Deal — which he supported. And he can’t be trusted.

In order to elect a new class of senators across the country, Surabian said, “We need all the Patriots, all the conservatives in Ohio, to get engaged and get in this fight because we are dealing with a shameless Democrat. The entire Democrat media smear machine is running at 10 out of 10. Right now, the smear machine is out there lying about J.D., [and] they’re lying about other Republican candidates across the country. The smear machine is in full gear. And we need help to fight against that. We need help to defend against the lies, against the smears, because we all know that the media will work in lockstep with these Democrats to try to prevent a wave this election.”