New York Democrat House candidate Josh Riley called out the “D.C. Democratic establishment” for having “out of touch” talking points he “would lose all credibility” with in a video posted this week.

Riley, who is running in New York’s Nineteenth Congressional District, was seen in the June 25 video from the Democratic Primary Forum in Delhi, NY bashing the talking points given to candidates — more than likely by the Democrat Campaign arm ran by New York Rep. Sean Patrick Maloney (D-NY) — as “wildly out of touch,” adding that he “would lose all credibility” from repeating them.

“Yeah, I got to be honest, folks. A lot of it is really bad right now. I don’t know if I’m supposed to say that, but it’s… The D.C. Democratic establishment is doing no favors,” Riley said in a video first reported by Fox News.

“The talking points that come out of Washington from the Democratic Party are so wildly out of touch with the conversations we’re all having with each other across this community,” the Democrat continued, blasting his party.

“You get talking points from the Democratic establishment in Washington to go tell people that the economy is great. ‘Go tell people that jobs are booming and Joe Biden is the best jobs president ever’ is what they tell you to say,'” Riley added.

He determined that in “reality,” if he were to “show up and say” the “out of touch” talking points to “folks around the kitchen table,” he “would lose all credibility” and they would “think [he] was crazy.”

However, this would not be the first time a Democrat candidate or member has blasted the Democrat Campaign arm, or Maloney, for being out of touch.

Former New York Democrat Rep. Max Rose, unseated by Rep. Nicole Malliotakis (R-NY) in 2020, has also trashed the program he’s a part of from the Democrats’ campaign arm that was trying to help him reclaim his old seat. 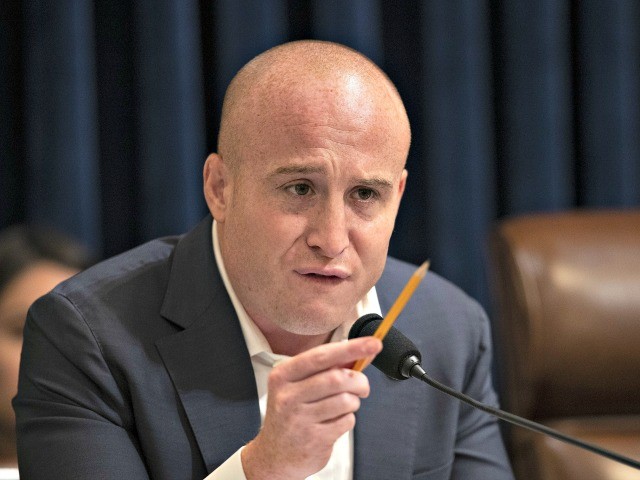 After the Democratic Congressional Campaign Committee (DCCC) announced that Rose would be a part of a program aimed to provide a helping hand in getting them elected in tough races, a clip emerged of Rose trashing the committee and the program.

“Now, when it comes to national Democrats, they’re not going to win this race either. They can only lose it. Time and again, they come into this race with their high-powered consultants and absolutely no knowledge of what’s going on,” Rose said of the committee trying to come in and “help” run his race.

“They run a cookie-cutter race, and it fails time and again. I have said over and over again that any type of DCCC Red to Blue designation and three dollars will get you on the subway — nothing more,” he added.

Additionally, retiring Rep. Stephanie Murphy (D-FL) also unloaded on President Biden, and the DCCC in the past for steering the Democrat party into oblivion come the November midterms. 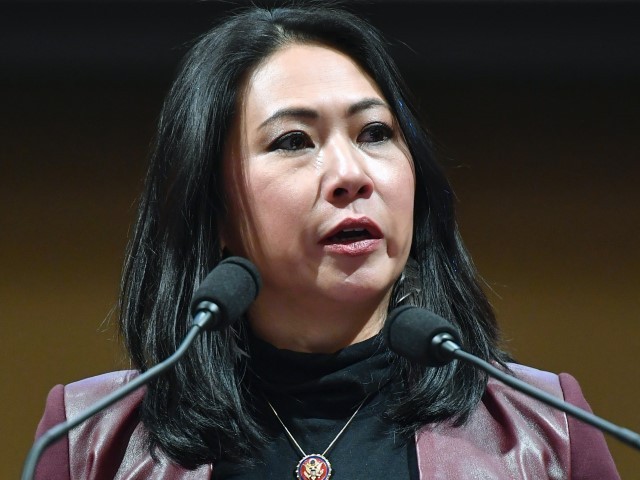 Complaining to the Politico Playbook that Maloney only has self-interest in pushing members to vote for radical policies in hopes he gets to be the party’s leader one day, he also stated that the party should not promise “rainbows and unicorns” to everyone when the “political reality is such narrow margins in the House and a dead-even Senate.”

The Republican’s campaign arm spokeswoman Samantha Bullock responded to the attacks on the Democrat party from within, stating, “The lies Sean Patrick Maloney and the DCCC are peddling are so bad even their own candidates can’t stomach spewing them.”