The wide open field comes as a result of the state legislature’s redrawing the district, which is believed to lean Republican. The new district includes Davidson, Maury, Marshall, Lewis, Williamson, and Wilson counties. Because of that, Republicans believe the winner of this race could very well defeat Rep. Heidi Campbell (D-TN) in the general election.

The primary election takes place Thursday, August 4. Several GOP candidates are on the ballot for the newly drawn Fifth Congressional district, including former Tennessee House Speaker Beth Harwell, former Brigadier General and Tennessee Army National Guardsman Kurt Winstead, and Maury County Mayor Andy Ogles, the last of whom has been endorsed by the conservative House Freedom Fund (HFF). Notably, Harwell recently touted an endorsement from the Fraternal Order of Police, and Ortagus, who was kicked off the ballot, has endorsed Winstead and joined his campaign.

Other candidates include Jeff Beierlein, Natisha Brooks, Geni Batchelor, Timothy Bruce Lee, Stewart Parks and Tres Wittum. Three more were slated to appear on the ballot but ran into a snag earlier this year.

This race has remained a subject of controversy after the Tennessee arm of the Republican National Committee (RNC), the Tennessee GOP, reinterpreted its bylaws, blocking primary ballot access for several candidates, including Morgan Ortagus, Robby Starbuck, and Baxter Lee. 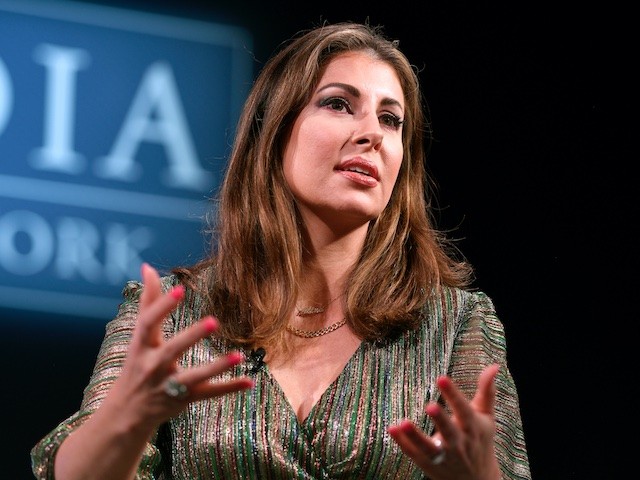 Some party insiders viewed Ortagus and fellow candidate Robby Starbuck as carpetbaggers, because they were new to middle Tennessee, having moved there in the past couple years, and so for the past several months these Tennessee GOP insiders devised a number of strategies to try to keep Ortagus and Starbuck off the ballot.

This effort led to a wave of legal action, to no avail. The GOP state party chairman maintained that the three candidates failed to meet the GOP’s requirement of voting in three of last four primary elections in the state. However, Breitbart News reported that the claims made by Scott Golden, chairman of the Republican Party of Tennessee, were “contradicted by the bylaws themselves and also by public comments from another candidate and from Golden himself just a few weeks earlier”:

The actual bylaws from the Tennessee GOP define the term “bona fide Republican” in multiple places. In the first such instance in the bylaws, on page three, it says for a candidate to qualify as a “bona fide Republican” he or she “shall have voted in the last three Statewide Republican primaries” in his or her “county of residence during those primary elections.” This particular section describing that terminology is under the section that describes members of the state executive committee, or SEC, of the Tennessee GOP. A footnote explains that the voting requirement follows people who move from state to state or county to county — and that the so-called “Statewide Republican Primaries” do not need to be in Tennessee.

Regardless, the state’s Supreme Court ultimately ruled that the Tennessee Republican Party did nothing wrong in keeping the candidates off the ballot. Starbuck, however, is running as a write-in candidate:

Tennessee: Don’t forget that tomorrow is Election Day! Our volunteers and I will be at the polls. If you have ANY issues DM me and we’ll help sort it out but hoping for a smooth day! If you want to help at all at the polls email [email protected] 🇺🇸🇺🇸🇺🇸🇺🇸🇺🇸🇺🇸🇺🇸🇺🇸🇺🇸🇺🇸🇺🇸🇺🇸🇺🇸 pic.twitter.com/uuwrRnAn8o

The state does not have runoffs, meaning the candidate with the highest percentage of the votes will win the primary.

“I would say we’ve got some great candidates running. All of them have worked extremely hard. You know, it’s been an interesting election because of, you know, some of the rules of the Republican Party that we’ve been through so, but the nine candidates that are on the ballot, have all worked very hard and you know, done the groundwork and legwork and in a district that is, you know, fairly compact,” Golden, the state’s GOP party chairman, told Breitbart News.

“They all … deserve kudos for getting out there and putting their name out there,” he added, promising that the Tennessee GOP looks forward to “helping the Republican nominee go forward towards November.”