According to Lindsay Whitehurst and Alanna Durkin Richer of the AP, the ruling “threatens to upend firearms restrictions across the country as activists wage court battles over issues including age limits and bans on AR-15-style guns.”

Moreover, they suggest that the ruling came at a bad time, one in which President Biden and Democrats in Congress are pushing for even more gun control throughout the country.

Jonathan Lowry, chief counsel of the gun control lobby’s Brady campaign, suggested that the SCOTUS decision means that money that could be spent implementing gun control will now have to be spent defending it in court.

Lowry noted, “Basically, the Supreme Court has given an invitation for the gun lobby to file lawsuits against virtually every gun law in America.”

On July 14, Breitbart News pointed to a Washington Times column suggesting the Bruen ruling puts all types of gun control in the crosshairs of gun rights groups. 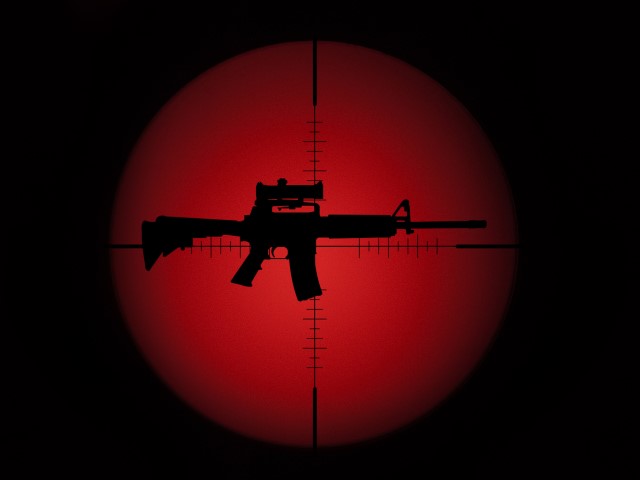 Breitbart noted that certain gun controls in states other than New York were done away with shortly after the ruling.

The Second Amendment Foundation is seeking to challenge a federal ban on handgun purchases by people 18 to 20 years old, and the Firearms Policy Coalition (FPC) is pointing to the Bruen decision as it seeks to have New York’s “assault weapons” ban ruled unconstitutional.

FPC claims, “There is no constitutionally relevant difference between a semi-automatic handgun, shotgun, and rifle. While some exterior physical attributes may differ — wood vs. metal stocks and furniture, the number and/or location of grips, having a bare muzzle vs. having muzzle devices, different barrel lengths, etc. — they are, in all relevant respects, the same.”