Most Americans are not interested in President Joe Biden running for president again, and less than a quarter of Biden 2020 voters believe he should throw his hat in the ring again, recent surveys show.

The latest Premise Poll asked, “Do you believe Joe Biden should run for President in 2024?” 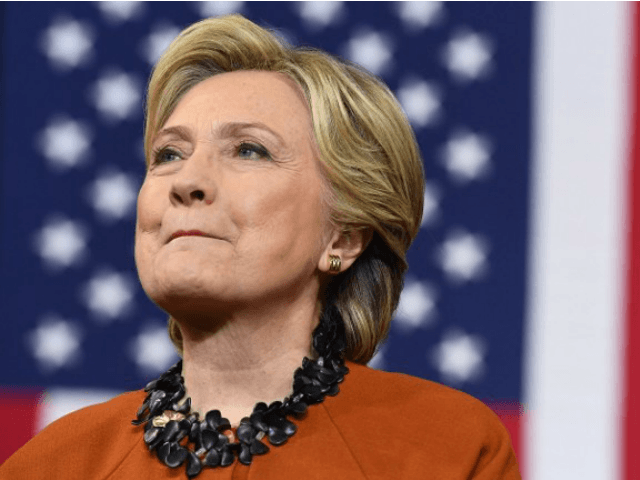 The results coincide with a recent survey from TheEconomist/YouGov, which found 58 percent saying Biden should not run again in 2024. Just 17 percent said he should.

According to that survey, a plurality of Democrats, 37 percent, do not believe Biden should run again in 2024, followed by 34 percent who are not sure and 28 percent who believe he should.

Perhaps more shocking, less than a quarter, 24 percent, of 2020 Biden voters want him to run again in two years. A plurality of Biden 2020 voters, 38 percent, said he should not.

That same survey found that 65 percent consider Biden to be a weak leader, and of those, 41 percent say he is “very” weak.

The surveys come as Americans continue to grapple with 41-year-high inflation and an economic recession, despite the White House’s dismissal.