Florida Gov. Ron DeSantis (R) spoke out on Wednesday against the Biden administration’s vaccine mandate for members of the military.

“[Biden] still insists on imposing vax mandates through the federal government. Yes, we’ve beat him on the business mandate. We’ve not complied with the medical mandate. But they’ve kicked people out of military based on these COVID shots. They’re trying to kick people out of the National Guard around the country based on these,” DeSantis said at a press conference.

“These are shots where you take all these boosters and still get infected. There is no justification to impose those mandates on anybody, and whether it’s federal contractors…whether it’s how some of these people in the military have just been treated so horribly — this is just wrong,” he added.

DeSantis said hopefully Biden would use his recent COVID-19 infection as an opportunity to admit he was wrong about imposing mandates and reverse his policies and “let people earn a living.”

People are being forced to “choose between a job they need and a shot they don’t want,” he said.

DeSantis joins a growing chorus of Republican voices opposing the Biden administration’s vaccine mandate on members of the military.

The opposition has grown louder as the effects of the mandate have become clearer.

Biden’s Defense Secretary Lloyd Austin imposed the mandate in August 2021, and since then, nearly 7,000 service members have been involuntarily discharged from the military. 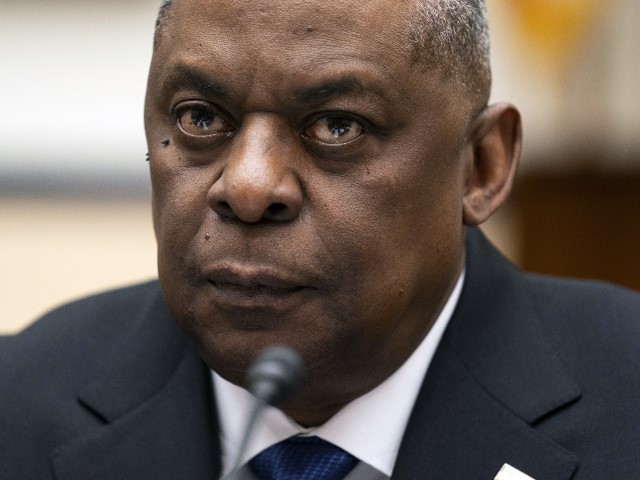 After a deadline for National Guard members and Army reservists to be fully vaccinated passed on June 30, the Army barred approximately 60,000 soldiers from deploying, training, or being paid for federal duty, or collecting time towards retirement.

The potential discharge of tens of thousands of troops comes as the military is facing a historic recruiting crisis, which has forced the Army to downsize for the first time ever due to recruitment difficulties.

The Chairman of the Joint Chiefs of Staff Gen. Mark Milley earlier this year downplayed losing troops over the vaccine mandate. 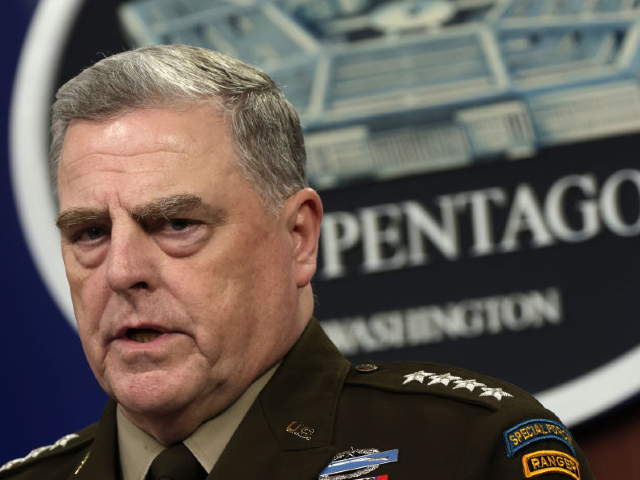 Chairman of the Joint Chiefs of Staff General Mark Milley participates in a news briefing at the Pentagon May 23, 2022 in Arlington, Virginia. (Alex Wong/Getty Images)

“The numbers are very low, by the way, of those that are refusing to be vaccinated, and they’re even lower. I mean, it’s tiny the numbers that are actually being asked to process out. So I think it’s manageable, and I think that I would prefer that everybody just go ahead and get vaccinated,” Milley responded to questioning by Rep. Jim Banks (R-IN).

Pentagon leaders have vowed to continue the mandate, insisting it is a readiness issue, but National Guard officials have acknowledged that losing tens of thousands of service members could impact its readiness.

Lt. Gen. Jon Jensen, director of the Army National Guard, told the Associated Press in a recent interview, “When you’re looking at, 40,000 soldiers that potentially are in that unvaccinated category, absolutely there’s readiness implications on that and concerns associated with that.”

“That’s a significant chunk,” he added. 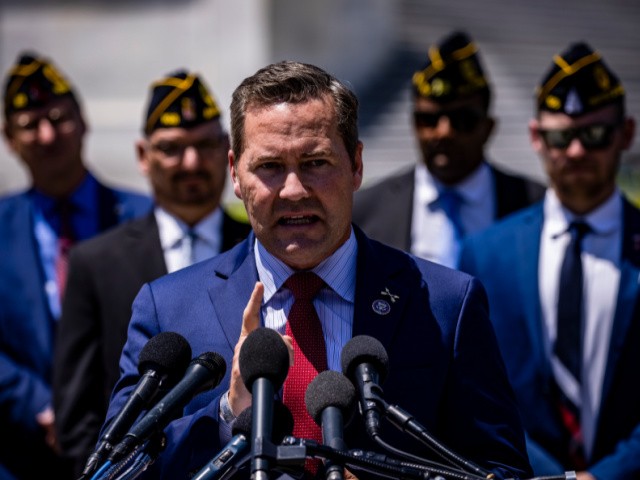