Roll Call reports that the House Rules Committee pulled an “assault weapons” ban from consideration Wednesday amid news that some Democrats are not going to support it.

Roll Call noted that “the punt comes as Democrats have tried to build political momentum for gun control measures beyond a rare bipartisan bill to address gun violence that Congress passed last month.” 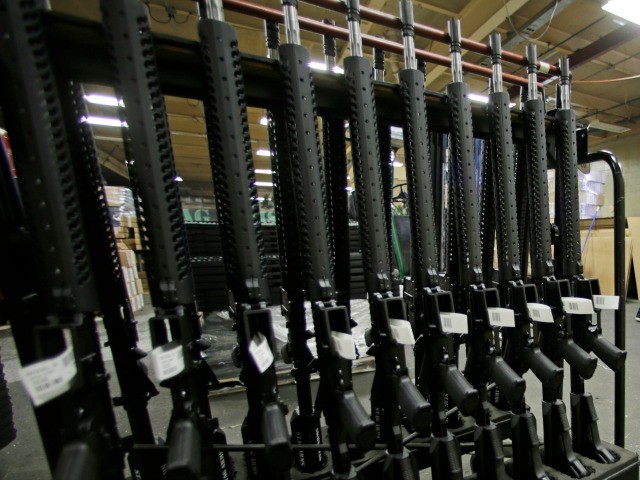 With this week’s vote on the ban canceled, House Speaker Nancy Pelosi (D-CA) released a statement suggesting the measure may be taken up in August when the House reconvenes.