Most likely voters say it is “absolutely” necessary for a candidate to share their views on a variety of issues — including guns and abortion — in order to have their support, an Echelon Insights survey released this week found.

The survey asked respondents, “When you are deciding how to vote, how important is it that a candidate share your views on each of the following issues?” 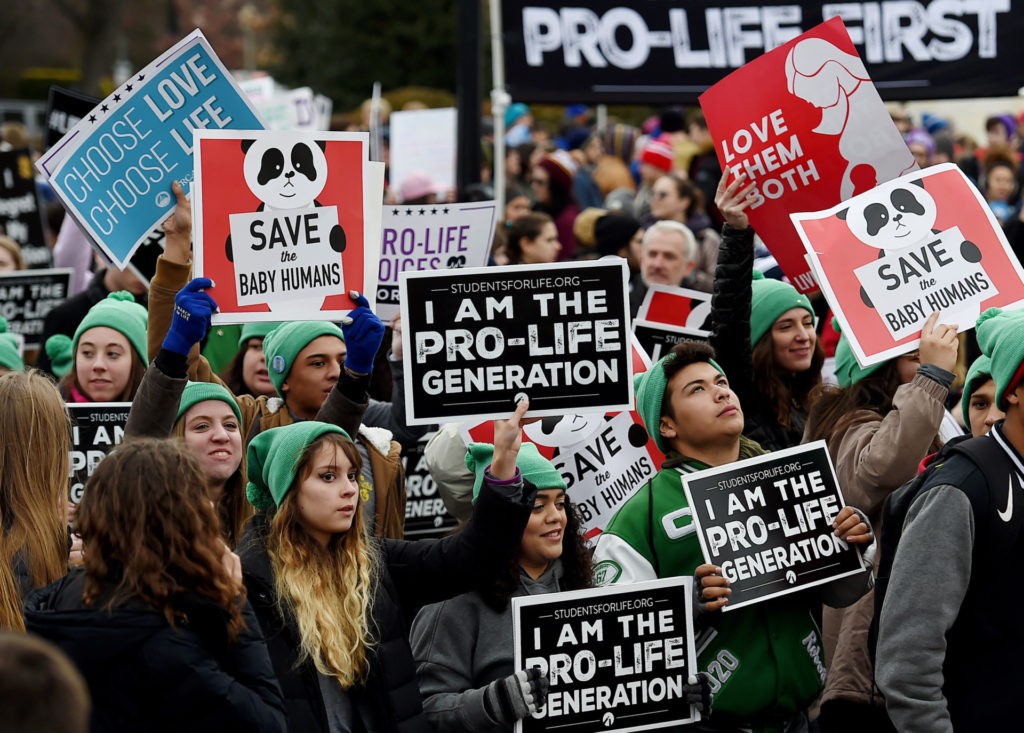 Pro-life activists demonstrate in front of the the US Supreme Court during the 47th annual March for Life on January 24, 2020 in Washington, DC.  (OLIVIER DOULIERY/AFP via Getty Images)

Just 37 percent of voters said it is absolutely necessary for a candidate to share their views on same-sex marriage, and 40 percent said the same of foreign policy and climate change.

However, nearly three-quarters believe a candidate needs to focus on economic issues, while just one in five say the same of social issues. Seventy percent, overall, said the economic situation under President Biden’s leadership is getting worse, and 58 percent said they are feeling at least somewhat less secure in their finances than they were one year ago.

The survey was taken July 15-18 among 1,022 likely voters and has a +/- 3.4 percent margin of error. It comes as Democrats continue their push for gun control as well as action on abortion following the Supreme Court overturning Roe v. Wade.