Democrat San Francisco Mayor London Breed vetoed a bill that would have ended single-family home construction and allow multi-unit housing to be inserted into suburban neighborhoods.

“As mayor … I have been a strong supporter of policies that create new housing opportunities for San Franciscan and directly address our city’s housing shortage and lack of affordability,” Breed said in a letter explaining her action. “Unfortunately, if enacted, this ordinance will accomplish neither goal.”

“Instead of cutting bureaucracy and reducing project costs, the board added many new requirements and imposed new financial barriers that will make it even less likely for new housing to be built under the ordinances provisions,” Breed wrote. 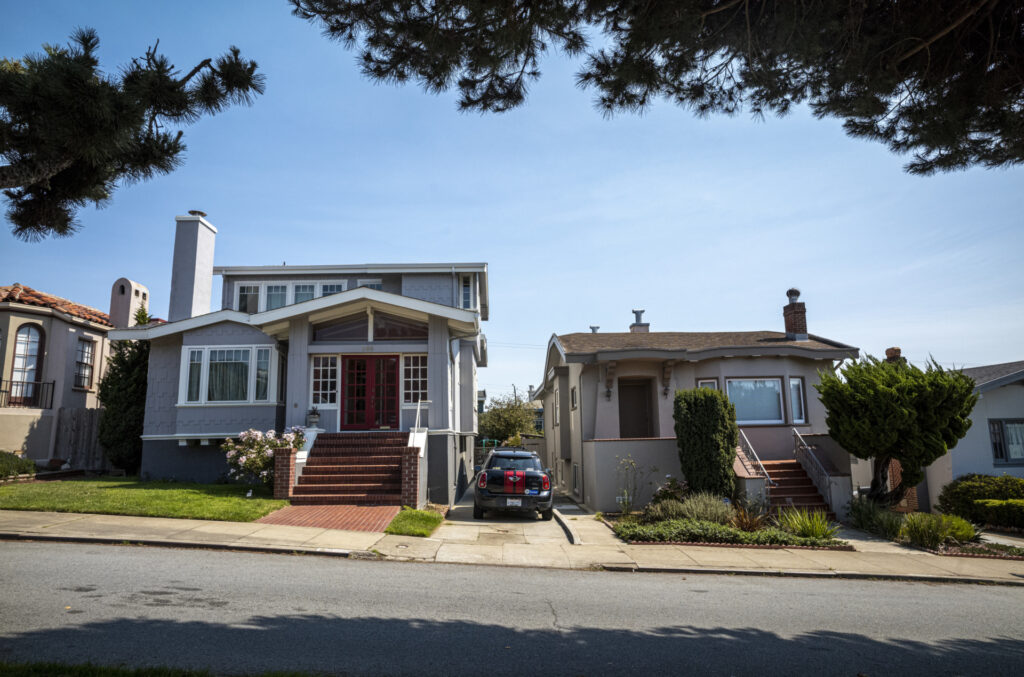 Breed also wrote that the city law would “deliberately sidestep” state legislation, SB9, that requires fast-tracked permit reviews for certain dense housing projects. SB9 already provides a way for property owners to build up to four units on some lots that previously had one.

Six members of the Board of Supervisors supported the San Francisco measure, meaning the board does not currently appear to have the eight votes needed to override Breed’s veto. The fourplex ordinance is the fifth piece of legislation Breed has rejected since 2018.

The veto is yet another example of the ongoing rift between the moderate mayor and the majority progressive board over the best way to address the city’s housing crisis, as San Francisco struggles with how to build enough homes to meet a state mandate in less than 10 years. The progressive majority on the board and the mayor and her allies are set to duel on the Nov. 8 ballot with competing measures to streamline affordable housing. 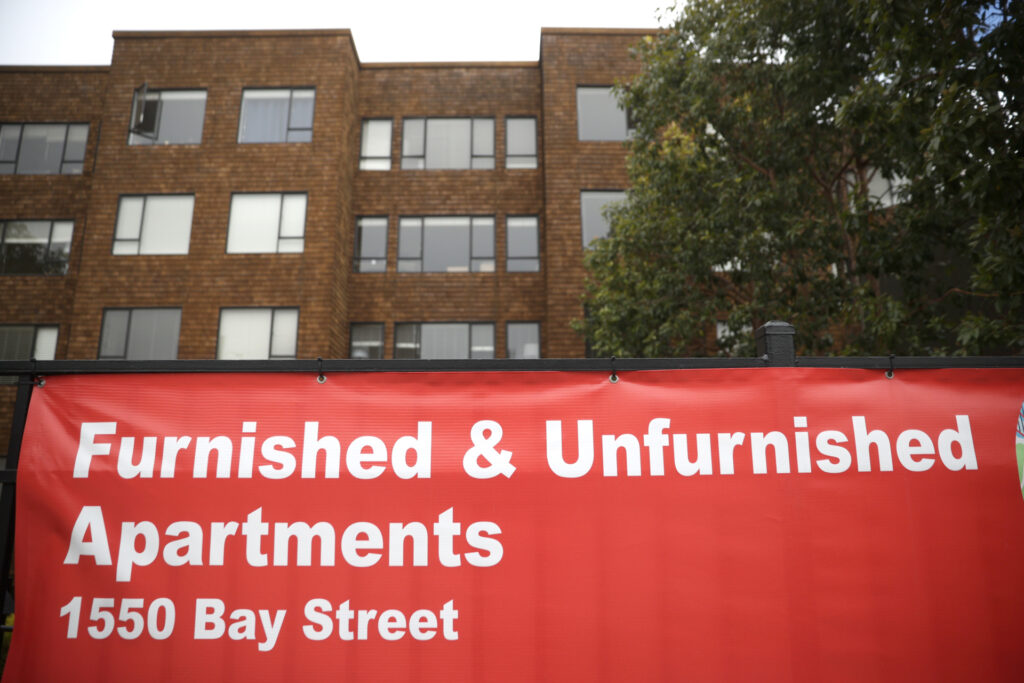 A “for rent” sign posted in front of an apartment building on June 02, 2021 in San Francisco, California. (Justin Sullivan/Getty Images)

“Simply rejecting this measure without offering any alternative puts our shared housing goals in jeopardy and is just the latest example of City Hall’s inability to come together to get things done for San Franciscans,” Mandelman said in the statement published in the Chronicle.

The Chronicle reported that about 40 percent of San Francisco’s land is zoned for only single-family homes. This ordinance would have rezoned these areas to allow duplexes by default.