The three featured biographies of this month are of trans rights activists Cecilia Chung and Andrea Jenkins, as well as President Joe Biden’s Assistant Secretary of Health Rachel Levine.

The National Women's History Museum (US) (@womenshistory) website this morning. All three of its featured biographies are men. Every one. 0 women. None. https://t.co/BzxsmQcpfn pic.twitter.com/b2JtTPRplg

A biological male who lives as a female, Jenkins became the first openly transgender black woman elected to public office in the U.S. in 2017 after winning 73 percent of the vote in Minneapolis’s Eighth Ward. 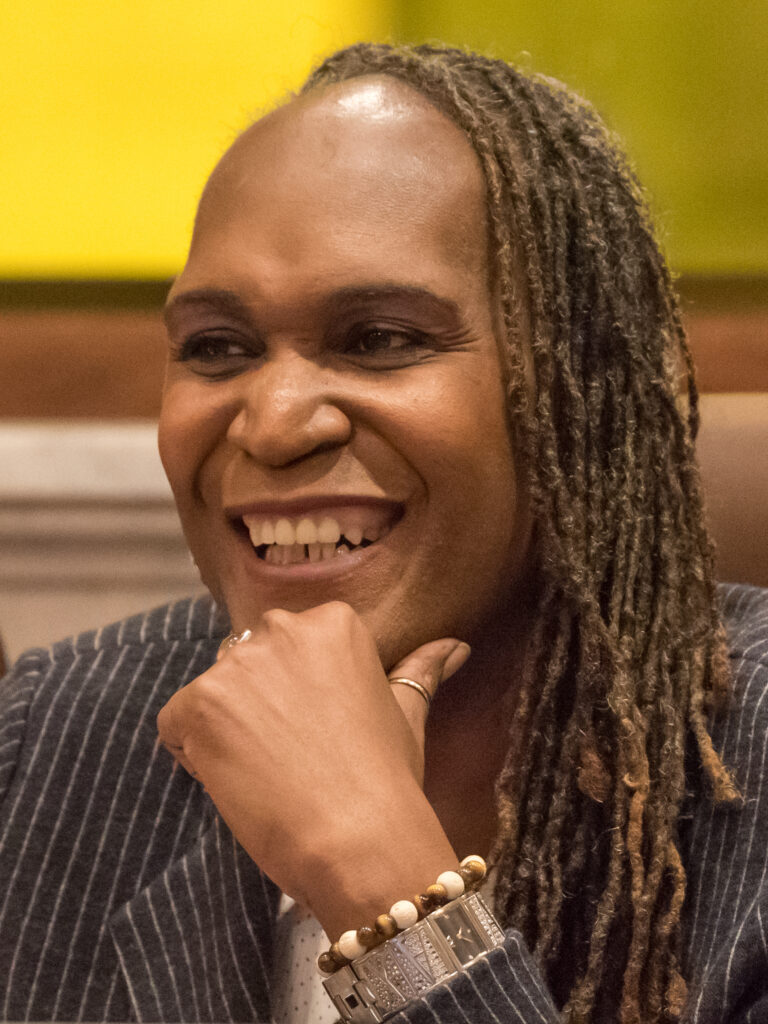 Chung, a former homeless sex worker and drug addict who now lives openly with HIV, is senior director of strategic initiatives and evaluation at the Transgender Law Center, “the largest national trans-led organization advocating for a world in which all people are free to define themselves and their futures.” 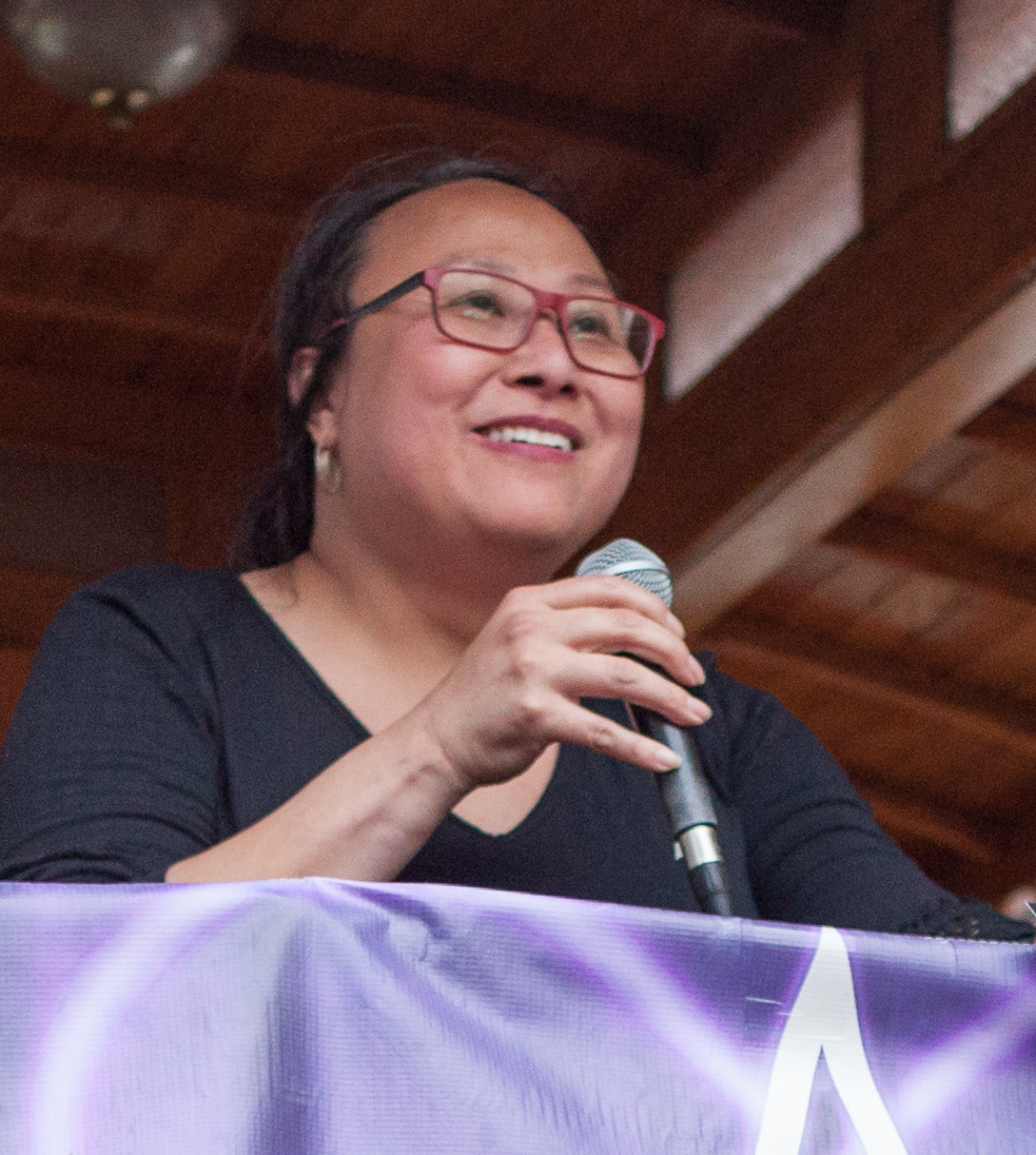 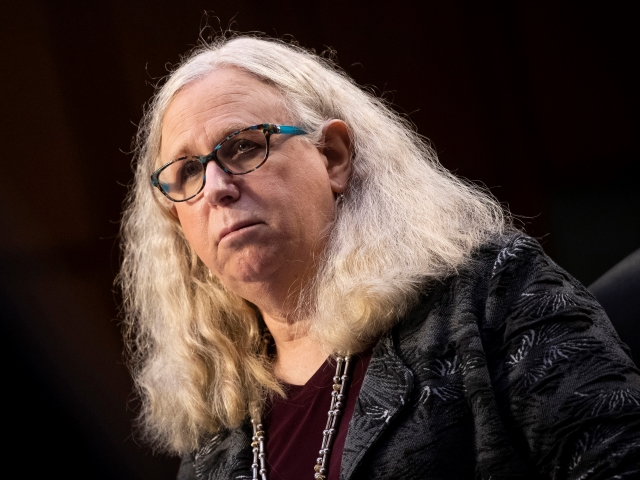 Rachel Levine, nominated to be an assistant secretary at the Department of Health and Human Services, testifies before the Senate Health, Education, Labor, and Pensions committee on Capitol Hill in Washington on Thursday, Feb. 25, 2021. (Caroline Brehman/Pool via AP)

The three transgenders are featured on the site’s “Biographies” page, which reads:

Women have always played an active role in history. Explore some of the historical pioneers and contemporary newsmakers that continue to impact the world. New biographies are added regularly, so check back to discover inspiring new stories!

NWHM, founded in 1996, boasts of an online museum that “researches, collects and exhibits the contributions of women to the social, cultural, economic and political life of our nation in a context of world history.”

According to its website, the museum “brings to life the countless untold stories of women throughout history, and serves as a space for all to inspire, experience, collaborate, and amplify women’s impact — past, present, and future.”

It also claims to “strive to fundamentally change the way women and girls see their potential and power.”

The museum’s decision to feature biological males to celebrate women who are “historical pioneers” and “contemporary newsmakers that continue to impact the world,” was met with ridicule on social media.

Three men. The National Women's History Museum is – literally, explicitly, in the most basic way – erasing women from history. pic.twitter.com/J6U9TXMsCb

“It appears the National Women’s History Museum (US) couldn’t find 3 women to feature on their website, opting instead to appease the Gender Gods with this offering,” wrote one Twitter user.

“As a woman, I am offended by this,” wrote another.

The move comes as transgender propaganda continues to be pushed by left-wing groups and mainstream media outlets.

Ivy also called for the end of “policing who counts as a real woman” while accusing “white women’s conceptions of femininity” of singling out intersex “women of color” and warned that transgender people are, in fact, coming to push their agenda on every aspect of society.