Just one in five want Clinton to throw her hat in the presidential ring again, but the vast majority, 69 percent, do not want her to do so.

The survey asked the same question of Sen. Sanders and found similar results, as 67 percent, overall, do not want him to run. That sentiment is held by 79 percent of Republicans, 62 percent of independents, and 59 percent of Democrats:

Voters are not very excited about the prospect of known Republicans running again in 2024 either. Sixty-three percent said Sen, Ted Cruz (R-TX) should not run for president again in 2024, and 66 percent said the same of Sen. Mitt Romney (R-UT). 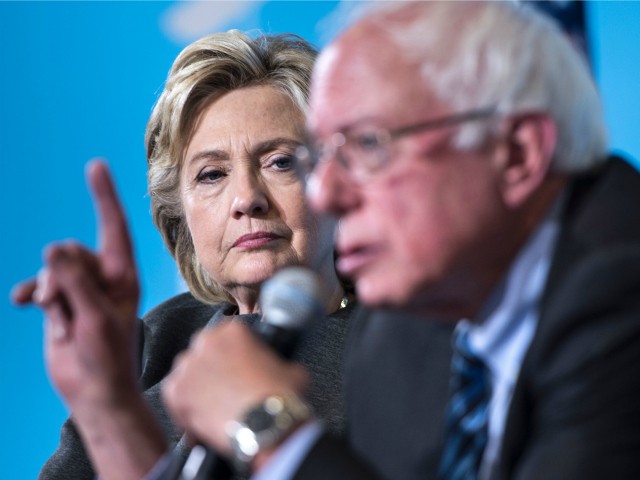 It coincides with other surveys, showing a majority opposing the idea of President Biden running again in 2024.

While many expect former President Trump to run in 2024, former U.S. ambassador to the U.N. Nikki Haley is the latest to make headlines after hinting at a presidential run:

And if this president signs any sort of deal, I’ll make you a promise… The next President will shred it – on her first day in office. #CUFISummit2022