Gov. Brian Kemp (R) has a five-point lead over Democrat gubernatorial candidate Stacey Abrams in the race for Georgia governor, according to a recent Republican internal polling memo.

Kemp received 50 percent support compared to Abrams’ 45 percent support, according to the poll results detailed on the memo, which was published Wednesday by NBC.

The poll was taken by Cygnal July 5–7 among 1,200 likely general election voters, with an oversampling of racial minorities to test certain voting blocs that extended through July 11.

The memo listed several poll findings favoring Kemp, including that since February, Kemp has increased his “definite” vote by five percent, while Abrams has increased her overall vote by one percent.

That data point comes despite, as the memo pointed out, Abrams’ significant spending advantage. 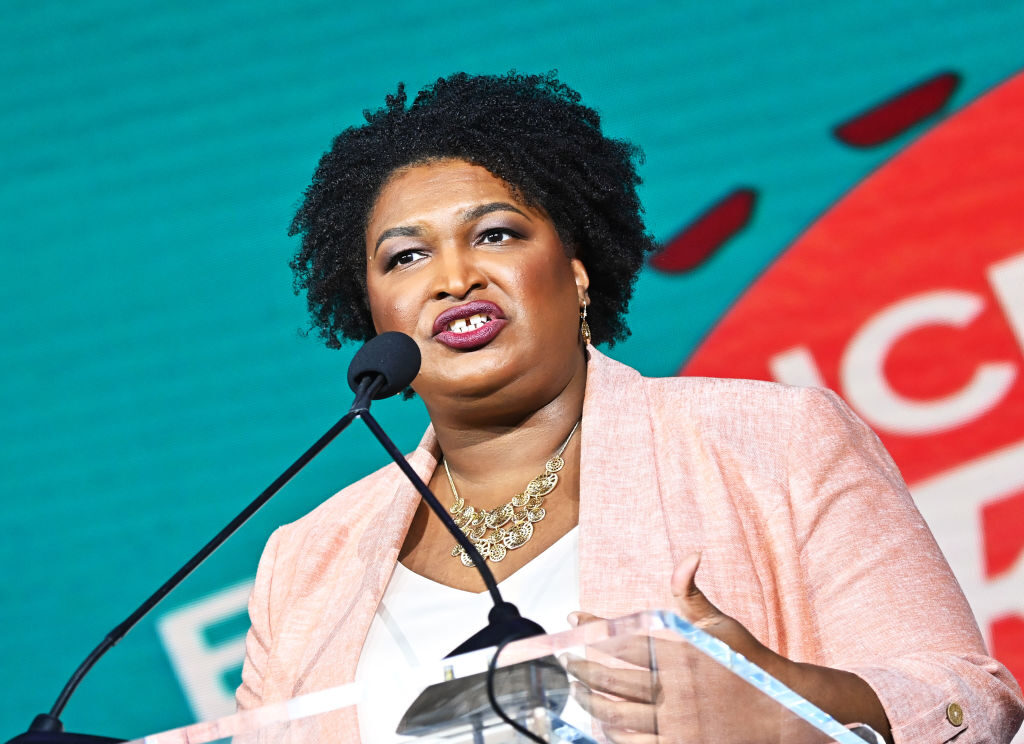 Stacey Abrams speaks onstage during the 2022 Essence Festival of Culture at the Ernest N. Morial Convention Center on July 2, 2022 in New Orleans, Louisiana. (Photo by Paras Griffin/Getty Images for Essence)

The well-funded Democrat, who has raised nearly $50 million since the start of her campaign, has spent more than $30 million compared to Kemp’s $17 million, according to Georgia Public Broadcasting.

Nevertheless, Kemp is also besting Abrams in favorability ratings. The memo revealed Abrams’ image is five points upside down, while Kemp’s is a net positive five points. The poll found that since February, Kemp’s “very favorable” image had increased by ten points.

The memo also noted certain blocs of Hispanic and Asian voters were “shifting” toward Kemp, a trend Republicans are also watching at a national level as the Hispanic population in particular increases and those voters break more for Republicans in recent years than some Democrats perhaps had expected.

Among Hispanic women ages 50 and older, Kemp receives 60 percent support, and among Hispanic men ages 35 to 64, Kemp is at 57 percent. Asian voters in those same sex and age ranges also present a similar trend, the poll found. 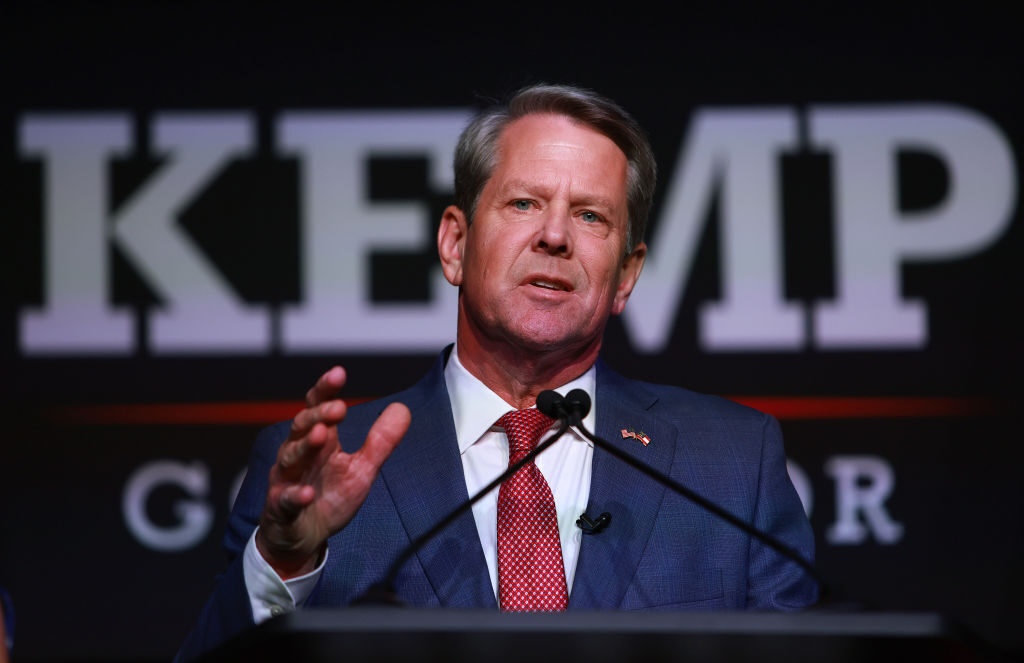 While black voters have historically mostly voted for Democrats, the poll revealed a striking one quarter of young black voters — those under 35 years old — support Kemp. Those voters are “overwhelmingly concerned about the cost of gas and rising costs without a pay increase” and “they also are more likely to blame Biden for inflation because one-third of them have an unfavorable opinion” of Biden, the memo stated.

In line with national trends, Biden’s favorability rating in Georgia overall is sagging at 40 percent favorable and 58 percent unfavorable.

The poll’s margin of error is 2.7 percent, while the margins of error among black, Asian, and Hispanic voters is 3.2 percent, 6.6 percent, and 5.3 percent, respectively.