“In hypothetical 2024 match-ups between President Biden and Donald Trump and Bernie Sanders and Donald Trump, Trump leads Biden 46% to 43% and Sanders 45% to 40%,” the poll found.

Though Sanders has stated he is not interested in running against Biden in the 2024 Democrat primary, polling shows many Democrats do not want Biden to run for office. Biden’s failing support among Democrats may leave the door open for the socialist, who failed to obtain the Democrat nomination in 2020 and 2016.

In the past, Sanders was unable to overcome the Democrat establishment, unlike Trump was able to overcome the Republican establishment in 2016. Sanders elected to concede to Biden in 2020 and allow him to win the nomination after a key endorsement from Rep. Jim Clyburn (D-SC). In return, Sanders assumed a powerful position as the chairman of the Senate Budget Committee. 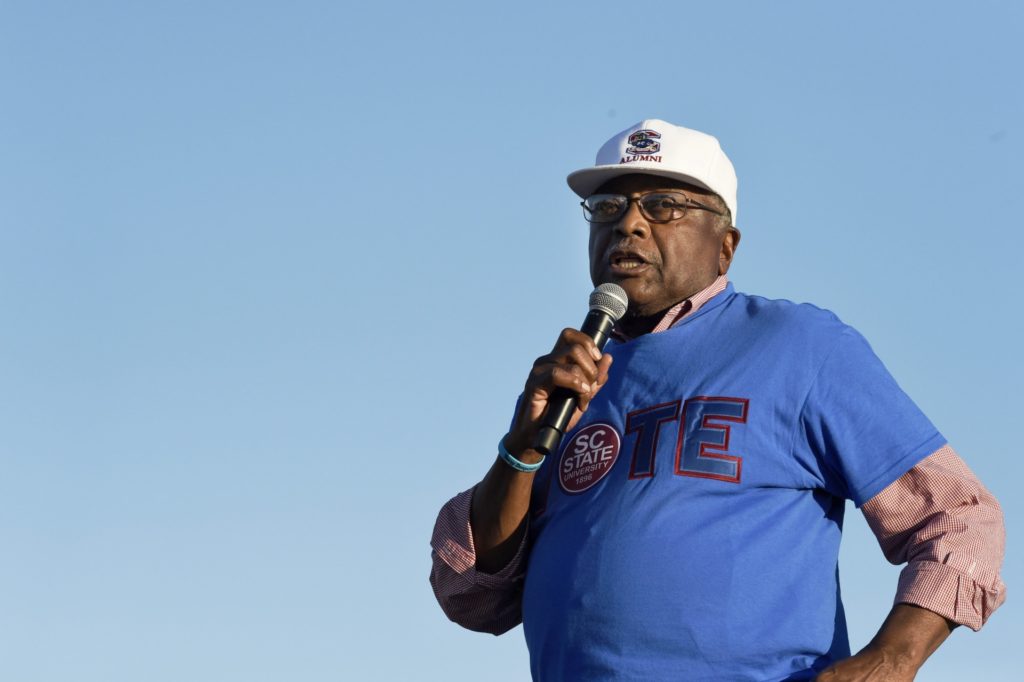 Biden has dismissed the polls and claimed Democrats support his candidacy. “They [Democrats] want me to run” in 2024, Joe Biden said on July 12. “Read the polls. Read the polls, Jack.” 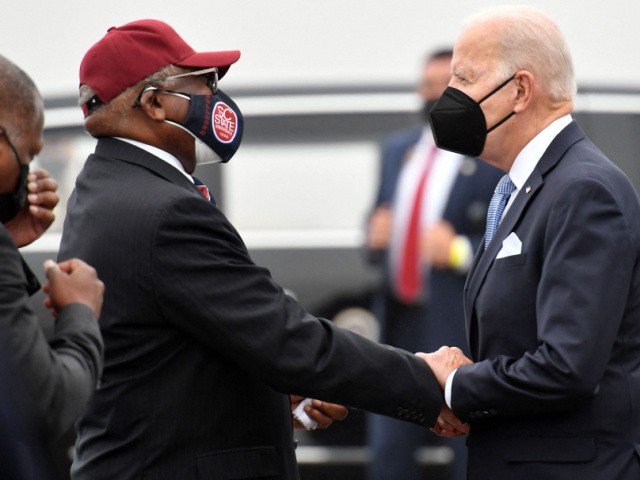 If both Biden and Trump announce 2024 campaigns, public opinion favors Trump. Multiple polls have shown Biden behind Trump in a potential head-to-head contest.

Speaking with New York Magazine last week, Trump indicated he has already made a decision to launch a 2024 campaign but has not determined when to make his announcement. Trump signaled he is weighing an announcement either before or after the midterm elections in November.