President Joe Biden has revealed he did not know about the baby formula shortages until months after a shuttered manufacturer led to the ongoing crisis and now his Health and Human Services is asking the Food and Drug Administration about its handling of Abbott’s shutdown.

A bacterial infection found at the Abbott plant in Michigan also led to the deaths of two infants.

Tax-payer funded National Public Radio (NPR) reported on the probe, which HHS announced on Thursday would focus on whether the FDA inspected the Abbott plant and oversaw the recall of certain products, including Similac, Similac Alimentum, and EleCare:

The move to conduct an investigation was applauded by Rep. Rosa DeLauro, D-Conn., who called on the FDA in March to provide answers as to why there was delayed action and the process for inspections.

In May the Biden administration invoked the Defense Production Act to speed up domestic production of infant formula and put in place measures along with HHS to increase the import of millions of bottles of baby formula from other countries. The administration also issued flexibilities in the WIC program, the government program that largely uses Abbott for its contracts.

NPR reported on a White House press briefing also on Thursday when press secretary Karine Jean-Pierre was unable to tell reporters who informed President Biden about Abbott and resulting shortages.

“I am not going to confirm who it was,” Jean-Pierre said. 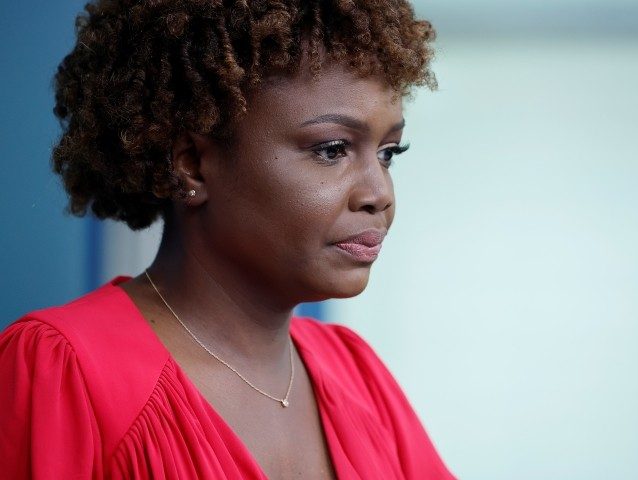 Biden has been trying to fix the formula shortage by seeking foreign suppliers.