In the hypothetical poll, with four candidates expected to be on the general election ballot in November, Abbott holds a five-point lead over O’Rourke, who has two failed campaign attempts — losing against Sen. Ted Cruz (R-TX) in 2018 and a failed presidential bid in 2020. 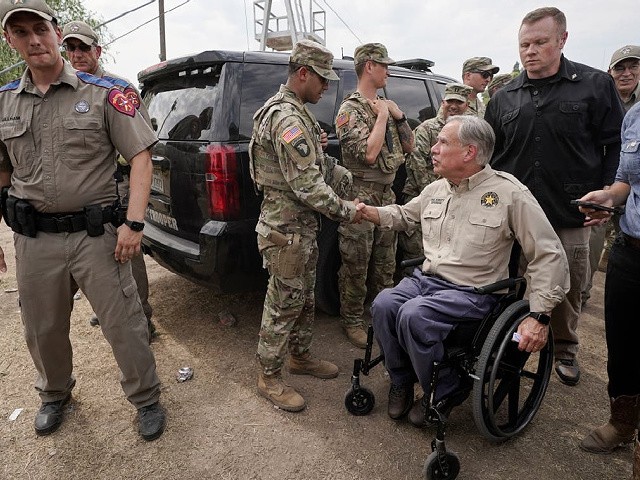 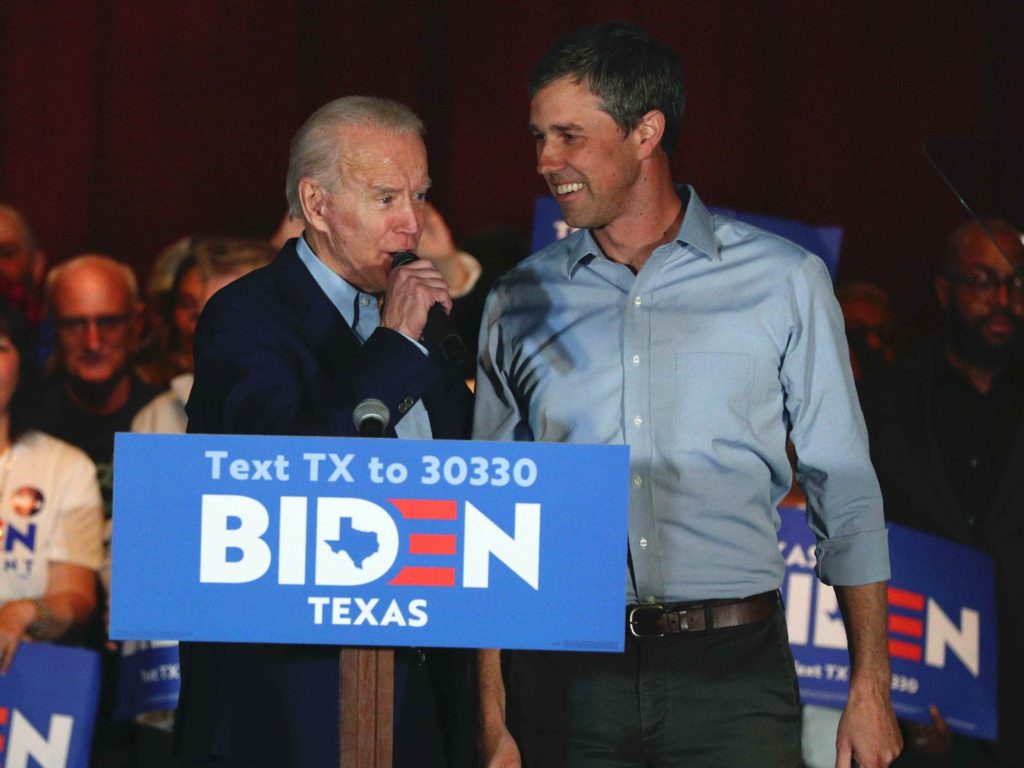 Last week during a news conference O’Rourke, who is currently trailing in the polls, explained that he wants President Joe Biden and any other politician from Washington, DC, to stay away from his campaign for governor.

“I’m not interested in any national politician — anyone outside of Texas — coming into this state to help decide the outcome of this,” O’Rourke said, noting that he wants to only “work with” and “listen to” people from the Lone Star State.

Biden, who has now been in office for over a year, has been plagued with bad poll numbers after dealing with the consequences of poor decision-making during his presidency, such as a supply chain crisis, record-high inflation, and the botched Afghanistan withdrawal.

The Hobby School of Public Affairs at the University of Houston conducted its survey between January 14 to 24. There were 1,400 respondents from YouGov, a market research company, who were registered to vote in Texas, surveyed to find the preferences and opinions around the 2022 primary candidates and policy issues. The margin or error was plus or minus 2.2 percent.