The White House raised more concerns about the future of Ukraine on Tuesday, as Russians amass troops at the border.

“We believe we’re now at a stage where Russia could at any point launch an attack on Ukraine,” Psaki said. “I would say that’s more stark than we have been.” 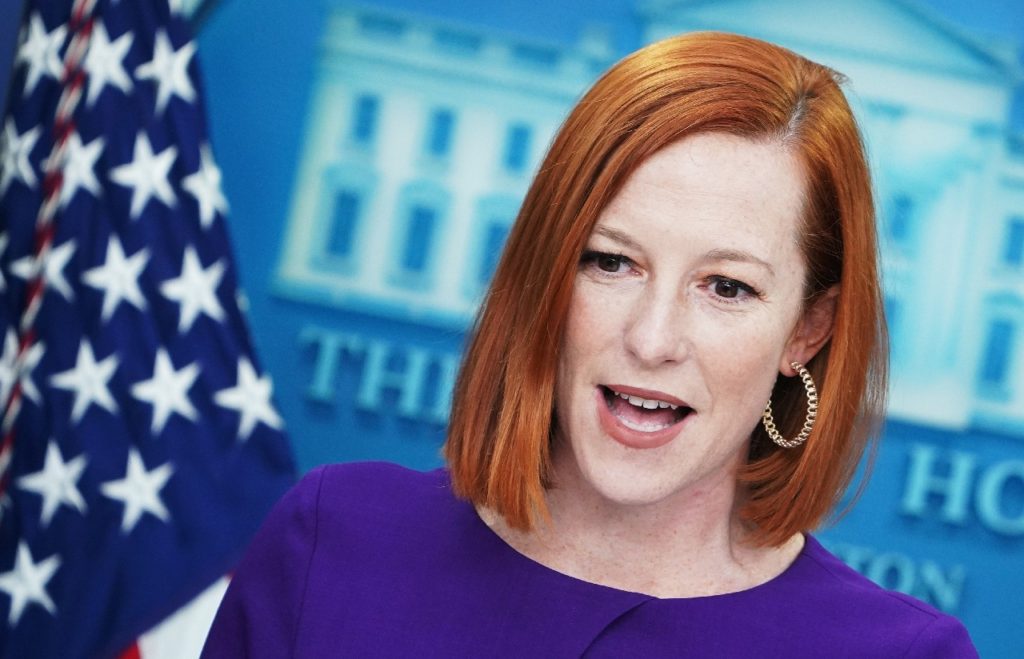 President Biden has repeatedly talked tough with Russian President Vladimir Putin about Ukraine, but tensions continue to rise over Russia’s decision to deploy troops in the region. 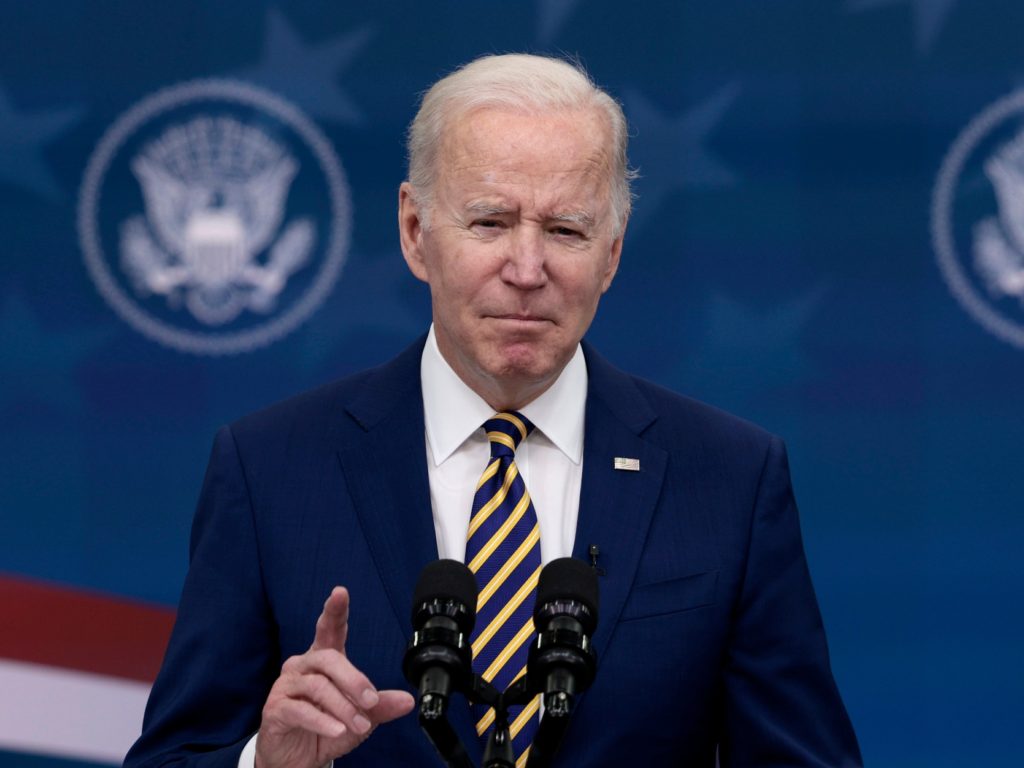 Psaki said the Biden administration would continue exploring ways to deter Putin from acting in Ukraine. 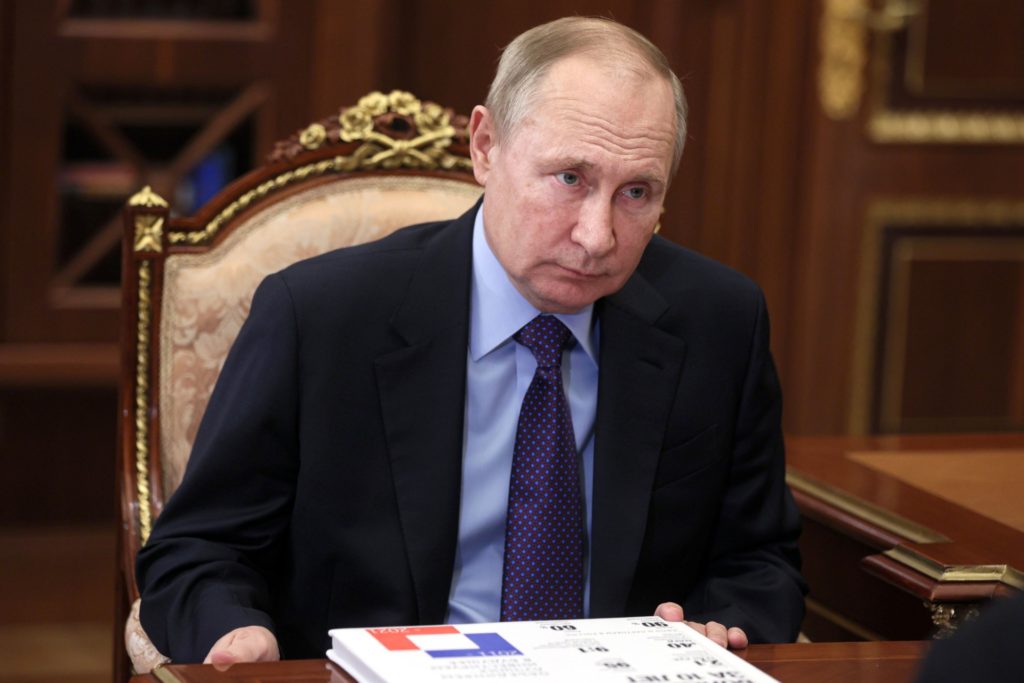 “President Putin has created this crisis by amassing 100,000 troops along Ukraine’s borders,” she said.

Russia had begun evacuating families of staff at their diplomatic locations in Ukraine, an indication that they plan to escalate activity in Russia, the New York Times reported Tuesday.

“Our view is that this is an extremely dangerous situation,” she said.

Psaki said Secretary of State Tony Blinken would meet with his Russian counterpart in Switzerland this week to urge Putin not to invade Ukraine and warn of “severe” consequences if they chose to do so.

“No option is off the table,” she said.