The majority of people across the globe feel they are being misled by journalists, government leaders, and business executives, according to Edelman’s 2022 global “Trust Barometer.”

The survey found that 67 percent of people globally are “convinced” they are being “purposely” misled by journalists and reporters, which is up eight percent from 2021.

When respondents were asked about trust,  46 percent said they do not trust journalists, which has risen one percent from last year. 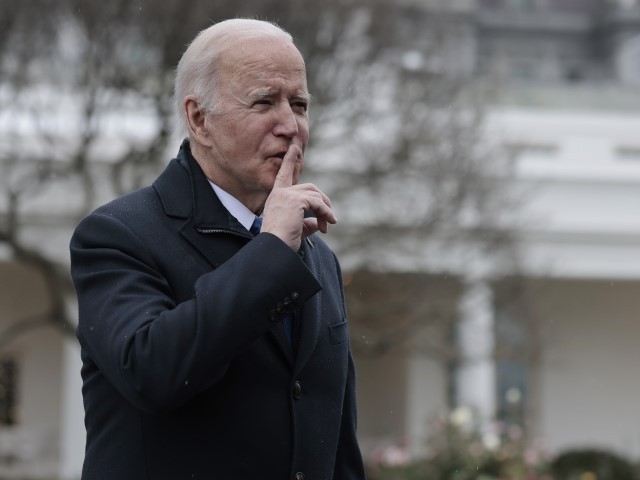 However, 66 percent of the respondents said they trust their own CEO, which has risen three percent since 2021.

The survey also found that 76 percent “worry about false information or fake news being used as a weapon,” which has risen four percent since last year.

Edelman’s survey had 31,050 respondents globally, spanning 27 countries. The survey was taken between November 1 and 24 of last year and had a margin of error of plus or minus 0.6 percentage points.