Failed Democrat presidential candidate Beto O’Rourke (D), who announced his bid for Texas governor in November, has raised $7.2 million since launching his campaign, he announced this week.

According to O’Rourke’s team, “the 46-day fundraising haul is a record for a Democratic candidate in Texas,” the Hill reported, noting his haul stems from 115,600 contributions.

“I’m grateful to everyone who helped us raise more than $7.2 million in the first weeks of our campaign,” the Democrat said in a statement.

“While Abbott is taking million-dollar checks from the CEOs who profited off of the grid collapse, we’re receiving support from people all over Texas who want to ensure that our state finally leads in great jobs, world class schools and the ability to see a doctor,” he added.

However, Texas Gov. Greg Abbott (R) has a massive war chest of over $65 million on hand and he garnered $19 million from July to December. 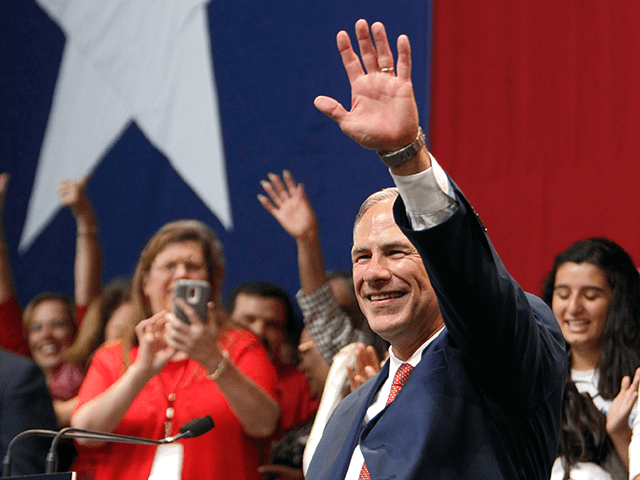 O’Rourke, who launched an unsuccessful bid against Sen. Ted Cruz (TX) in 2018, announced his gubernatorial bid in November, doubling down on his previous desire to seize AR-15s from the American people.

“We should not allow our fellow Americans to own and use weapons that were originally designed for battlefield use that AR-15, that AK-47 has one single solitary purpose and that is killing people as effectively, as efficiently and great a number in as little time as possible,” he told CNN’s Dana Bash.

Abbott, however, welcomed O’Rourke’s announcement, highlighting the Democrat’s desire to take guns away from the American people.