The commandant of the Marine Corps, Gen. David Berger, has tested positive for the coronavirus, his spokesperson said in a statement on Monday afternoon.

“The Commandant of the Marine Corps, Gen. David Berger, has tested positive for COVID-19. the performance of his duties will remain unaffected,” Marine Maj. Eric Flanagan said in the statement.

Berger’s status was announced shortly after a spokesman for Army Gen. Mark Milley, chairman of the Joint Chiefs of Staff, announced that Milley had tested positive for the coronavirus on Sunday.

Berger and Milley are the second top Pentagon leaders to come down with coronavirus over the past several weeks.

Milley is currently isolating at a remote location and is experiencing “very minor” symptoms, his spokesman said. It was not stated whether Berger was isolating or quarantining.

All were vaccinated and at least two — Milley and Austin — had received the booster shot. 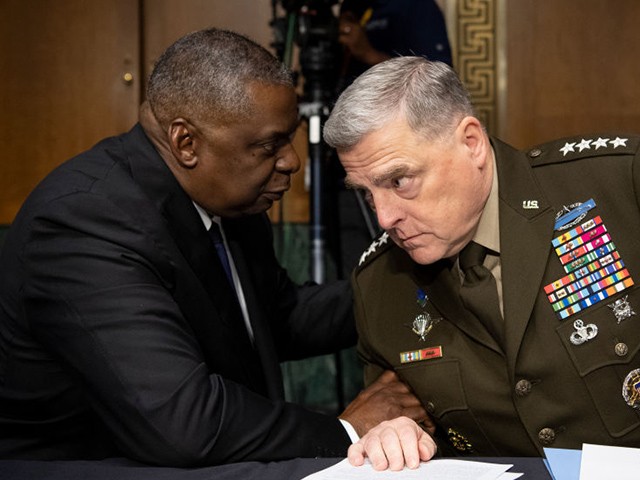 The Biden Pentagon mandated vaccines for all service members, citing a risk to military readiness if service members remained unvaccinated, and the military services have begun separating those who have not complied.

There are an estimated 30,000 or more service members who remain unvaccinated.