On this day in 1996, Civil Rights icon Barbara Jordan died just weeks before Congress and then-President Bill Clinton were set to advance her reforms to illegal and legal immigration focused on protecting poor and working class Americans from waves of job-killing and wage-crushing mass immigration.

That same year, Jordan was elected to Congress. Her election marked the first time a black American woman would represent the state of Texas in Washington, D.C.

“For Martin Luther King, Jr. … he was fighting for jobs and fair pay for African Americans and that’s what Barbara Jordan was doing,” NumbersUSA President Roy Beck told Breitbart News.

“We think about 1965 having restarted mass immigration, but it was the 1990s that just shut the door on upward mobility for all Americans in the underclass,” Beck said. “It was just an abandonment of the underclass.”

The Jordan Commission’s recommendations revolved around a single mission — serving the national interest. In that framework, the commission recommended:

Cutting legal immigration levels in half to about 500,000 admissions a year, ending the process known as “chain migration” where naturalized citizens can sponsor an unlimited number of foreign relatives, ending the Diversity Visa Lottery that randomly gives out 55,000 visas a year, mandating E-Verify nationwide to screen out illegal aliens from the hiring process, ending low-skilled immigration, and massively curbing illegal immigration with increased border enforcement and swift deportation.

Jordan told a crowd in 1995 at Ross Perot’s United We Stand America conference:

We are a country of laws … we disagree with those who would label any effort to control illegal immigration as somehow inherently anti-immigrant. Unlawful immigration is not acceptable. [Emphasis added]

The commission finds no national interest in continuing to import lesser-skilled and unskilled workers in the most vulnerable parts of our labor force. Many American workers do not have job prospects and they are not improving. With welfare reform, many unskilled American workers were in the labor market. We should make their task easier to find employment not harder by prioritizing unskilled foreign labor. [Emphasis added]

Mere weeks before Congress and Clinton were set to take up the Jordan Commission’s recommendations, Jordan died just short of her 60th birthday from complications with pneumonia.

Beck, who published Back of the Hiring Line which chronicles the nation’s history of immigration and its negative impact on black Americans, said Jordan’s dream for an immigration system that benefits Americans seemingly “died when she died on that day.”

“Barbara Jordan’s legacy is that she was one of the last Democrats to stand just tall and courageous for that part of the traditional Democrat Party,” Beck said.

“It was the force of her character and her personality and logic and her moral platform that was pulling a lot of people what was doing good for most Americans as opposed to helping their special interest donors,” he continued.

RJ Hauman with the Federation for American Immigration Reform (FAIR) described Jordan as an “extraordinary woman, passionate about pursuing justice for all Americans” which was embodied through her immigration reforms.

The Jordan Commission recommendations, Hauman said, have long since been “swept aside in the Democratic Party’s effort to obscure the long history of Civil Rights leaders who believed that immigration policies must serve the national interest.”

To that effect, Beck said Jordan “really epitomized something in the Democrat Party which was having a special responsibility looking out for the working man and woman.” Immigration for Jordan, Beck said, was a labor issue, adding:

Whenever she spoke about struggling black Americans, she almost always spoke for all struggling Americans. That’s a legacy, especially in a time with identity politics. She was, in a way, one of the last great advocates of a more pluralistic kind of politics that looked at all Americans altogether. 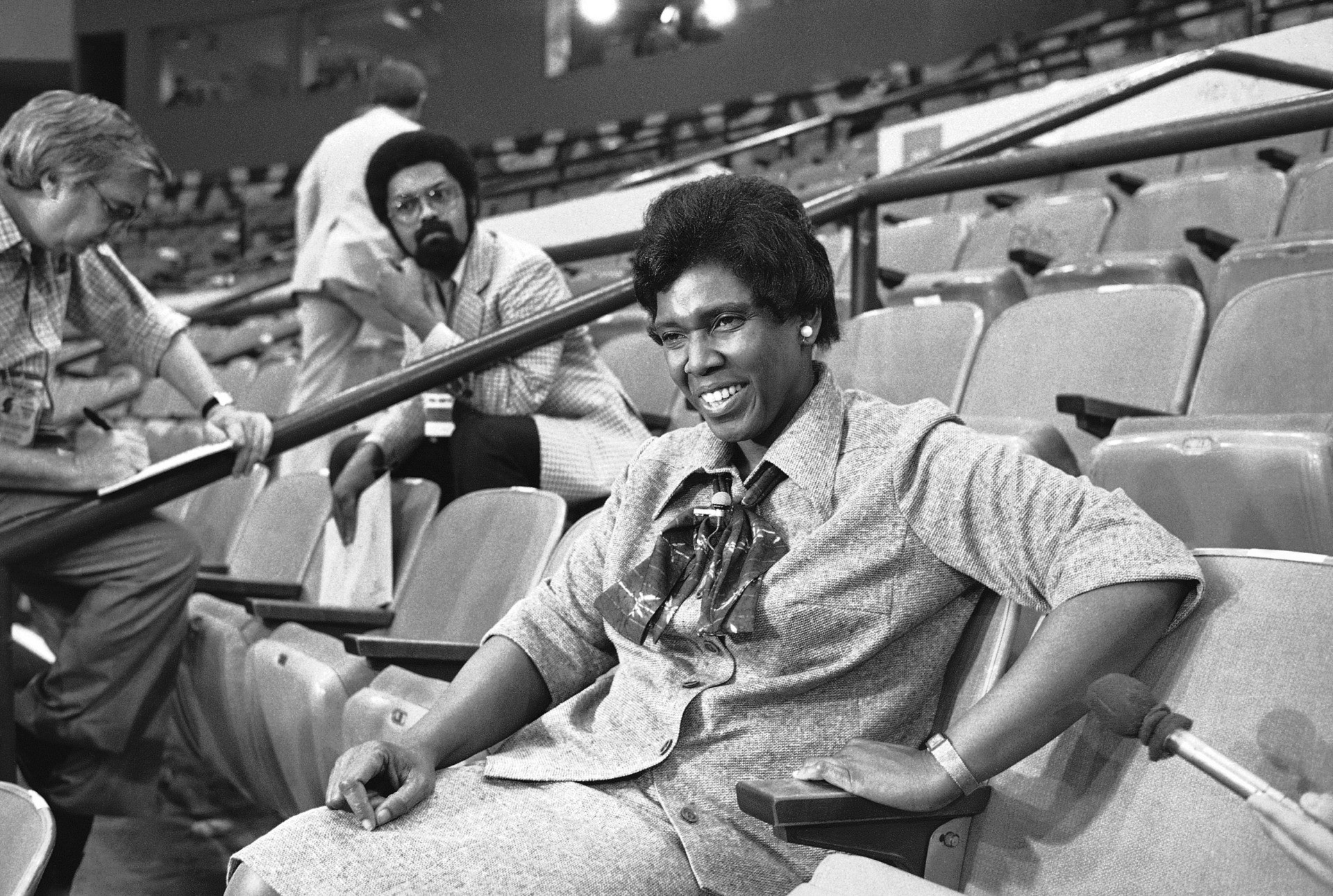 In today’s Democrat Party, no elected Democrat holding office in Washington, D.C. has expressed support for the Jordan Commission’s recommendations. Instead, the party has drifted to support huge inflations in the labor market with amnesty for illegal aliens and increased legal immigration levels.

Though there’s silence from Democrats in Washington, D.C. over the Jordan Commission’s recommendations, Beck said there are rumblings from black Americans online who are looking to a political figure to embrace tight labor markets.

“Who’s going to replace her? We’ve been looking for decades and the whole nation is looking for that kind of leadership,” Beck said.

Jordan’s immigration reforms are seemingly more timely today than in 1995.

Every year, the U.S. admits about 1.2 million legal immigrants on green cards and another 1.5 million foreign nationals on mostly low-skilled temporary work visas. The U.S. population has hit a record 331.9 million, driven predominately by legal immigration, which includes a record 46.2 million foreign-born residents.

Without any changes to the nation’s illegal and legal immigration levels, the U.S. is projected to hit a record nearly 70 million foreign-born residents by 2060 — all the more reason that reformers point to Jordan, still, as a trailblazer on immigration policy.

“Barbara Jordan had the national interest at heart. Today is an important day to revisit what she had to say on the immigration issue to put the current debate in proper perspective. Her legacy lives on,” Hauman said.