An extreme, left-wing Democrat group calling itself 21st Century Democrats has had the gall to send out an email blast using as a fundraising tool Saturday’s criminal shooting of Representative Gabrielle Giffords in Arizona. Judge John Roll and four others were killed in the incident, one of them a 9-year-old girl, but these Democrats are ignorant enough to be using this incident to try and squeeze donations from its supporters. Some might think the action of 21st Century Democrats is itself a crime — a crime against decency. 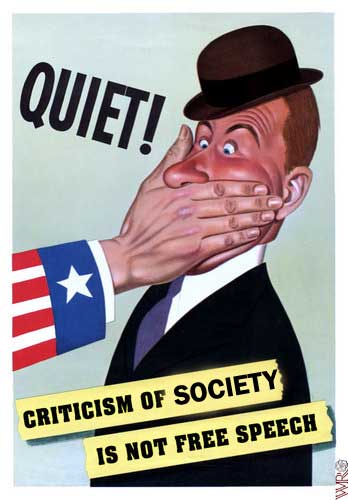 The email blast sent out Sunday morning to its supporters tells members that “we don’t know yet” why Jared Loughner shot Gabrielle Giffords but goes on to lay the blame on Sarah Palin and Gifford’s opponent in the past election for using “violent imagery” in his campaign.

The email goes on to ask members to “join us in sharing your thoughts and prayers to the Congresswoman and her family by visiting our website where we have set up a page for you to do so.” Naturally once you click on the link you are taken to a page that prominently displays the group’s DONATE NOW button. It is not in the slightest way discreetly designed. As soon as you go to this so-called prayers page you see a large button asking for donations and another one underneath it urging visitors to “sign up” for email blasts and information.

Disgustingly, 21st Century Democrats is using this crime in a fundraising effort.

Gauche is hardly a strong enough word to describe this action.

21st Century Democrats is no unheard of fringe group, either. Styling itself as one that is “building a progressive majority from the grassroots up,” it is interesting to note that some major top-down players in the Democrat Party founded the group. The group was created in 1986 by Senator Tom Harkin, a powerful Democrat from Iowa, and was co-founded by left-wing pundit Jim Hightower and former Illinois Congressman Lane Evans. These folks are hardly “grassroots” sort of folks.

Worse, even as this email blast accuses Sarah Palin and former candidate Jesse Kelly for using “violent imagery” and for “targeting” Giffords, this group is associated directly with The Daily Kos run by Markos Moulitsas who used precisely that same sort of “targeting” rhetoric last year during the campaign for the midterm elections.

Will 21st Century Democrats quit this PAC now that it has become aware that Markos Moulitsas used the same “violent imagery” and “targeting” rhetoric against Gabrielle Giffords? Will this purported “grassroots” groups founded by powerful members of Congress avoid charges of hypocrisy and stand on its supposed principle?

I’ll bet you’ll know the answer to that already.