What does the Ft. Hood massacre, and Saturday’s Arizona massacre have in common? Almost nothing. 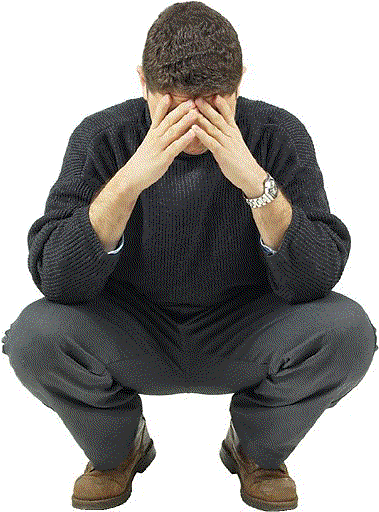 With Ft. Hood, an open islamist gunned down dozens in an attack he all but said he was going to launch, and the best the Left could do was blame America’s love of guns while preaching that we cannot rush to judgment. To this day apologists on the left still will not bring themselves to conclude that Major Hasan was a Jihad terrorist animated by radical Islam.

On the other hand, the blood hasn’t even been mopped up yet in Tucson, and disgusting opportunists on the Left have already declared the Arizona massacre an official act of the Tea Party:

DISGRACEFUL: Krugman Blames GOP For “Attempted Assassination” Today (Before We Found Out He’s a Leftwinger)

Yes, that’s right. The very same people who cannot figure out what animated Major Hasan al Jihad, have swiftly concluded that the lunatic who murdered 6 people Saturday was motivated by the Tea Party.

Funny how that works. The Tea Party is afforded less benefit of the doubt than radical Islam!