A senior Biden administration official reportedly thinks resuscitating the tattered nuclear agreement with Iran would be “highly unlikely” in the near future.

According to a report Wednesday by the Axios news site, White House National Security Council Middle East coordinator Brett McGurk believes Iran wants the U.S. “to add something to the pot” to help advocates of the deal the Islamic Republic’s internal debate with Supreme Leader Ayatollah Ali Khamenei, but “we are not going to do that.”

Borrell has expressed that there are “serious reservations” in Iran.

But he argued the deal carries very significant benefits. “If the deal is rejected, we risk a dangerous nuclear crisis, set against the prospect of increased isolation for Iran and its people,” Borrell wrote. “It is our joint responsibility to conclude the deal.” 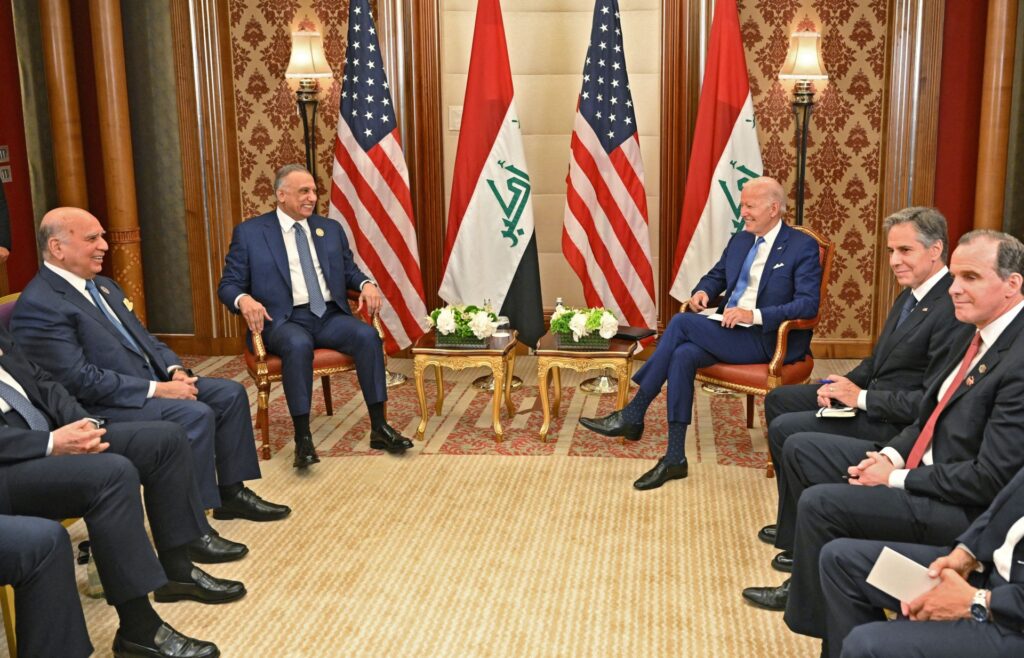 Talks in Vienna to revive the deal have been at an impasse for months. The Biden administration blames the Trump administration‘s decision to withdraw from the deal in 2018 for the current crisis, claiming the accord had been “working” even though Tehran was in clear violation of its terms prior to that.

Amid pressure from Israel, the U.S. last month said it would not concede to Iran’s demand to remove the IRGC from the list of Foreign Terrorist Organizations, effectively torpedoing the negotiations.

McGurk said the Biden administration will continue to employ sanctions and diplomatic isolation against Iran, “but not needlessly escalate the situation.” It would only use military action as a last resort, he said.

In an op-ed in the Financial Times, Borrell said after more than a year of talks to revive the deal, the sides have reached “the best possible deal that I, as facilitator of the negotiations, see as feasible.”

The Iran deal “remains politically polarizing in Washington as the midterm elections approach,” Borrell said, and added that it “may not have addressed all U.S. concerns with respect to Iran.”

He added that the non-deal alternative was “dangerous.”

“If the deal is rejected, we risk a dangerous nuclear crisis, set against the prospect of increased isolation for Iran and its people,” Borrell wrote. “It is our joint responsibility to conclude the deal.”