An Israeli journalist sparked an outcry after a main news station aired an item showing him violating the ban on non-Muslims and sneaking into the Saudi city of Mecca, Islam’s holiest city, to film the Haj pilgrim.

The video by Gil Tamary, who works for Israel’s Channel 13, drew outrage from the Muslim world, especially Saudi Arabia, and prompted apologies from Israel.

“I am the first Israeli journalist on the spot to broadcast these images and in Hebrew,” he says on the video. “This whole thing is illegal.”

Tamary was in Saudi Arabia covering the visit by U.S. President Joe Biden.

In the segment, Tamary whispers to the camera in Hebrew or switches in English to avoid detection.

The face of Tamary’s guide was blurred to hide his identity. 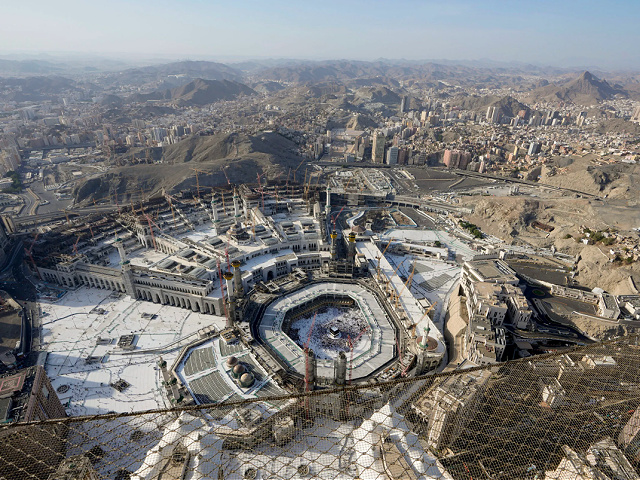 A general view of the Grand Mosque is seen from the Clock Tower during the Hajj pilgrimage in the Muslim holy city of Mecca, Saudi Arabia, Wednesday, July 6, 2022. (AP Photo/Amr Nabil) 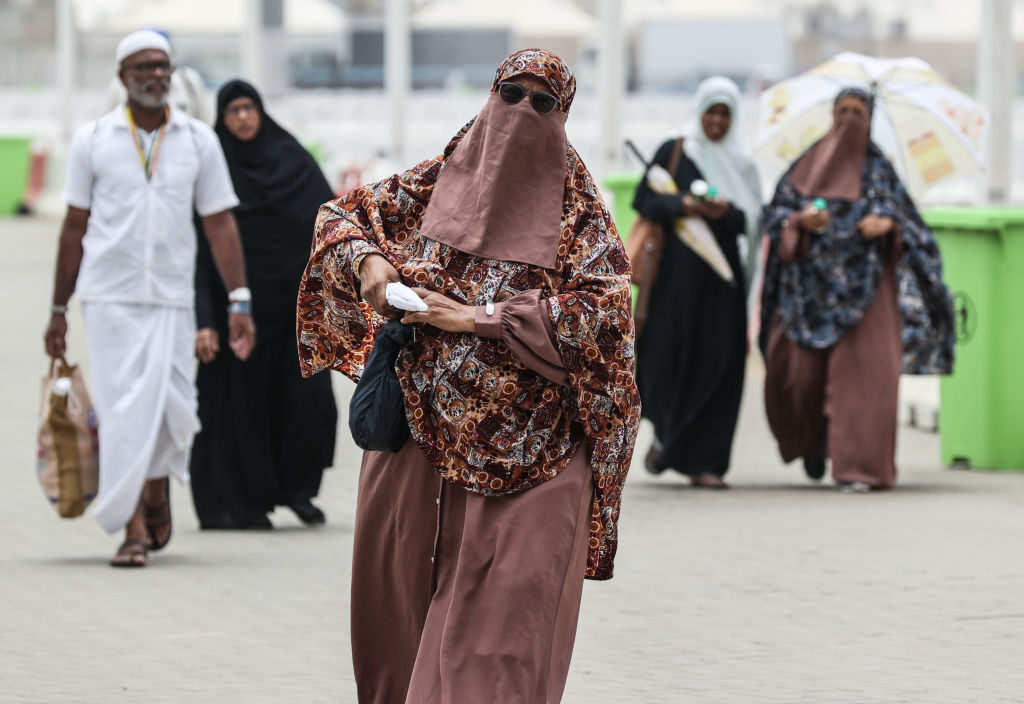 Pilgrims continue their worship to fulfill the Hajj pilgrimage as they take part in the stoning of the devil at Jamrat al-Aqaba on the third day of the Eid Al-Adha in Mecca, Saudi Arabia on July 12, 2022. (Islam Yakut/Anadolu Agency via Getty Images)

“I was confident no one is noticing me but apparently I was attracting too much attention,” Tamary says. “My guide suddenly touches my shoulder using our agreed sign [that] it’s time to get away. He had heard one of the religious people say that I need to be approached to see if I am a Muslim. We have raised suspicions here and we are escaping.”

Channel 13 issued an apology for “offending Muslims” but did not retract the report.

“The visit of our world news editor Gil Tamari to Mecca is an important journalistic accomplishment, which was not meant to offend Muslims,” it said in a statement.

“We apologize if anyone was offended. To clarify: journalistic curiosity is the very soul of the journalist profession. The principles of journalism are rooted in reaching any location and documenting events first hand.”

A  hashtag that translates as “Jew in the holy mosque” trended on Twitter after the video was released.

Many Saudis and even Israelis were up in arms over the segment. Pro-Israel Saudi blogger named Mohammed Saud, who is a strong advocate for normalizing ties, recorded a video of himself speaking in Hebrew to denounce the segment.

“My dear friends in Israel, one of your reporters entered the holy Muslim city of Mecca and filmed without any shame. That’s like me entering a synagogue and reading the Torah. Shame on you Channel 13, you should be ashamed of yourselves, disrespecting Islam like that. You are rude,” Saud says in the video. 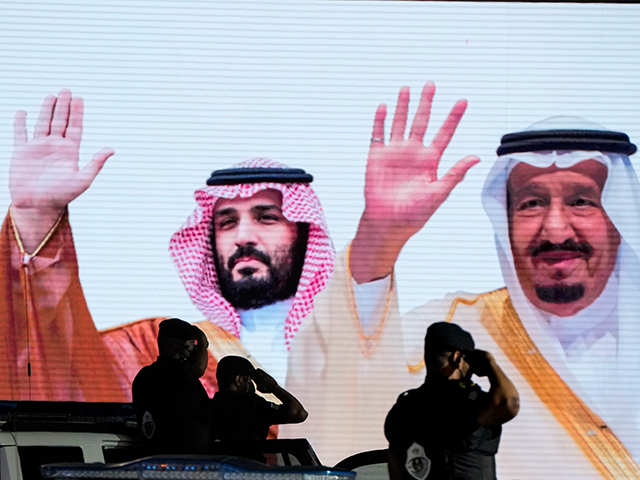 The analogy is not accurate since there is nothing to stop a Muslim from entering a synagogue, either in Jewish law or in Israeli law.

Tamary responded to the outcry, saying he only wanted to “showcase the importance of Mecca” and the beauty of Islam, and claimed that the video “allowed many people to see, for the first time, a place that is so important to our Muslim brothers and sisters.”

Yoav Limor, another Israeli journalist who recently visited Saudi Arabia, also slammed Tamary: “There are things that must be said: what Gil Tamary did is a shame for journalism.”

“I’m sorry (but) it was a stupid thing to do and take pride in,” Israel’s regional cooperation minister Esawi Freij, who is Muslim, told public broadcaster Kan. “It was irresponsible and damaging to air this report just for the sake of ratings.”

Freij said the report could dash hopes of Saudi Arabia joining the Abraham Accords and normalizing ties with Israel.