President Joe Biden’s schedule while in Israel includes a long nap break, in addition to the rest time allotted for the aging American leader between his trips to Europe and the Middle East.

“In Biden’s official schedule for Thursday, about two hours are currently devoted to an afternoon nap,” veteran Israeli journalist Amichai Stein wrote on Twitter, alongside an image of the president appearing to nap during the U.N. Climate Change Conference last November.

The news dovetails with a Sunday report by The New York Times which said the White House had separated Biden’s trips to Europe and the Middle East by a few weeks due to concerns of unnecessarily taxing the president, who is America’s oldest to date.

Biden's schedule in Israel includes a long break – apparently for a nap – on Thursday afternoon and his engagements end early in the evening on both days, in fitting with yesterday's NY Times article that says Biden doesn't have meetings at night/evening. No dinner with PM Lapid.

Originally scheduled to fly straight to Israel and Saudi Arabia after a week-long trip to Germany and Spain in late June, the White House changed plans to include a three week break.

Biden’s age is catching up with him. Nevertheless, that hasn’t stopped him from making it clear that he will run in the 2024 elections. Last month, the almost-octogenarian stumbled as he boarded Air Force One. His own physician has admitted that his walking was “perceptibly stiffer and less fluid.”

Biden is also famous for his verbal gaffes, from calling his vice president “President Harris” on multiple occasions to saying “Iranian” instead of “Ukrainian.” 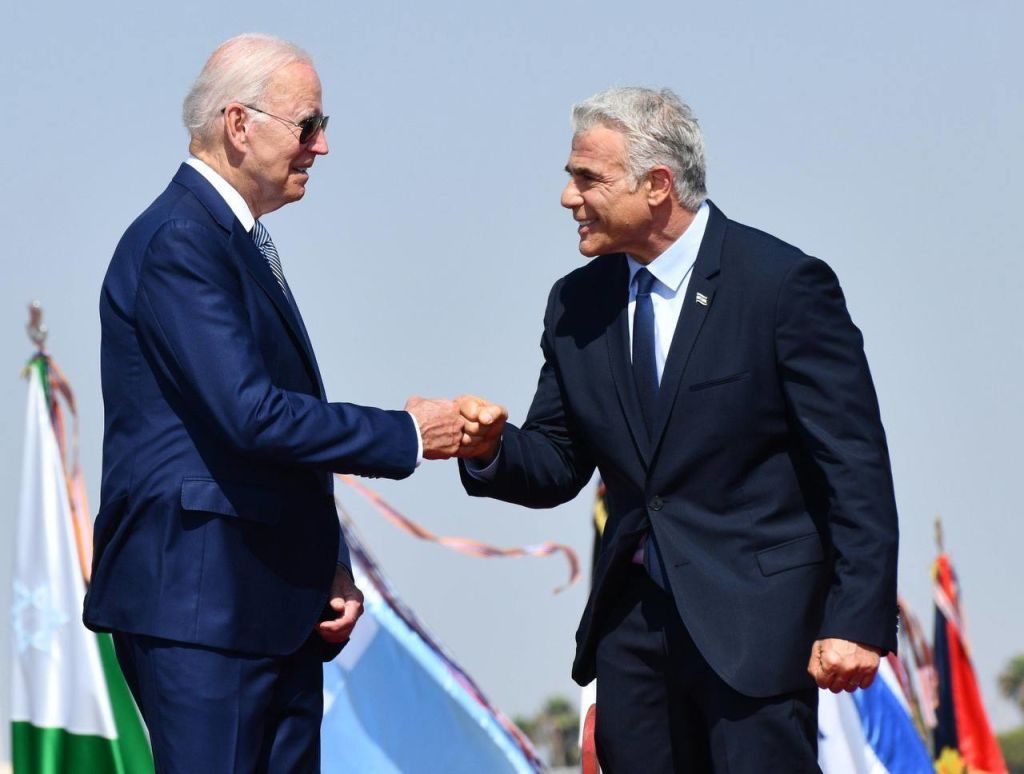 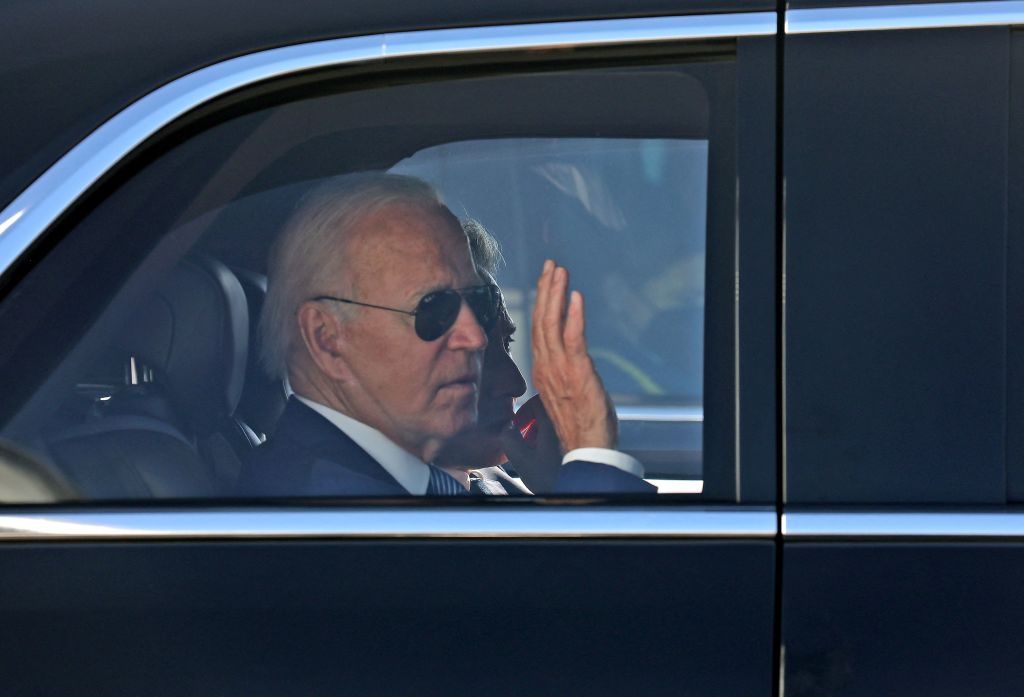 As Breitbart reporter Charlie Spiering noted, “it was an embarrassing stumble from the president of the United States on Israeli soil.”