During a visit to United Arab Emirates on Monday, Israeli President Isaac Herzog said the Middle East had only two choices: one of peace or one of Iranian-led war.

Herzog arrived in the UAE a day earlier, when he met with Crown Prince Sheikh Mohamed bin Zayed in the first presidential state visit to an Arab nation since the Trump-led Abraham Accords normalized ties between the two countries in 2020.

“There are only two alternatives for this region,” he said, standing outside the landmark Sheikh Zayed Grand Mosque in the capital of Abu Dhabi.”One is peace, prosperity, cooperation, joint investments and a beautiful horizon for the people, or alternatively, what Iran is doing, which is destabilizing the region and using its proxies to employ terror. These are the two alternatives, and this visit symbolizes hope, peace, and a great future for our nations, the region, and the world at large.”

His remarks came as the UAE announced it shot down a ballistic missile launched by the Iran-backed Houthi terror group on Sunday evening. 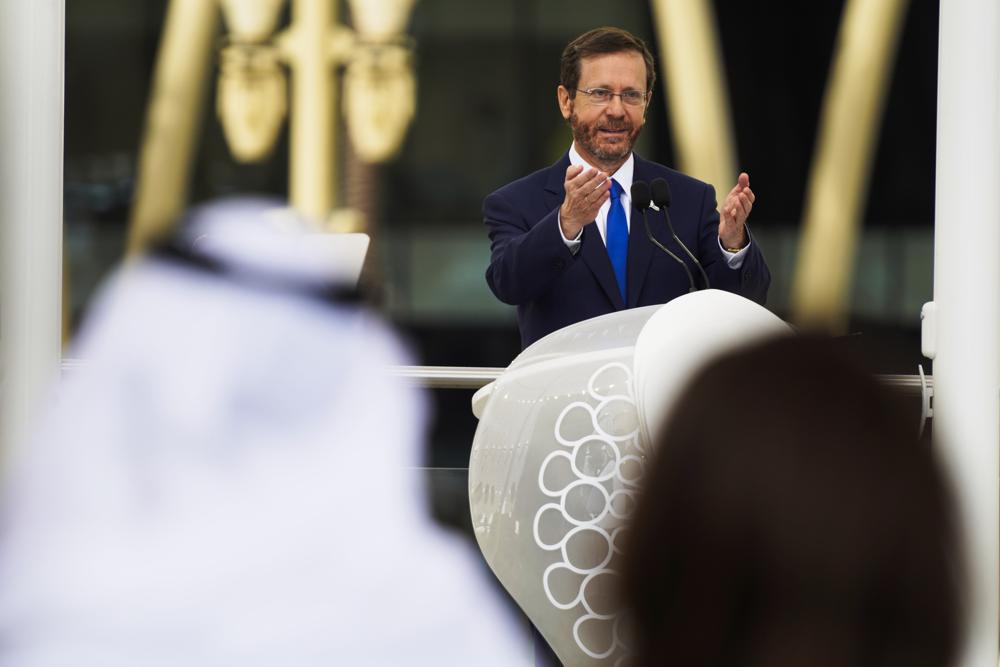 Herzog described his trip as “very moving, historic, and exciting.”

Earlier in the day, Herzog opened Israel national day at Expo 2020 Dubai. In his speech, he said Israelis and Emiratis held a common “high regard for religious faith bound with ingenuity.”

“Part of the novelty of the UAE is the combination of an innovative spirit and forward-thinking approach, with deep respect for the glorious Muslim tradition,” the president said.

“We admire the course you have charted,” he said.

“Israel is a country in which obstacles become opportunities, and where the impossible is a tantalizing challenge,” Herzog said. “This pavilion has provided a phenomenal taste of what we have to offer — from water tech and sustainable agriculture to public health to smart cities and groundbreaking solutions for a circular economy.”

He said the Israel pavilion at the Dubai Expo was “a practical display of cooperation between nations, of the future we can all imagine. This imagination turned into reality right here, when the UAE and its leaders daringly signed the historic Abraham Accords.” 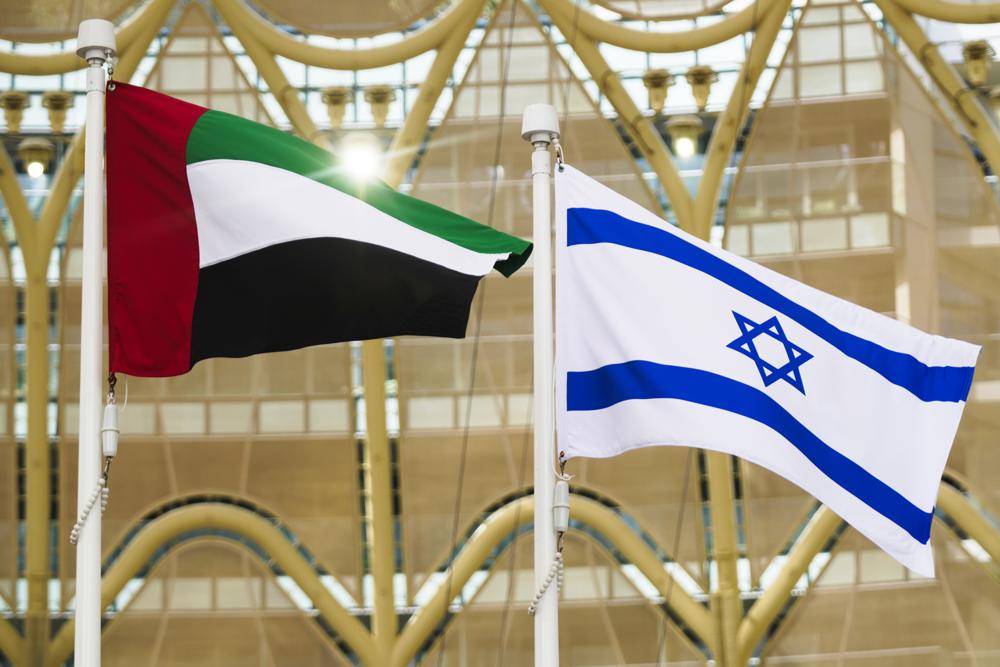 He finished by saying in in Arabic, “May God bless you and grant you long lives. Thank you very much.”

Herzog then went on to meet with Dubai’s ruler, Sheikh Mohammed bin Rashid Al Maktoum, and the two discussed trade agreements and cooperation in tourism, tech, and innovation sectors.

Herzog and First Lady Michal Herzog were greeted with a full brass band as part of a welcoming ceremony at the royal palace on Sunday. During the ceremony, the Israeli and Emirati national anthems were played.

After his meeting with Bin Zayed, Herzog thanked former prime minister Benjamin Netanyahu as well as former U.S. President Donald Trump for their efforts in cementing the Abraham Accords.

He then met with bin Zayed again for a personal meeting at his private palace. 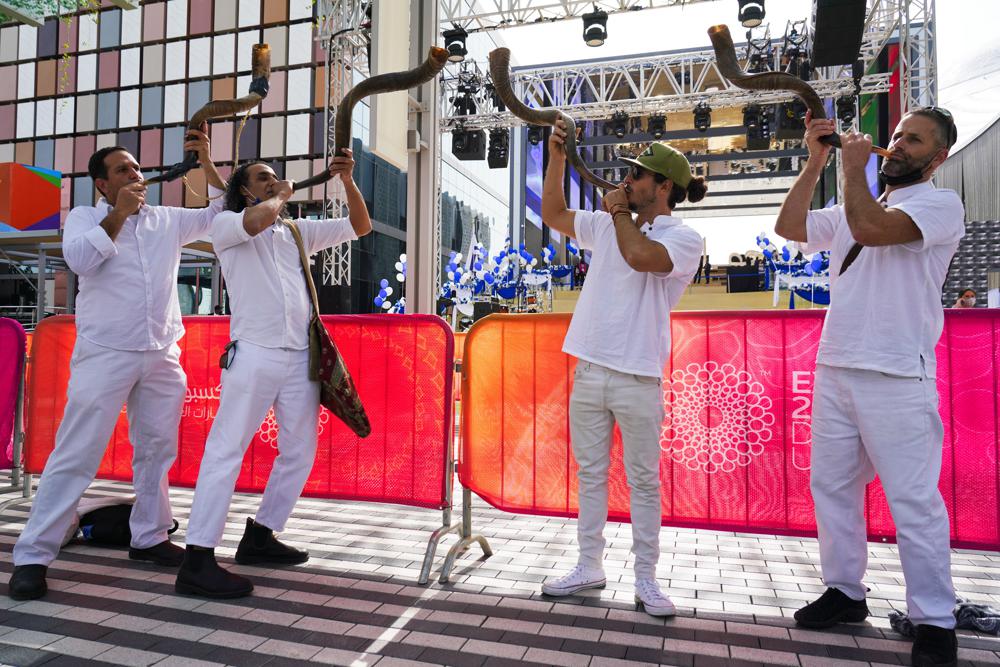 “This message of peace is the cornerstone of our relationship. And we are here to deliver a message both to Israelis and Emiratis and the region that the Abraham Accords should be continued and more nations should join us in this endeavour.”