In yet another pandemic-related first, Israel is now the number one country in the world for new coronavirus infections per capita, with a daily rate of 0.6  percent of the population testing positive.

Israel also adopted the world’s most aggressive approach to stop Omicron. Despite this, numbers have soared so high that the Health Ministry’s dashboard crashed, with the ministry stopping the count altogether. 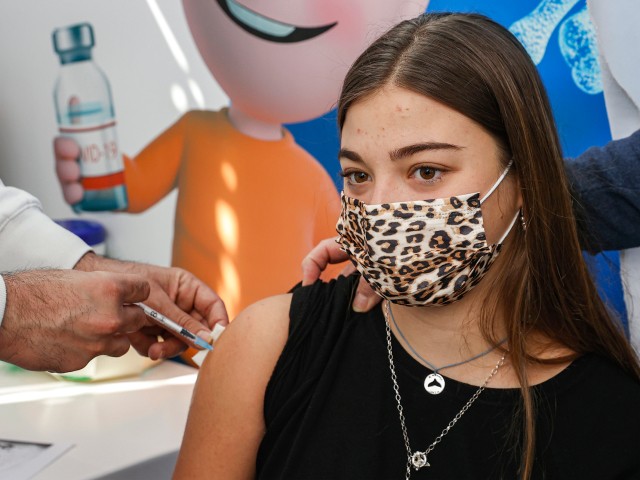 According to statistics from Our World in Data, 0.6 percent of the population was testing positive per day. But Prof. Eran Segal, a leading health expert and adviser to the Israeli government, notes that the dubious distinction of being first in the rate of infections might also be due to the high volume of tests performed each day.

Eran went on to say that Israel is almost at the peak of the current wave, the country’s fifth, and that numbers are expected to decline in a week or so.

Beginning Thursday, the country will scrap quarantine for children exposed to coronavirus carriers. Those who test positive will still be required to isolate for a minimum of five days.

The number of seriously ill patients rose to 732 over the weekend. 68 Israelis died from coronavirus in the past week, bringing the death toll to 8,393.