A rabbi who was among four people held at gunpoint at the Congregation Beth Israel in Colleyville, Texas, said he and the remaining hostages managed to escape the synagogue after he threw a chair at the hostage-taker.

Rabbi Charlie Cytron-Walker told CBS that he and the others grew “terrified” during the last hour of the standoff when the attacker, identified as British citizen Malik Faisal Akram, “wasn’t getting what he wanted.”

“When I saw an opportunity when he wasn’t in a good position, I made sure that the two gentlemen who were still with me, that they were ready to go, the exit wasn’t too far away.

“I told them to go, I threw a chair at the gunman, and I headed for the door. And all three of us were able to get out without even a shot being fired,” Cytron-Walker said.

A firefight ensued between Akram and the FBI’s Hostage Rescue Team. Akram did not emerge alive. 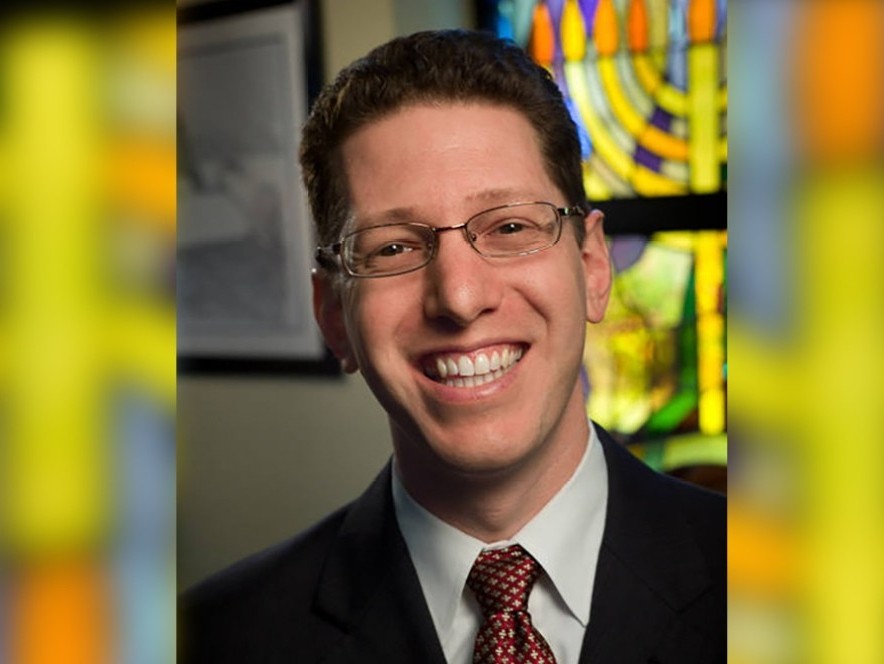 Rabbi Charlie Cytron-Walker: “I told them [the other hostages] to go, I threw a chair at the gunman, and I headed for the door.” (Pic via Twitter)

The CBI synagogue broadcasts Saturday morning prayers on its Facebook page so the first hours of the 10-hour ordeal were aired live. On the broadcast, Cytron-Walker comes across as in control and composed. He told CBS that his rabbinic training had taught him to maintain “a calm, un-anxious presence” in difficult moments.

Nevertheless, according to Cytron-Walker, “It was terrifying.”

“It was overwhelming and we’re still processing. It’s been a lot.”

Akram knocked on the synagogue doors and was invited in by Cytron-Walker who then offered him tea.

“When I took him in, I stayed with him. Making tea was an opportunity for me to talk with him,” he recalled. “In that moment, I didn’t hear anything suspicious. Some of his story didn’t quite add up, so I was a little bit curious, but that’s not necessarily an uncommon thing.”

Later, when the prayers commenced, Cytron-Walker understood why Akram was there.

“It was during prayer… and my back was turned — we face toward Jerusalem when we pray… I heard a click. And it could have been anything. And it turned out that it was a gun,” Cytron-Walker said.

When asked if he planned to return to his synagogue, Cytron-Walker answered, “It’s something that we are definitely going to do.”

A video shot by a Dallas ABC news crew shows the final moments of the near 12-hour standoff at the Congregation Beth Israel synagogue late Saturday night. https://t.co/IXCiHbVuvf

In return for the release of the hostages, Akram demanded the release of Aafia Siddiqui, a Pakistani national who is serving an 86-year sentence for the attempted killing of U.S. military personnel after being arrested for her involvement in 9/11. Siddiqui is a raving antisemite who has blamed the Jews for 9/11.

Two teenagers in the UK have been arrested in connection with the hostage incident.

UK Foreign Secretary Liz Truss described the siege as an “act of terrorism and antisemitism.”

“We stand with US in defending the rights and freedoms of our citizens against those who spread hate,” Truss said.

The FBI, meanwhile, came under fire for claiming that Akram was was “not specifically” targeting the Jewish community, and that the synagogue had been picked at random.

“We do believe from our engagement with this subject that he was singularly focused on one issue, and it was not specifically related to the Jewish community,” Special Agent Matthew Desarno told reporters soon after the hostages fled the scene. 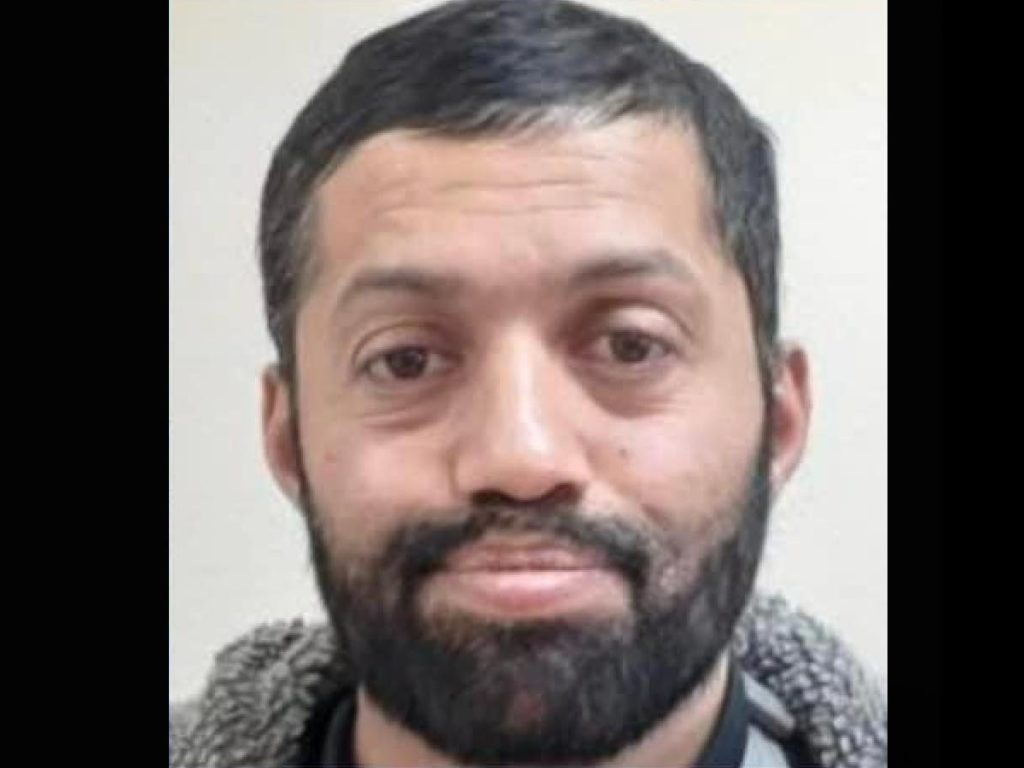 “But we are continuing to work to find [the] motive,” he added.

The head of the movement for Reform Judaism, Rabbi Rick Jacobs, also slammed the FBI’s characterization of the event as random, saying Desarno’s comments “conveys a completely wrong sense of what yesterday was all about.”

“There’s no doubt that the underlying whole premise of yesterday was antisemitism,” Jacobs told MSNBC.

“The hostage-taker didn’t go to McDonald’s, didn’t go to some random place, and that is part of the story of antisemitism, to single Jews out.”

“I don’t know one Jewish person who’s in the dark about [the] antisemitic attack,” Jacobs continued.

“Obviously it’s important to know what we’re discovering about the hostage-taker, but the truth is, on a Sabbath morning, a community gathered in prayer… somebody come in bent on harm. That is hardly something we would call just an incidental detail. That is a focal point.”