The Northern California city of Fort Bragg, California, will remain named after a Confederate general after local leaders could not reach consensus after a public participation process, with many locals wishing to keep the name for historic reasons.

The town, located along the Pacific Coast in Mendocino County, has about 7,000 residents, according to the U.S. Census.

The town was named in 1857 for then-Captain Braxton Bragg, a hero of the Mexican-American War, before the Civil War, when he was still in the U.S. Army (though he was also a slave owner). 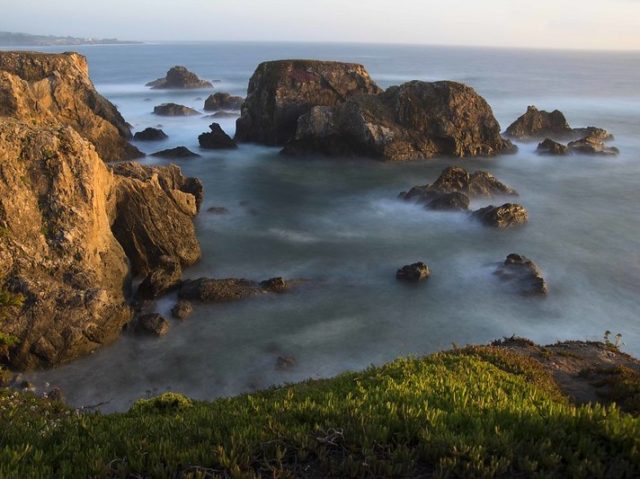 The Santa Rosa Press-Democrat reported that a local commission had convened to deal with the issue in the wake of the George Floyd protests and riots, but failed to reach consensus:

After wrestling for nearly 1 1/2 years with the painful issues of race, slavery and the mistreatment of local Indigenous people, a citizen commission convened to consider whether the city should shed the southern slaveholder’s name found consensus out of reach.

The group struggled to find cohesion through emotionally fraught terrain but did reach agreement on several recommendations. These were aimed primarily at redressing wrongs to the coast Indian tribes whose lands and people were stolen in times gone by and at ensuring all residents and visitors feel welcomed and included by the Mendocino Coast community.

But there was no agreement on the renaming idea, and a suggested rededication of the town to some other Bragg who lacked the general’s disagreeable legacy failed to find traction over the months the commission met ― so polarizing is the overall subject.

A survey of local residents found that a majority, 56%, did not want to change the name, the newspaper reported.