Tedros made the decision to issue the declaration despite no consensus among members of W.H.O.’s emergency committee as to the way forward in treating the outbreak.

It is the first time the chief of the U.N. health agency has taken such an action on his own, as Breitbart News reported.

“Today’s decision by the World Health Organization (W.H.O.) to declare the current monkeypox outbreak as a Public Health Emergency of International Concern is a call to action for the world community to stop the spread of this virus.

“A coordinated, international response is essential to stop the spread of monkeypox, protect communities at greatest risk of contracting the disease, and combat the current outbreak,” Raj Panjabi,  director of the White House Pandemic Preparedness Office, said in a statement on Saturday.

The chief of the World Health Organization said the expanding monkeypox outbreak in more than 70 countries is an “extraordinary” situation that now qualifies as a global emergency. https://t.co/X8E5yZTDHZ

More than 16,000 monkeypox cases have been reported in 75 countries and territories. The emergency declaration mostly serves as a plea to draw more global funding to enable the W.H.O. to act in an environment of heightened awareness.

“W.H.O.’s assessment is that the risk of monkeypox is moderate globally and in all regions, except in the European region where we assess the risk as high,” Tedros said during a news conference on Saturday. 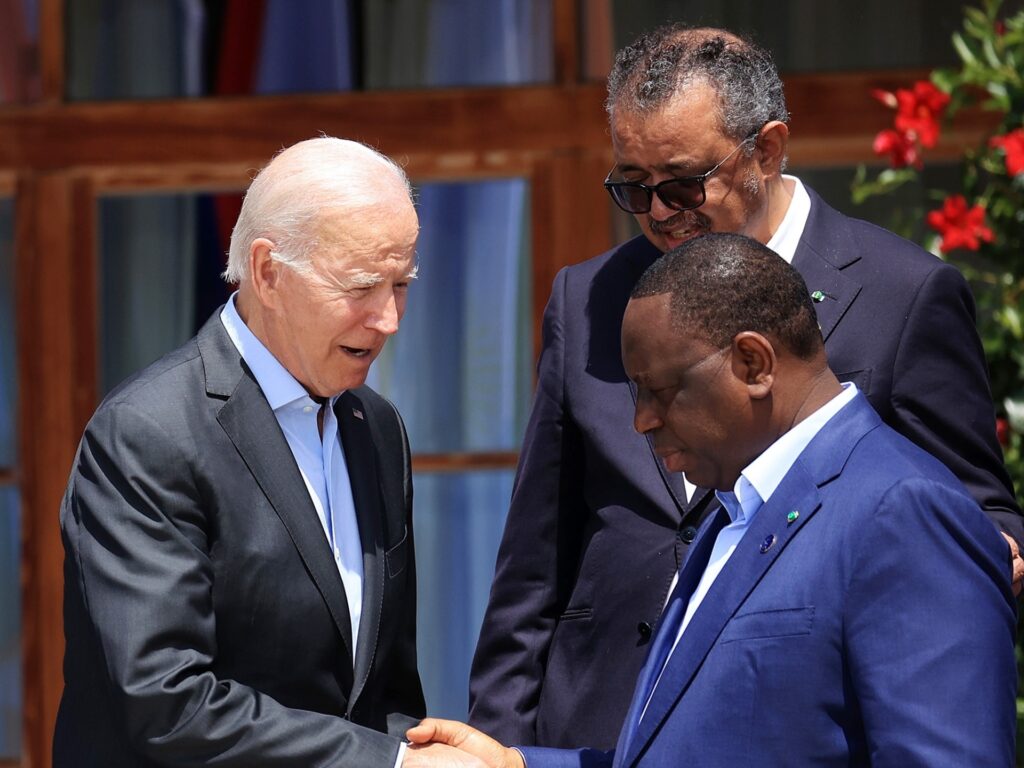 According to data from the Centers for Disease Control and Prevention, as of Friday, there are close to 2,900 cases of monkeypox that have been reported in the U.S.

The states with the highest case counts are in New York, California, Florida, Illinois and Georgia.

The Department of Health and Human Services announced earlier this month another 144,000 doses of the Jynneos vaccine would be distributed in addition to the more than 41,000 doses given out already to combat the virus, which is generally spread through contact directly with body fluids, rashes and scabs and prolonged face-to-face contact. 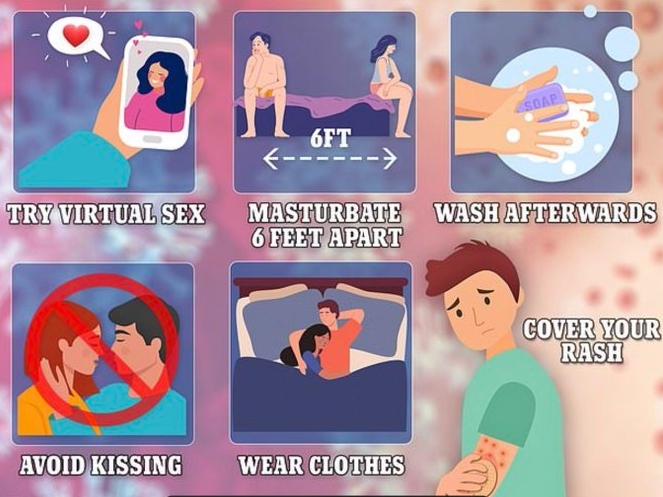 The U.S. Centers for Disease Control and Prevention (CDC) has delivered intimate guidance for those considering sexual activity in an age of monkeypox. The tips come under the published heading Social Gatherings, Safer Sex and Monkeypox.

W.H.O.’s top monkeypox expert, Dr Rosamund Lewis, said this week some 99 percent of all the monkeypox cases beyond Africa were in men and that of those, 98 percent involved men who have sex with men.

Experts suspect the monkeypox outbreaks in Europe and North America were spread via sex between men at two raves in Belgium and Spain.