Backlash erupted online earlier this week when Warner Bros. announced on Tuesday that the $90 million Batgirl will not be released in theaters and will not be sold to a streaming service as part of its merger with Discovery. Similar to the #ReleaseTheSnyderCut phenomenon that led to the re-release of Justice League, a steady backlash began brewing online, especially over the fact that Batgirl star Leslie Grace checks a big representation box as a Latina American.

If the BATGIRL cancellation really was all about David Zaslav “asserting his dominance over the DC brand,” I’d like to send a message back to say that minority talent are not pawns for your petty power plays 🙃 https://t.co/wGiJVv9HkZ

Leslie Grace was going to be DC’s first female hispanic lead. Not anymore.

Sasha Calle’s debuting as Supergirl in a film where the social conversation will be set on the drama bts.

If you takeaway Blue Beetle from the Hispanic community as well, that’d be a REALLY bad look.

Despite the sharp critiques and baffled claptrap, CEO David Zaslav on the company’s Q2 earnings call Thursday that the studio will not release a movie it does not believe in.

Zaslav said that the company will better focus on sharpening the DC brand to create quality films.

“These are brands that are known everywhere in the world,” he said of the DC characters. “And as part of that, we’re going to focus on quality. DC is something that we think we could make better and we’re focused on it now.” 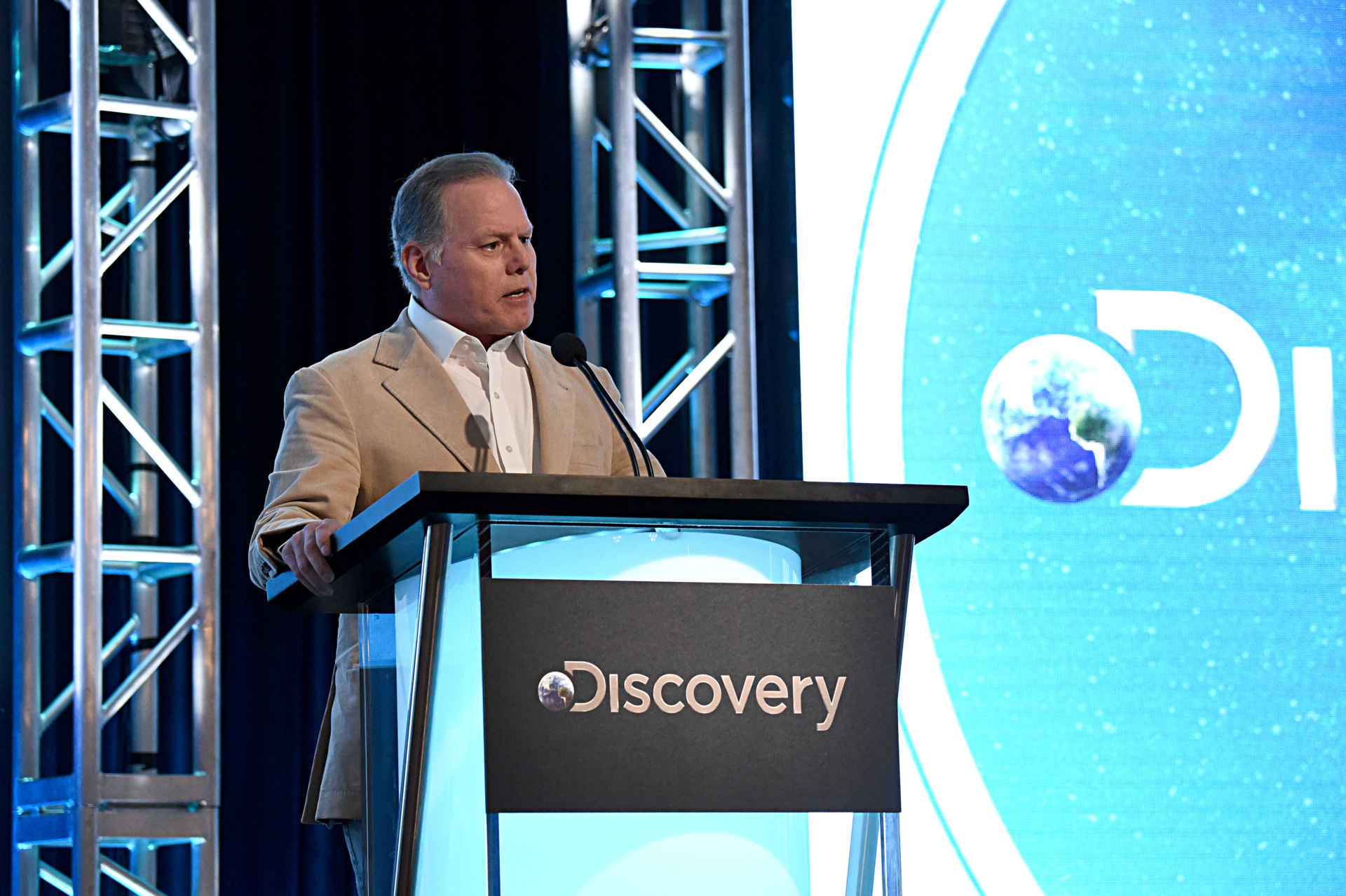 During the announcement on Tuesday, a Warner Bros. Picture Spokesperson said that the shocking and unprecedented decision to shelve Batgirl as well as a new Scooby-Doo movie stems from the company’s “strategic shift” in the DC Universe.

“The decision to not release Batgirl reflects our leadership’s strategic shift as it relates to the DC universe and HBO Max,” said the spokesperson. “Leslie Grace is an incredibly talented actor and this decision is not a reflection of her performance. We are incredibly grateful to the filmmakers of Batgirl and Scoob! Holiday Haunt and their respective casts and we hope to collaborate with everyone again in the near future.”

Batgirl had originally been designed for an HBO Max release, but the budget reportedly swelled past $90 million due to coronavirus restrictions during the pandemic. Though it had entered post-production, Warner Bros. decided it was not worthy of a theatrical run. Insiders told TheWrap that the studio heads ultimately believed the film “did not work.”

“The new owners and management, led by CEO David Zaslav, are committed to making DC titles big theatrical event films, and Batgirl isn’t that. Insiders added that studio brass loves the film’s directors and star, and are actively planning to work with them soon,” noted the outlet.

On Wednesday, Batgirl directors Adil El Arbi and Bilall Fallah said they were “saddened” by the studio’s decision.

“We still can’t believe it,” Adil El Arbi and Bilall Fallah said in a joint post on Instagram.

“As directors, it is critical that our work can be shown to audiences, and while the film was far from finished, we wish that fans all over the world would have had the opportunity to see and embrace the final film themselves. Maybe one day they will insha’Allah.”

Leslie Grace called herself “my own damn hero” and thanked fans for their support.

“THANK YOU for the love and belief, allowing me to take on the cape and become, as Babs said best, ‘my own damn hero!’ #Batgirl for life!” she said on Instagram.