Pop singer Lana Del Rey has obtained a temporary restraining order (TRO) against an alleged stalker she claims stole her car in what is the latest example of the crime wave sweeping the Democrat-controlled city of Los Angeles.

A judge in Los Angeles County granted Del Rey a court-ordered protection against her alleged stalker, Eric Everardo, who she says has visited her home on at least two occasions, and even stole her car, according to documents obtained by TMZ.

Del Rey says Everardo first visited her house without permission in February, at which point he stole one of her vehicles — a Jaguar — for which he was later criminally charged.

After that, however, Everardo allegedly returned to Del Rey’s house earlier this month and left a bag at her gate, which included a disturbing letter. In the note, the man communicated his desire to see her again, the singer says.

Del Rey added Everardo also texted her sister a few times between February and July. It remains unclear how he got her number. The pop singer says she doesn’t know Everardo, and fears for her safety, as well as for the safety of her family members. 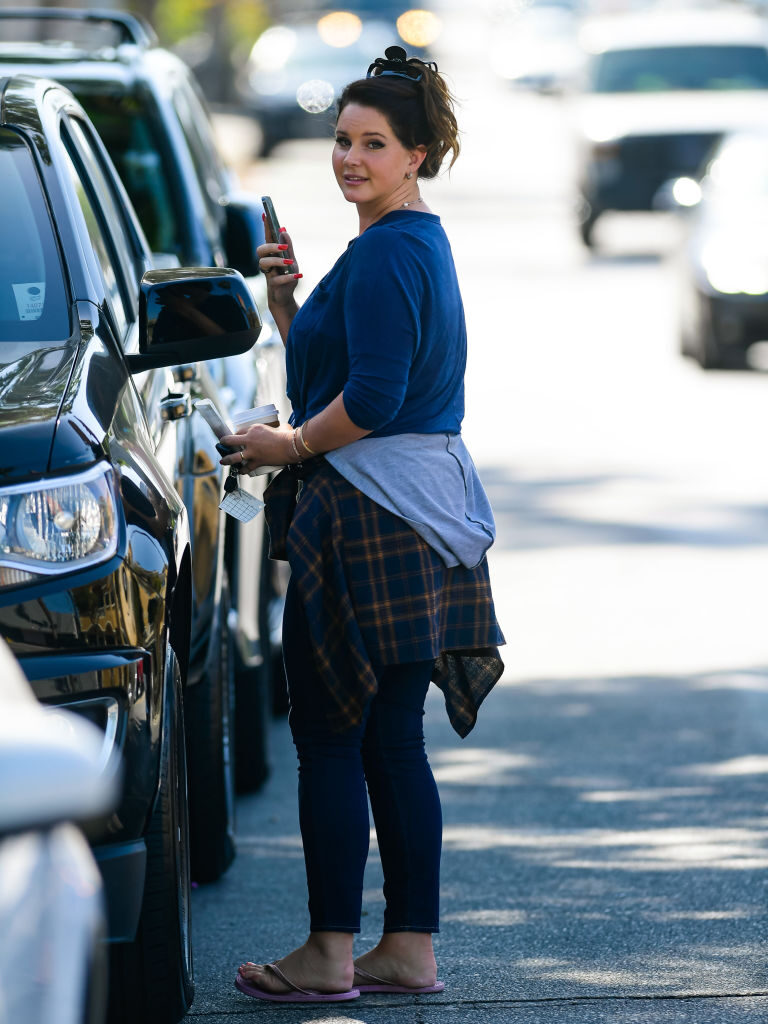 A hearing on the matter is reportedly scheduled for next month. Meanwhile, Everardo has been ordered to stay at least 100 yards away from Del Rey and her siblings, and cannot make any attempt to contact them.

The singer’s run-in with her alleged stalker is just one of the latest examples of the crime that is sweeping Los Angeles — and even effecting celebrities.

This month, a 23-year-old man was arrested after lurking outside rapper Drake’s new Los Angeles home. The intruder told police that the 35-year-old rapper is his father.

Last month, actor Casey Affleck’ girlfriend actress Caylee Cowan was alone in their Los Angeles home at around 3:00 a.m., when she woke up to find a home intruder staring down at her in bed.

In February, a man was arrested after targeting White Lotus and Baywatch star Alexandra Daddario’s house with a loaded gun. The gunman went to the actress’ home, where he stood outside, screaming. 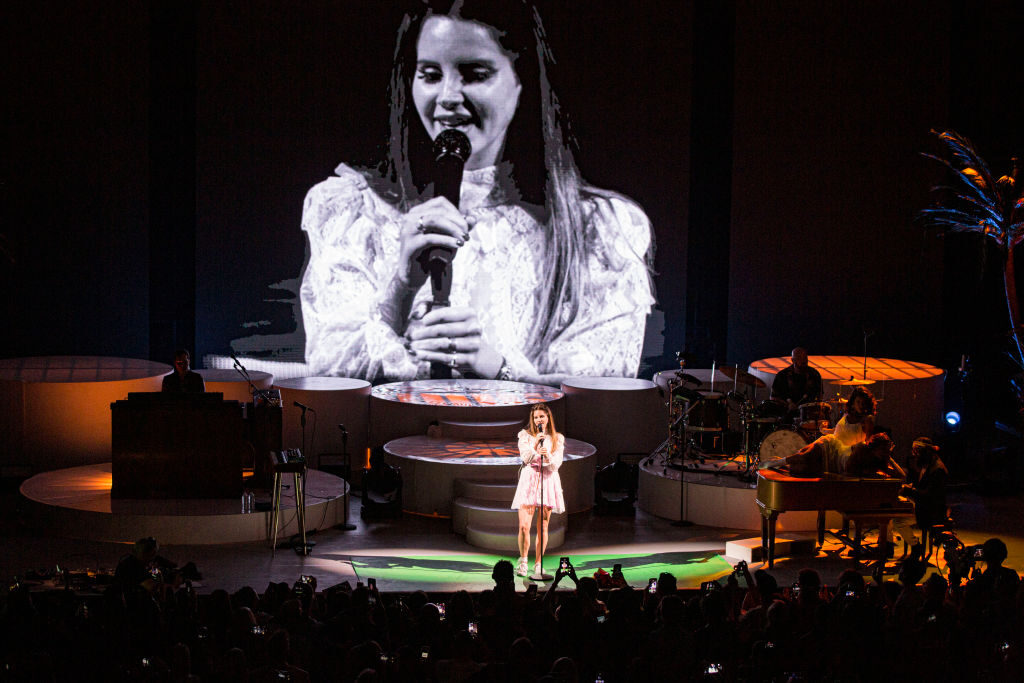 That same month, model and tattoo icon Kat Von D’s L.A. home was burglarized by an intruder who said he wanted to use the bathroom. Also in February, rapper Kodak Black was shot in the leg outside of an afterparty hosted by singer Justin Bieber in Los Angeles.

In November, television host and actor Terrence Jenkins — also known as Terrence J — narrowly escaped an armed follow-home robbery attempt in which a gunman shot at him.

Los Angeles has been plagued in recent months, with homicides, violent crimes, and gun violence all up.