Emmy-nominated actress Sydney Sweeney said in an interview published on Wednesday that even with her Hollywood salary, she can barely afford a home in Democrat-run Los Angeles.

Sweeney, who currently stars in the HBO drama Euphoria, told the Hollywood Reporter that she doesn’t have much breathing room when it comes to paying her bills in sky-high L.A.

“If I wanted to take a six-month break, I don’t have income to cover that,” Sweeney said. “I don’t have someone supporting me, I don’t have anyone I can turn to, to pay my bills or call for help.” 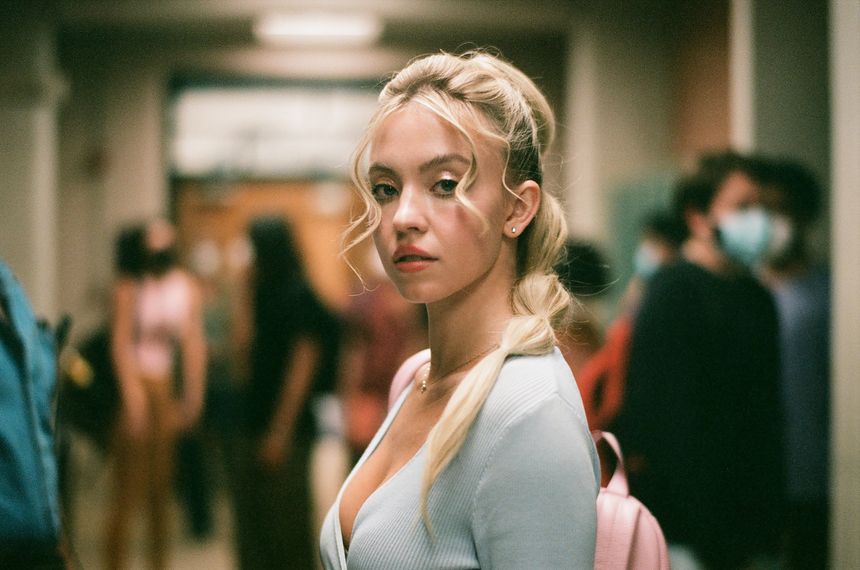 She added that being an up-and-coming actress in Hollywood is not what it once was.

“They don’t pay actors like they used to, and with streamers, you no longer get residuals,” she said. “The established stars still get paid, but I have to give 5 percent to my lawyer, 10 percent to my agents, 3 percent or something like that to my business manager. I have to pay my publicist every month, and that’s more than my mortgage.” 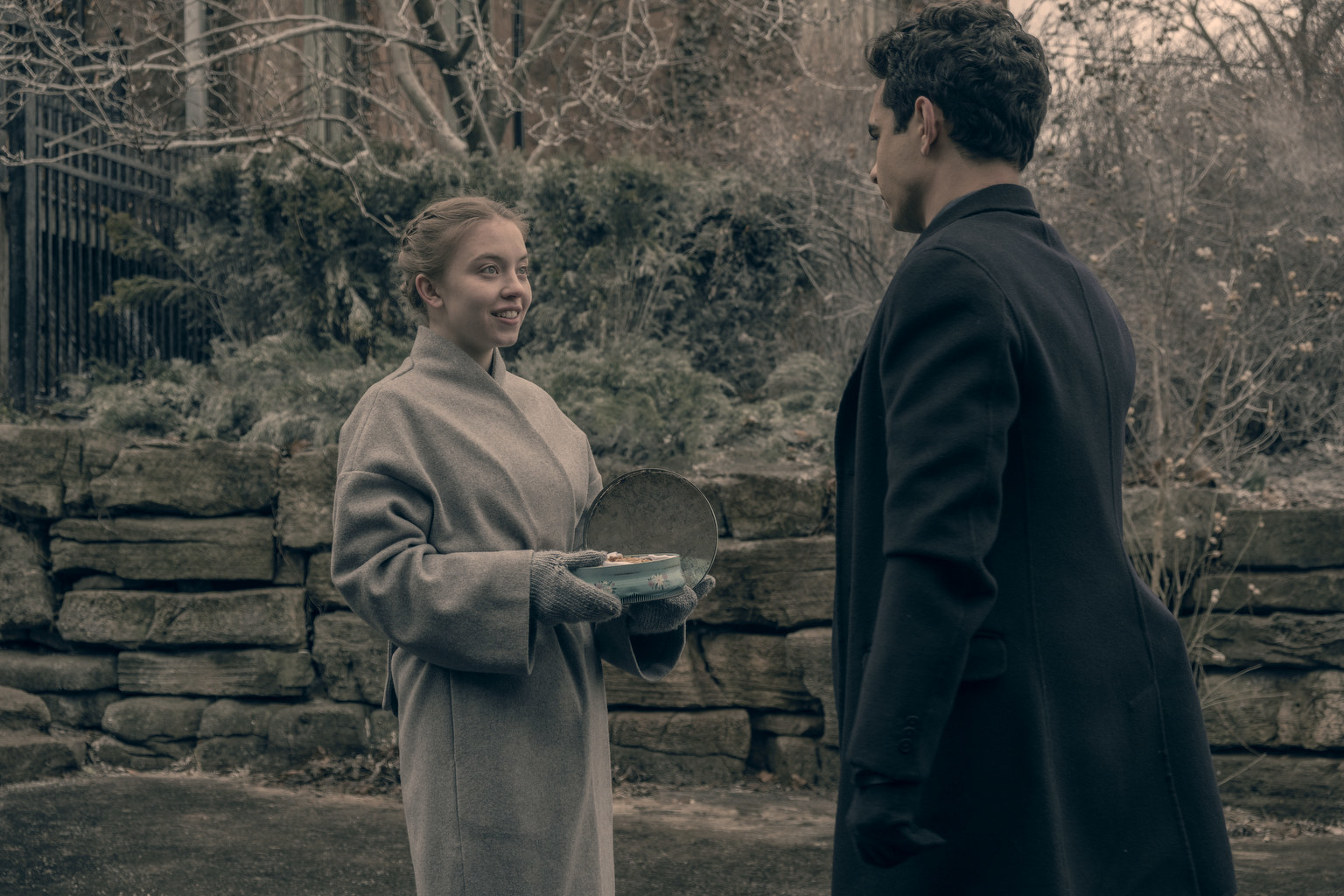 Sydney Sweeney as Eden in the second season of The Handmaid’s Tale. (George Kraychyk/Hulu)

Sweeney reportedly bought a $3 million home in January, a price that puts her property on the low-end of real estate in the area.

She added that acting alone doesn’t pay the bills and she has to do endorsement deals to bridge the gap. “If I just acted, I wouldn’t be able to afford my life in L.A. I take deals because I have to,” she said.

Sweeney also pointed out that neither Hollywood, nor L.A. are family-friendly.

She said that she worries that her financial stress and industry bigotry makes having children a big risk. “I want to have a family, I’ve always wanted to be a young mom,” she said. But she went on to lament that Hollywood puts a “stigma” on actresses who have children and added, “I was worried that, if I don’t work, there is no money and no support for kids I would have.”