Veteran rocker Pat Benatar is dropping her most famous song “Hit Me With Your Best Shot” from her setlist as a form of protest against mass shootings and out of respect to the victims and their families.

Benatar used an interview with USA Today to reveal Thursday she won’t be playing the 1980 hit and why she believes her fans should listen to it at home if they want to enjoy it.

Put simply, she wants to reject the song and any association with gun violence.

“We’re not doing Hit Me With Your Best Shot and fans are having a heart attack and I’m like, I’m sorry, in deference to the victims of the families of these mass shootings, I’m not singing it,” she told the publication, adding, “I tell them, if you want to hear the song, go home and listen to it.”

Released as a single lifted from her second studio album, Crimes of Passion (1980), the song went on to become Benatar’s first Top 10 hit in the U.S.

The lyrics talk about a man who is a heart-breaker and a potential love interest who challenges him to “take your best shot,” and Benatar’s protest focuses on the lines in the chorus.

“[The title] is tongue in cheek, but you have to draw the line. I can’t say those words out loud with a smile on my face, I just can’t,” Benatar, 69, explained. 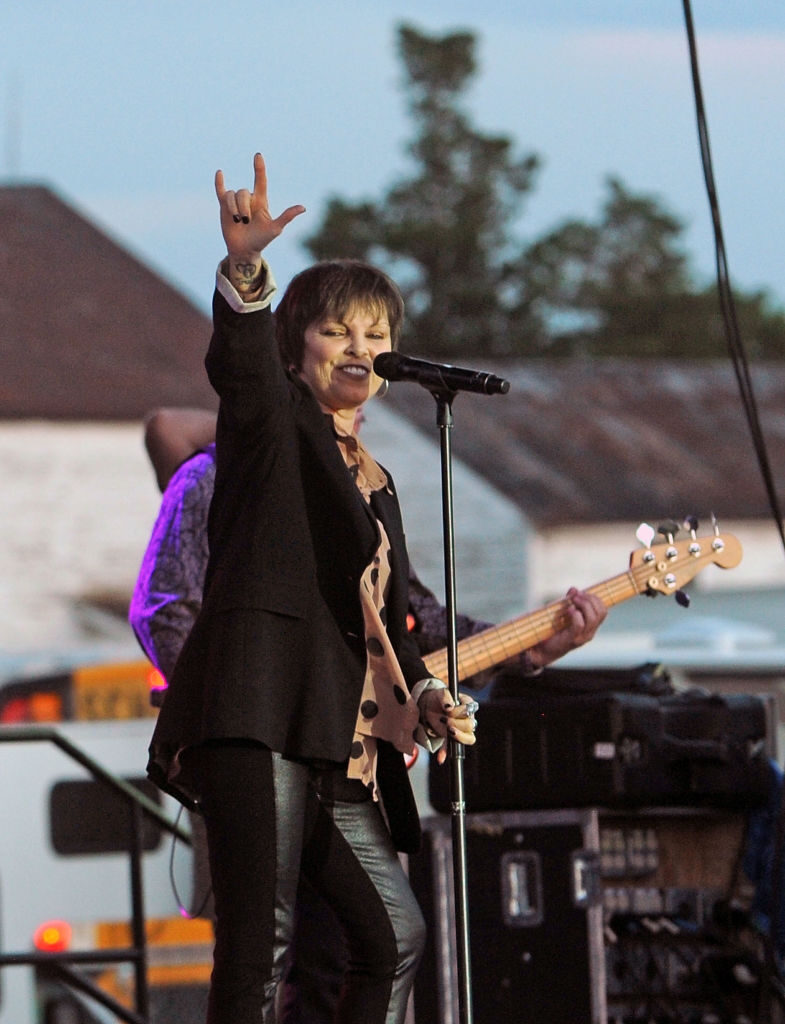 Benatar also addressed the Supreme Court’s ruling to overturn their 1973 decision in Roe v. Wade, hinting events of 2022 directly affect the “tenor of the work you’re singing from 30 or 40 years ago.”

“Well, ‘Invincible‘ is really important,” she said of her Grammy-nominated hit, which served as the theme for the 1985 movie The Legend of Billie Jean. “I’m worried, like all of us, about fundamental autonomy rights. This is a slippery slope. It’s not about abortion for me. I’m concerned that people are not paying attention to what this actually means.”

In that song, she sings, “We can’t afford to be innocent,” and later adds that it’s a “do or die situation.”

Benatar was inducted into the Rock & Roll Hall of Fame in May, alongside Dolly Parton, Eminem, Lionel Richie, Carly Simon, Eurythmics, and Duran Duran, as Breitbart News reported.