Singer and actress Shonka Dukureh, who starred as blues singer Big Mama Thornton in the film Elvis, was found dead at her home in Nashville, Tennessee, on Thursday. She was 44 years old.

Dukureh was unresponsive when discovered by one of her two young children she shared an apartment with, the Metropolitan Nashville Police Department said in a statement.

No foul play is suspected. An autopsy is yet to be carried out to establish the cause of death, police added.

Nashville Mayor John Cooper tweeted his condolences to Dukureh’s family, saying that she had graduated from Fisk University in the city that she had called home for many years.

My deepest condolences to the family of Shonka Dukureh. Shonka graduated from @Fisk1866 and called Nashville home for many years. Her powerful voice and artistry will live on through her music, and we honor her memory on this sad day. https://t.co/0rjZ0lLWCg

“A special light went out today and all of the Elvis movie family are heartbroken by the loss of Shonka Dukureh,” the Australian wrote.

“Whenever she was on set, on stage or even just in the room, everyone always felt uplifted. Shonka was just starting to find a larger audience for her tremendous talent, and I got to see her uplift whole crowds of people at Coachella and beyond,” Luhrmann continued.

“I, along with the entire Elvis cast, crew and musical collaborators, feel truly blessed to have had time with her. We send all our love and support to Shonka’s children and family at this time.”

The post was shared by actor Austin Butler who portrayed Elvis in the film. 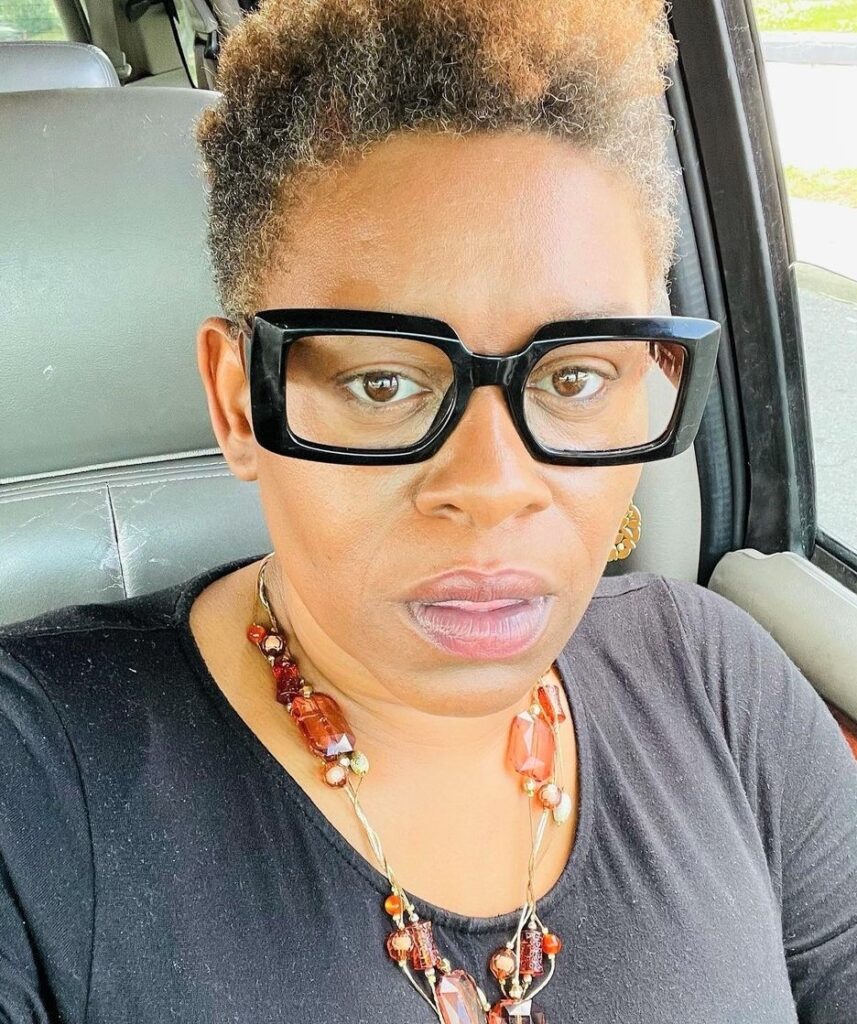 Dukureh hailed from Charlotte, North Carolina, and lived in Nashville. She studied theater at Fisk University and had a master’s degree in education from Trevecca Nazarene University, according to her website.

“Shonka’s initial career aspiration was to become a teacher, however, she would soon learn that her vocal talents, coupled with an innate sense for the dramatic were most suited for a career as a performing artist,” her website outlines.

Elvis was Dukureh’s first major film role and her voice is on the film’s version of “Hound Dog.” The character she played, Willie Mae “Big Mama” Thornton, was the first to record Jerry Leiber and Mike Stoller’s “Hound Dog” in 1952.